Welcome back to The Rookie, where Jackson goes deep to deal with Stanton, and a gun toting bomber takes Nolan hostage.

Talk about an edge of your seat return compared to the heart-wrenching hour we left off from.

Let’s dive in shall we?

Risking everything with nothing to lose

Taking a risk when everything is on the line is not an easy choice to make. Regardless if you are a rookie officer putting your career out on a limb to deal with a corrupt officer, or a dying criminal with a gun and a big bomb.

A guy with a chemo port decides that taking an officer hostage with a real gun, and what turns out to be a fake bomb is worth helping a loved one. I admit I wasn’t fully buying he wanted a hardened criminal released.

Turns out neither was anyone else, which led to some impressive detective work between literally everyone. Even Nolan who freaking sent a message via Morse code while being handcuffed and held hostage.

I’m not surprised he knows Morse code, but I give him all the commendation for staying calm and trying his best to talk down this guy who clearly wasn’t all he seemed.

However, I really couldn’t have guessed it was all a smokescreen for him to help his girlfriend, who had been hiding in plain sight to get to the evidence. She felt backed into a corner as it was the only way to stop her loan shark connected ex from coming after her.

As crazy and dangerous as the situation was, I’m glad Harper & Nolan respectively got both Kelsey and Graham to back down before anyone got seriously hurt.

It’s a testament to how much of a difference it makes when an officer of the law works to deescalate and listen versus assuming power in no uncertain terms whatever the situation.

After how the last episode ended with Stanton writing Jackson up in an attempt to muzzle his rookie’s career, I really wasn’t sure how this was going to go. I wasn’t surprised Jackson refused to give up, but this racist jerk proved to be especially conniving to get his way.

I had to fight grinding my teeth after Stanton ran into SWAT and the commander was openly “any friend of Dougies is a friend of mine.” Yeah because the only way to “get ahead” in his T.O.’s world was to play along and be a suck up.

Jackson as good as he is at putting on a front was not about to go down without a fight. I was feeling pride and sheer nervousness when he played my dad runs the IA card to get Stanton to back off.

It was slightly satisfying to see Stanton try and weasel his way out of this, but I knew Bradford was absolutely right when he said Stanton wouldn’t take being backed into a corner.

I wish I was surprised that Stanton would purposefully leave Jackson to get beaten to h*ll by a group of men. It only made it more heartbreaking as it fit exactly into the picture of who Stanton is the second the power he relishes abusing was threatened.

Thankfully, Jackson mustered the energy to use that two minute gap in body cam recording to his advantage and got him caught red handed leaving him to get beat up.

Gray wasted no time putting Stanton on administrative leave, and officially off the streets for the time being. I hate that it took Jackson getting nearly beaten to death for this cop to be held responsible, but I was so thankful some accountability finally came his way. 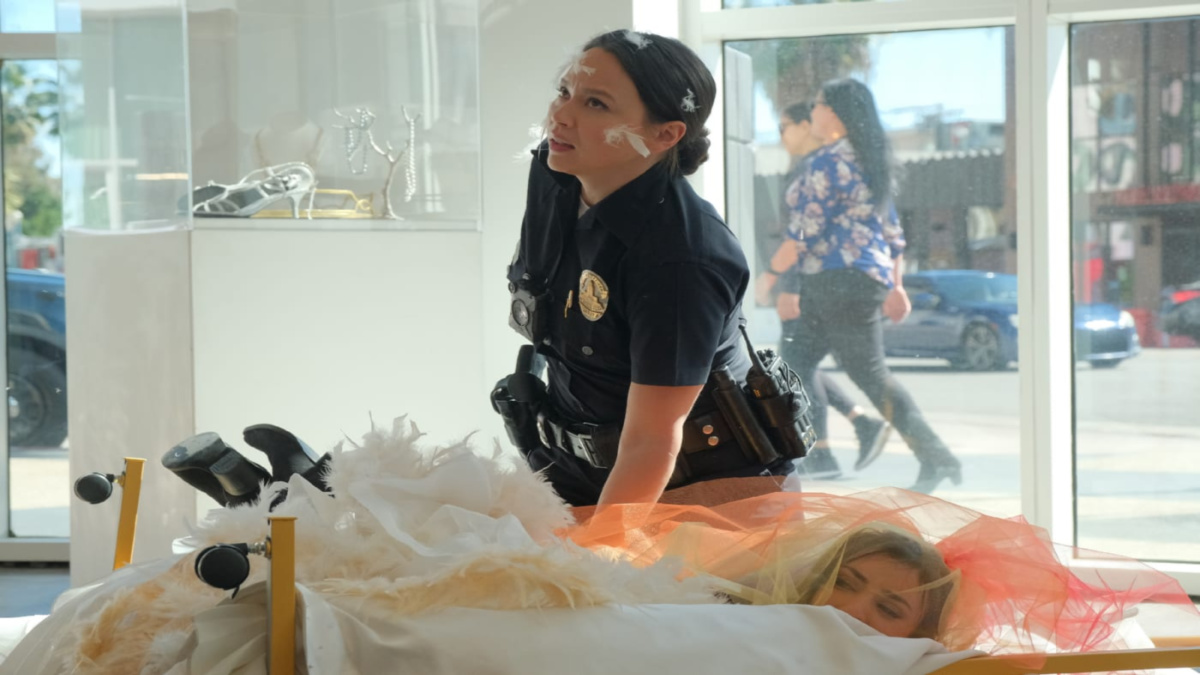 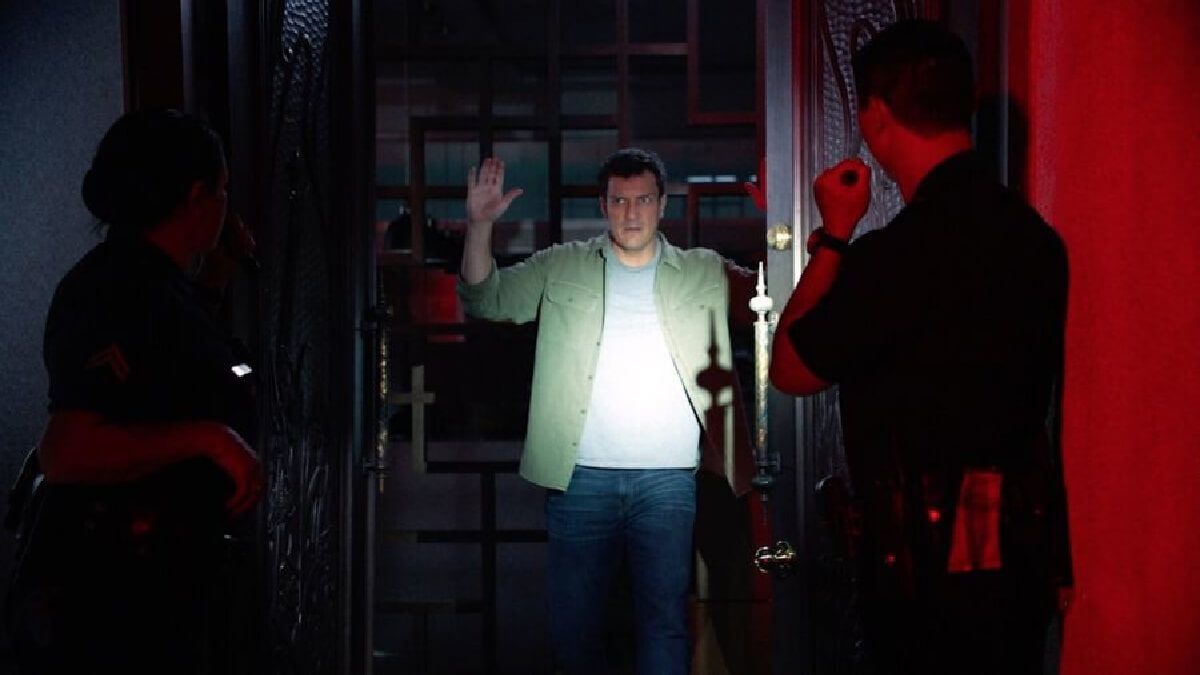 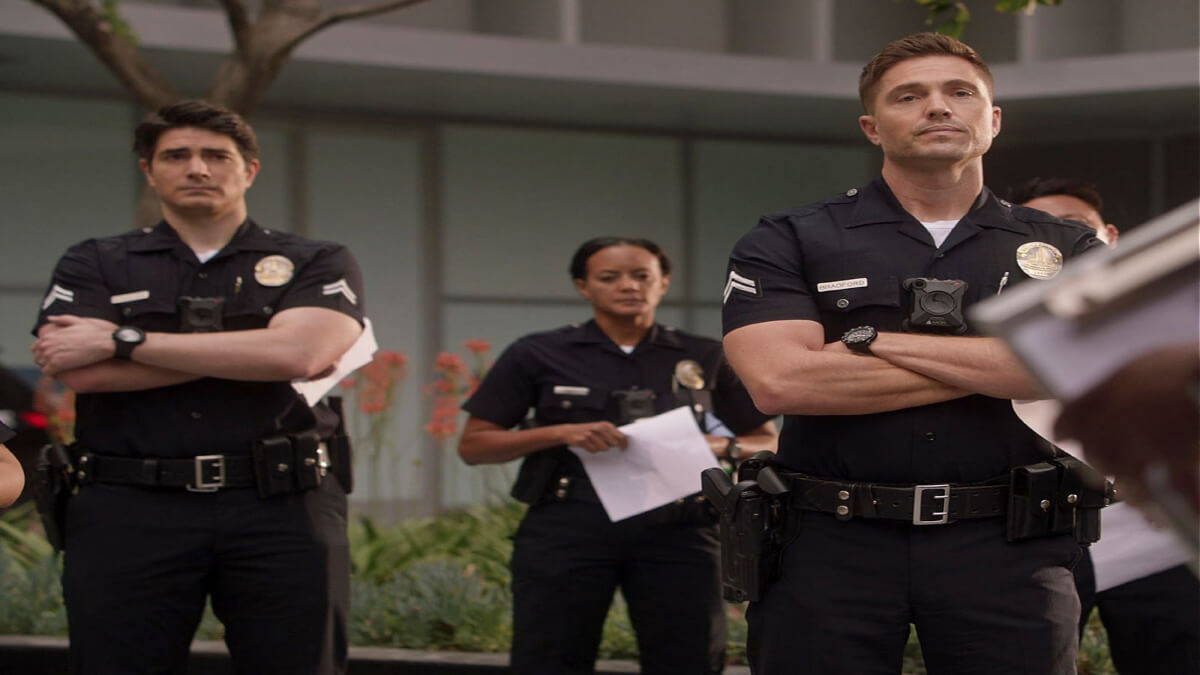