The Real Housewives of Beverly Hills has been filled with drama this season. From the contention between almost everyone and Lisa Vanderpump to the uneasy atmosphere when Camille Grammer is around, each episode has been intense.

With the reunion scheduled to take place on June 5, 2019, there has been some speculation about whether or not the entire cast will show up. The drama has altered things between several of the women, costing them friendships and years of memories together.

Who won’t show up to The Real Housewives of Beverly Hills reunion?

Right now, Lisa Vanderpump and Camille Grammer are in the hot seat. Things fell apart between LVP and Kyle Richards while filming this season and months later, they still aren’t reconciling. In just a little over three weeks, the women should be showing up to film with Andy Cohen but Vanderpump may just skip out.

Camille Grammer is holding the “friend of” spot this season and has in seasons past as well. After all of the confrontations this season and presumably the upcoming ones, she feels like she was attacked. During dinner with Lisa Rinna, things got heated when they discussed the Kavanaugh hearings. From there, things have steadily gone downhill.

What will happen if they don’t show up to The Real Housewives of Beverly Hills reunion?

Lisa Rinna took to Twitter to clarify that in the contracts they sign, the reunion is included. Of course, this means that all of The Real Housewives of Beverly Hills are required to attend.

The catch is that Camille Grammer is not a full-time cast member so she may be able to skip the reunion without much hassle.

The reunion is part of the job description. If you don’t go don’t you get fired? That is the precedent that has been set from what I have seen. So I’m sure all will be there.

No one is special we all sign contracts that you have to abide by. It’s a contract it’s binding. You are in breach if you go against it.

Lisa Vanderpump is an entirely different story. Given that she has a successful spin-off in Vanderpump Rules, if she chooses to skip attending, there is some debate on how things would go down.

Would Bravo fire her like they did Adrienne Maloof? Unlikely. Vanderpump has been undecided when asked if she would sign on for another season and given the way this one played out, no one is counting on it. 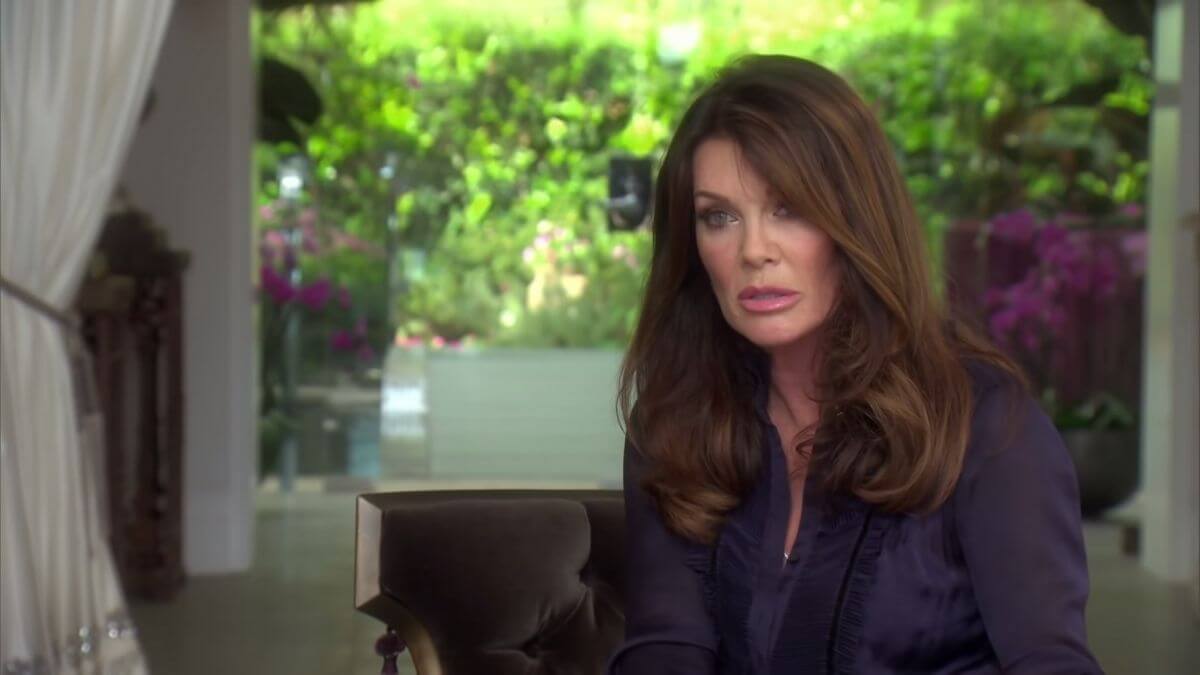 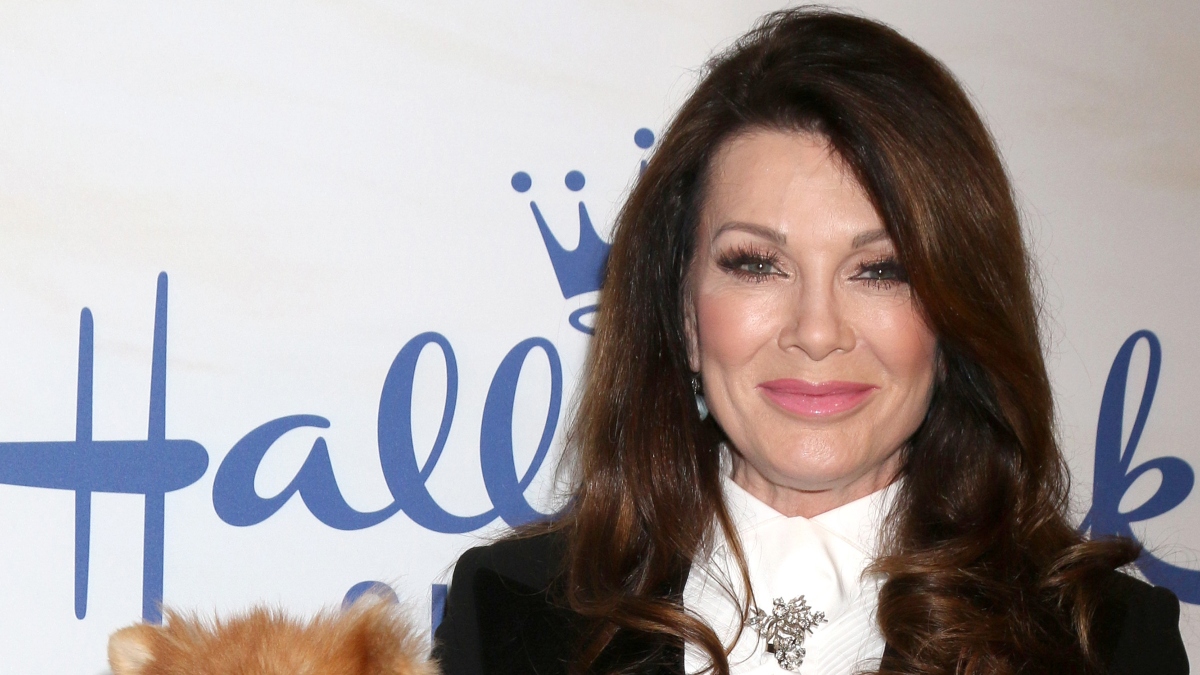