It’s Season 8, Episode 25 of The Curse of Oak Island on the History Channel tonight, and after a long and challenging year, we have, sadly, reached the season finale.

In tonight’s episode, called The Silver Spooner, we can expect a recap of this season’s best archaeological finds and discoveries; the team has pulled a whopping 700 objects out of the ground this year.

And don’t be surprised if the guys get a bit emotional as they say goodbye for the winter months once again. There are often a few teary moments on the last day. After all, these guys are good buddies, and they’ve worked really hard over the last six months.

Will there be a big excavation planned for Oak Island Season 9?

Excitingly, we can also expect to hear what the guys have planned for next season and the future in general. This year the COVID-19 pandemic prevented them from doing a major excavation; however, in one of the previews for tonight’s episode, we hear money man Marty Lagina say, “the big dig is back on the table.”

Marty’s words are hopefully connected to the big discovery announced at the end of last week’s episode. Last week, Dr. Ian Spooner performed a scientific analysis of the water buried in the Money Pit, and he found it contained high levels of silver.

The geologist said the analysis meant that there is a “dump truck” worth of silver buried under the ground. This means that they’ll be eager to start making plans on how to dig it out. This could be the main focus for Season 9.

The History Channel’s episode description reads: “just as the team receives scientific evidence that there is a massive amount of silver in the Money Pit, the first snow of the harsh winter falls on Oak Island. The Fellowship of the Dig gathers in the War Room one last time for an exciting and an emotional accounting of this year’s groundbreaking discoveries and what comes next.”

There will probably be a couple more decent finds on tonight’s show. The guys spent the last few weeks searching for the mythical treasure ship buried in the swamp and only had to stop because of bad weather combined with time restraints.

However, it seems as though Gary Drayton has one last major find in him this season, and it may be connected to this elusive treasure ship mentioned above. In the preview, something has Gary all excited, and he can be heard stating emphatically, “this is off a ship.”

Rick Lagina can also be heard saying, “it’s like nothing I’ve ever seen before.” It’s unclear if he’s talking about the same object as Gary or if this is something different.

We’ll have to wait until tonight to find out. Brace yourselves folks, it’s going to be a belter of a show.

The Curse of Oak Island airs 9/8c on History. 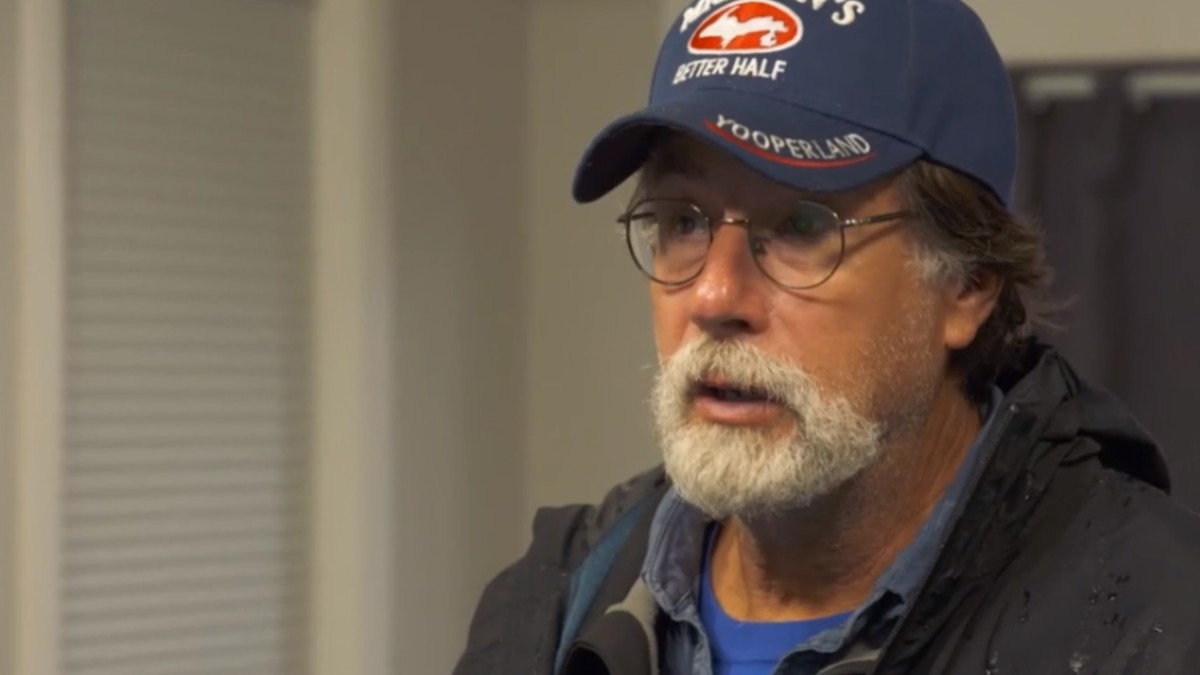