The brothers are two of the most accomplished table-tennis players in the US, with 10-year-old Nandan ranked No1 in the under-10 boys category, while 12-year-old Sid is ranked No7 in the cadet boys’ singles (those aged 14 and under).

The pair say hey got so good after their father, who played the sport as a youngster, got them into the sport at a young age.

Sid first took up the sport when he was seven, while Nandan started when he was four — when he was just tall enough to see over the top of the table.

After falling in love with the game and with regular practice, they have since joined the competitive circuit taking part in regular competitions to improve their rankings.

The pair share a dream of one day appearing at the Olympics. Their match on Little Big Shots prompts some hilarious reactions from host Steve Harvey who can’t quite get over how talented they are.

The pair also appeared alongside Ellen DeGeneres on The Ellen Show earlier this month, where they again showed off their skills in a game against each other — with the video of them playing being viewed 2.7million times on YouTube.

During their appearance they showed Ellen some of their favorite shots — including the “kill shot”. Watch the pair’s incredible talent on The Ellen Show below: 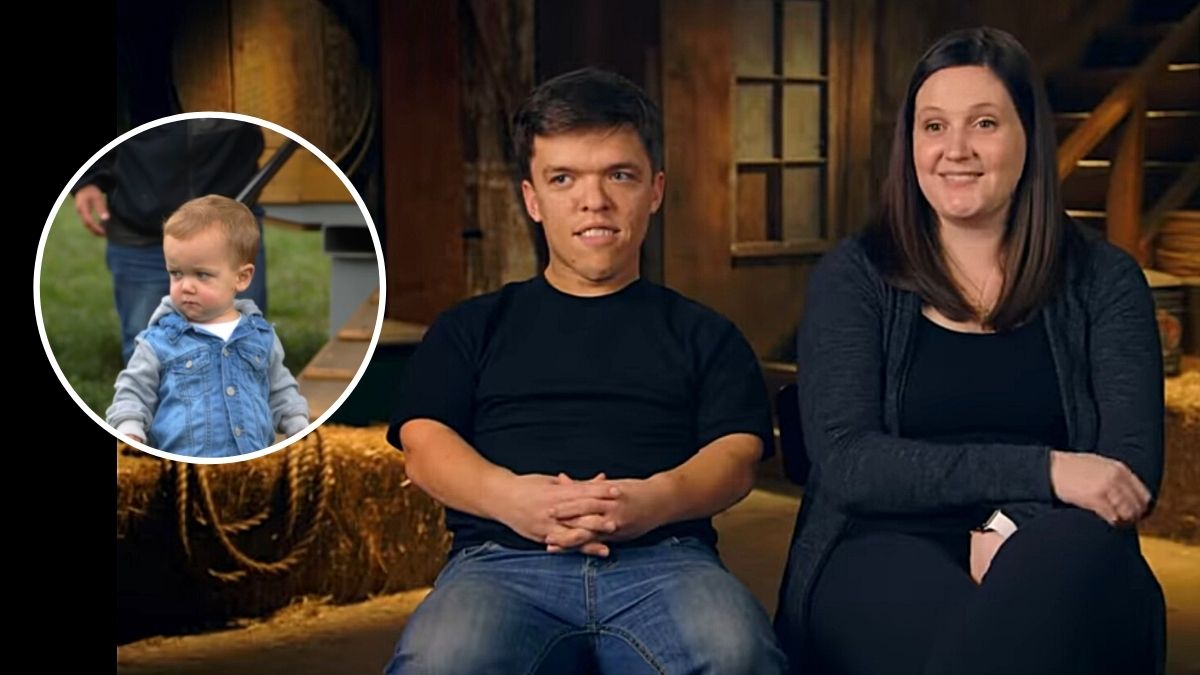 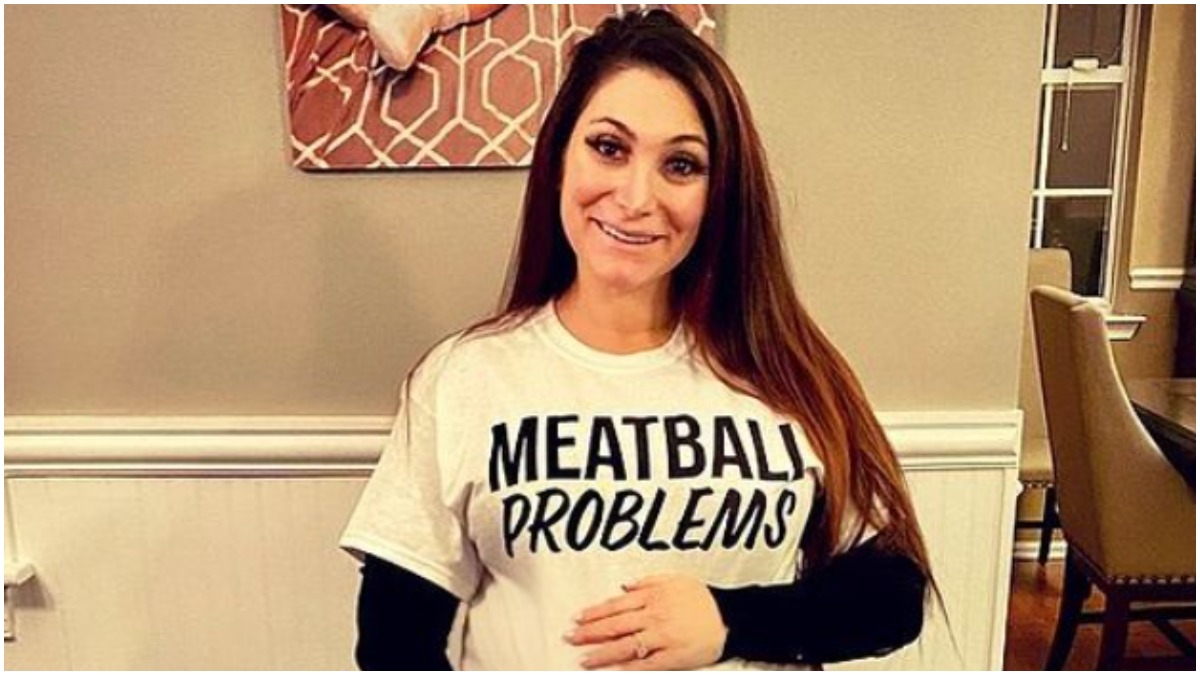