The Young and the Restless preview video for next week’s episodes of the CBS show features legendary Genoa City rivals. Fans of the hit daytime drama know there have been some iconic rivals on the show since the day it debuted.

CBS is digging deep for the latest Y&R classic theme week. There is undoubtedly enough footage featuring battles that are still talked about today, and now, viewers get to relive them.

A soap opera couldn’t exist without a good rivalry or feud. Fans love to watch two people duke it out time and time again. The longer a rivalry goes on, the better, especially when it involves two beloved veteran actors.

Not all The Young and the Restless feuds last forever, and not all of them are long-standing. For example, Phyllis (Michelle Stafford) has done battle with pretty much every single Genoa City resident at one point.

Then there is Victor (Eric Braeden) and Jack (Peter Bergman). They have been rivals from the second Victor arrived in town. However, the two men do occasionally call a cease-fire and are even friendly from time to time.

Those moments where a fight is breaking out are ones that keep fans tuning in again and again. Love and romance aren’t the only things viewers like to see on their favorite soap opera. Nothing compares to a good old-fashioned rivalry, and CBS is honoring those this week on Y&R.

What classic episodes will air during rival’s week?

The rivalry between Katherine (Jeanne Cooper) and Jill (Jess Walton) is front in center on Monday, May 11. Jill’s quest for the truth leads to an epic showdown with Katherine in an episode from June 30, 1998. Next up is Victor and Jack on Tuesday, May 12. Victor shocks the town and his foe when he returns from the dead. The episode initially aired on October 1, 1993.

Sharon (Sharon Case) and Nikki (Melody Thomas Scott) have never been friends. Fans will relive the episode where Nikki declares war on Sharon at the Newman Ranch on Wednesday, May 13. The episode first dropped on June 15, 2012. Thursday, May 14, is all about Jack and Victor again, with the mustache taking on his nemesis for control of Newman Enterprises. It is a classic episode from June 21, 1999.

Rounding out the week is a focus on a newer rivalry, Lily (Christel Khalil) and Hilary (Mishael Morgan). Lily gives Hilary a rude awakening on Friday, May 14 in an episode that debuted on May 22, 2014.

Take a trip down Y&R memory lane with Rivals Week. It is going to be filled with juicy and entertaining battles. 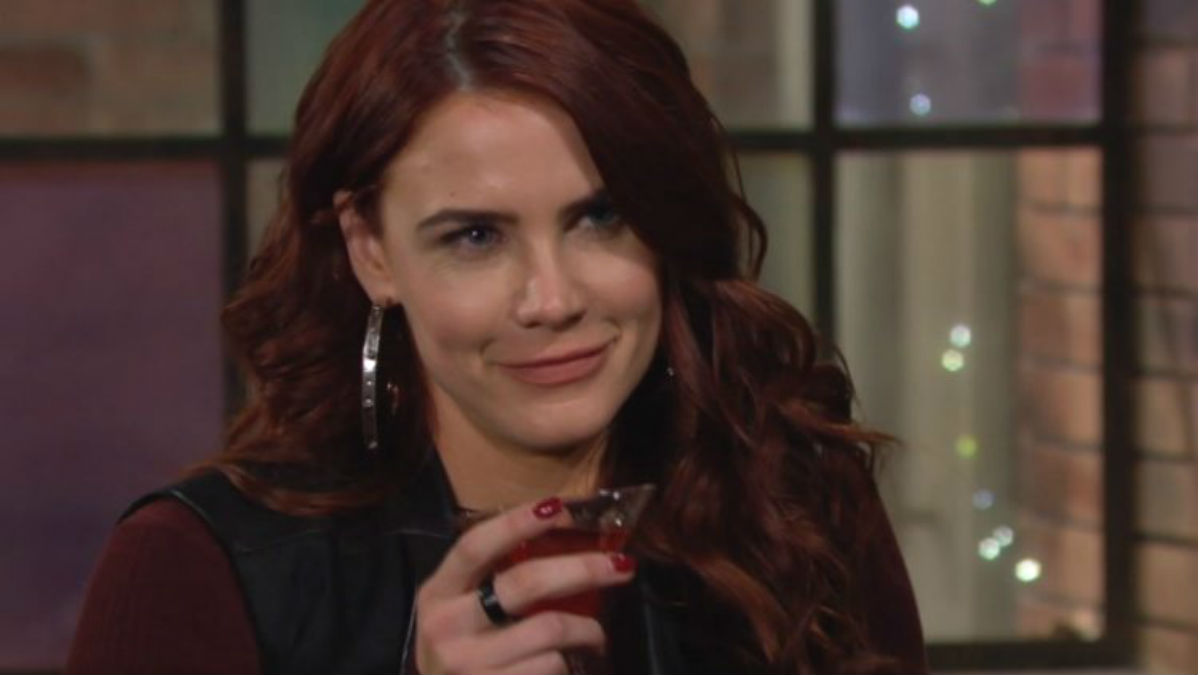