General Hospital spoilers reveal that while November sweeps are winding down, there is no slow down with the drama for December.

Port Charles is still reeling from the aftermath of the explosion at The Floating Rib.

With Lulu’s condition not looking good, decisions will need to be made.

It appears that the family may need to make a life and death decision, and no one is prepared for that. Dante asks Laura if she is giving up on her daughter, leading to speculation that it is likely time to let Lulu go.

News broke weeks ago that Emme Rylan was reportedly fired from General Hospital. She never confirmed that was the case but hinted at it several times on social media.

This week may be the end of Lulu forever.

As the aftermath of Julian’s (William deVry) involvement in The Floating Rib unravels, Ava (Maura West) will be forced to make a decision.

They are shown together where she says, “Goodbye, Julian.” Gunfire is heard, which makes it look like she is the one who kills him.

Ironically, it seems that Sonny (Maurice Benard) and Jason (Steve Burton) are barging into Wyndemere as the gun goes off. Will they help Ava?

William deVry has been teasing his General Hospital departure as well. News of his exit came at the same time Emme Rylan’s did.

Even though Thanksgiving has come and gone in the real world, the Quartermaines are still planning to celebrate the holiday.

Alexis (Nancy Lee Grahn) and Ned (Wally Kurth) are seen in the living room, mumbling about their one-night stand. He chose not to tell Olivia (Lisa LoCicero).

Tracy Quartermaine (Jane Elliot) is headed back to town. With the Lulu situation, it isn’t surprising that viewers will see her face again. Will Luke (Anthony Geary) make an appearance as well?

How long will her visit last this time around, and who will she mess with while in town?

Be sure to tune in daily to see how everything plays out! 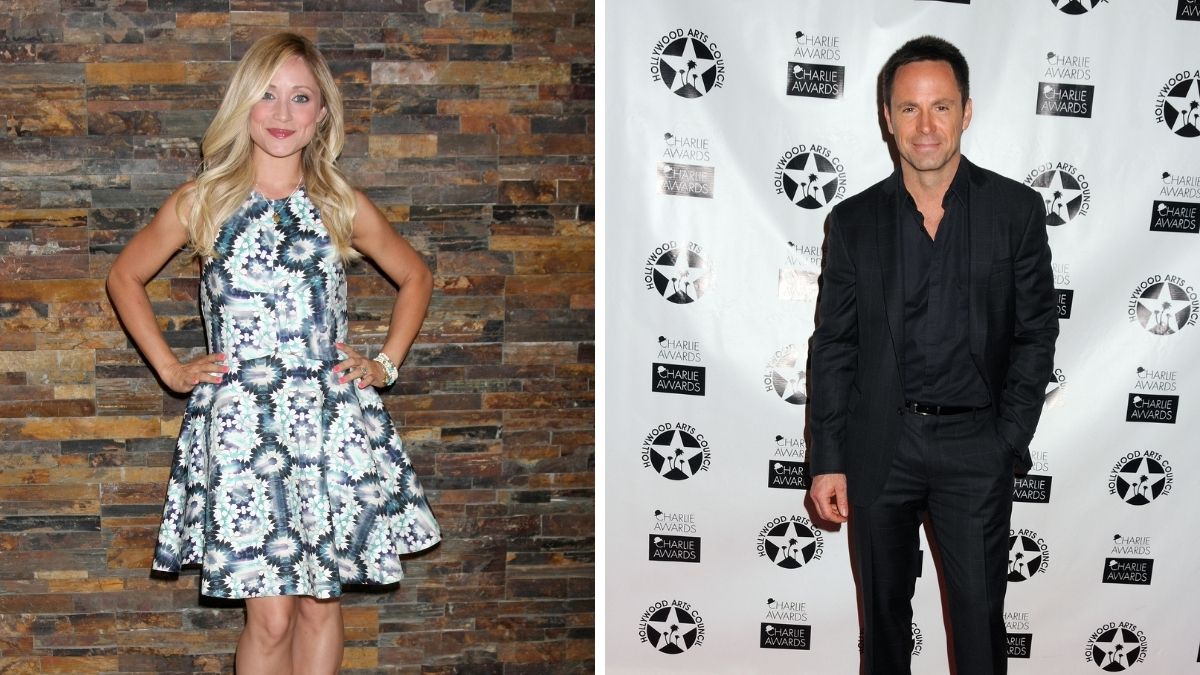 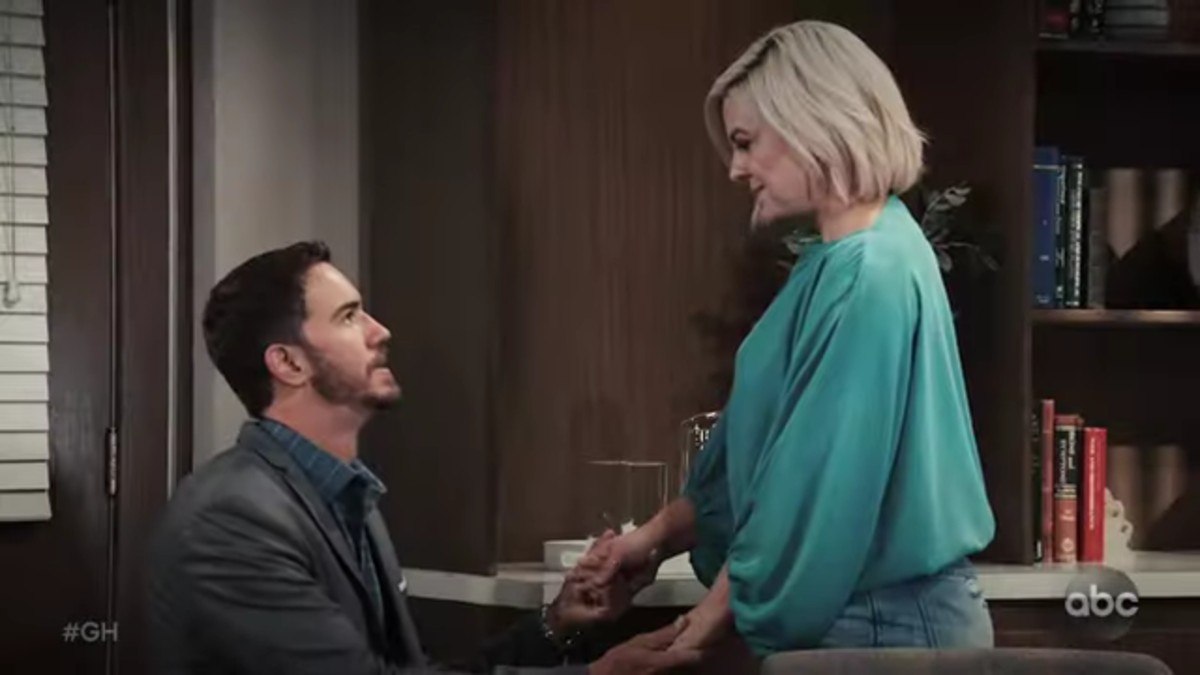