Is it wrong to relish a tried and true, but these days somewhat elusive soap device, the over-the-top but always entertaining (in my mind) catfight?

Soaps deploy a ton of sudsy plot devices to advance the story, some of which require firm suspension of disbelief. How many people have you known to come back from the dead in real life? Did you ever have an evil twin suddenly appear to make your life a living misery?

To be fair, baby swaps and botched paternity tests do happen in real life, but nowhere near the rate that they occur on soaps. They’re called daytime dramas for a reason!

Days of our Lives staged a catfight between good girl Jennifer Horton (Melissa Reeves) and bad girl Eve (Kassie DePaiva) yesterday, and this viewer chortled as the virtuous one took on the vixen. Admittedly the tussle was rather tame and truncated by soap standards, and catfights don’t seem to happen as much as they used to, but they usually serve a purpose by being a tale of good versus evil.

Why is that? Is it not PC to show two women settling their beef with a little tug of war? Soap guys still regularly throw punches and throw each over couches, not to mention over cliffs and out of buildings. Some soap heroes have died as a result of mano a mano violence.

I’m not advocating violence in any way, shape or form, merely observing that a catfight scrimmage is one of the oldest storytelling devices and we hardly see it anymore. No one ever died from a catfight.

Plenty of macho fights end in maiming and/or death. Like the case of Nikolas Cassadine on General Hospital, who rumor has it, is about to come back from the dead after his enemy throw him out of a window.

Is there still room in 2019 for all of the soapy, silly, and deliciously fun scenarios that soaps are famous for? I hope so! 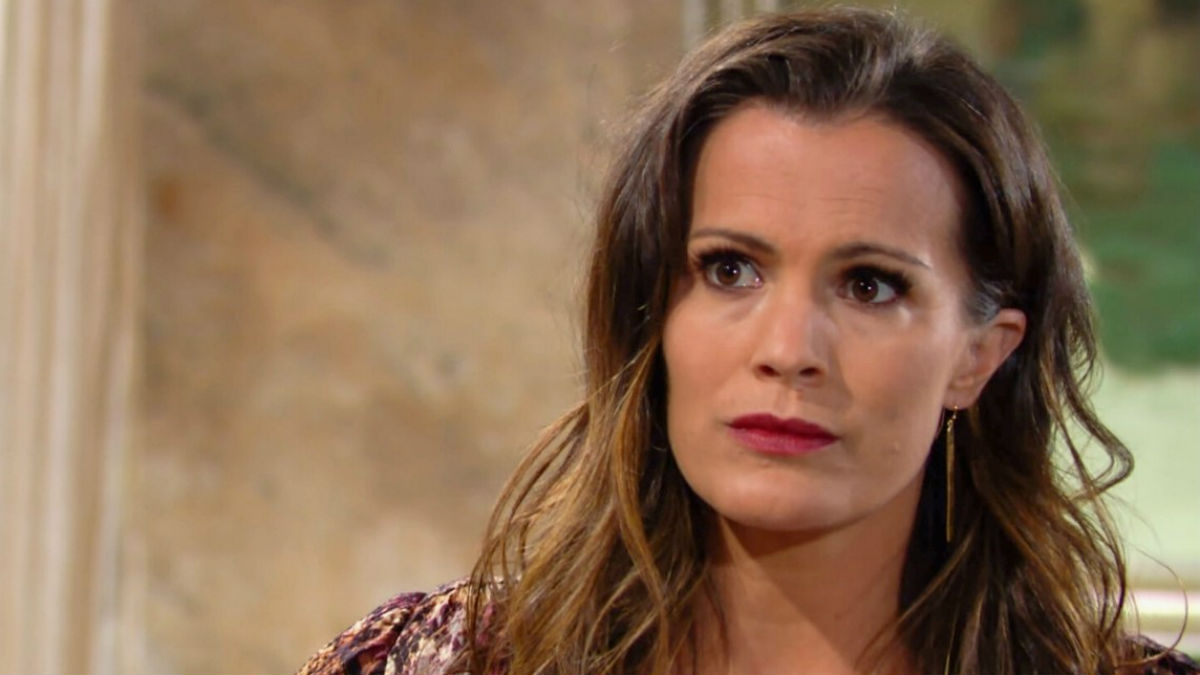 Is Chelsea leaving The Young and the Restless again?
RELATED POSTS