Days of our Lives spoilers for next week’s episodes of the NBC drama tease truth bombs are dropped, romances are rekindled, and a son finally accepts his father’s help.

The daytime drama kicks-off February sweeps with a week full of shocking revelations and stunning twists that will keep viewers glued to their television screen.

Nicole (Arianne Zucker) comes clean about her fake romance with Brady (Eric Martsolf). The two finally admit to Kristen (Stacy Haiduk) and Eric (Greg Vaughan) their relationship was all a ruse.

Upon hearing the news, Kristen wastes no time stepping up her game to get Brady back. The two share a kiss, giving Kristen hope she and Brady can rekindle their romance.

Eric gives Nicole another chance after she sets the record straight on her fake fling with Brady. He proves to Nicole he is all in with the romance by moving back into their apartment.

Now that Eric is back with Nicole, Sarah (Linsey Godfrey) agrees to have a romantic evening with Xander (Paul Telfer). She is ready to take her relationship with Xander to the next level. Their newfound happiness will be short-lived. Eric still doesn’t want Xander around baby Mickey.

Plus, the truth about the fateful night and baby switch is bound to come out soon. Sarah is never going to forgive Xander for his lies and betrayal.

Clyde has a plan for Ben

Ciara (Victoria Konefal) comes up with a new theory regarding who killed Jordan (Chrishell Stause). She feels awful her theory regarding Xander and Victor’s (John Aniston) secret could not save Ben (Robert Scott Wilson). Now that he has lost his final appeal and is sentenced to death, Ciara is desperate to find the real killer.

Clyde (James Read) pressures Ben to break out of prison. It could be Ben’s only shot at freedom, provided he doesn’t get caught. If he escapes, Ben will be forced to live life on the run until Jordan’s killer is found.

Ben begins to think breaking out of prison is his only answer. By the end of the week, Will (Chandler Massey) helps Clyde and Ben with an escape plan.

Marlena learns the truth about Stefano

Princess Gina (Kristian Alfonso) consoles John (Drake Hogestyn), who thinks his beloved wife Marlena (Deidre Hall) is dead. She goes to great lengths to help him through the ordeal, even resorting to drugging him.

Meanwhile, “Steve” (Stephen Nichols) is there to help Marlena as she grieves for John. The situation takes a dramatic turn when Stefano reveals his true identity to Marlena. What happens when the good Doc realizes her pal “Steve” is The Phoenix?

Roman (Josh Taylor) and Rafe (Galen Gering) are in pursuit of Princess Gina and Marlena, but who do they encounter in Prague? Can the men stop Stefano and Gina in time, or will they become collateral damage in a master plan?

There is so much juicy drama to look forward to coming up on the NBC soap opera. Be sure to tune in daily, so not a moment is missed. 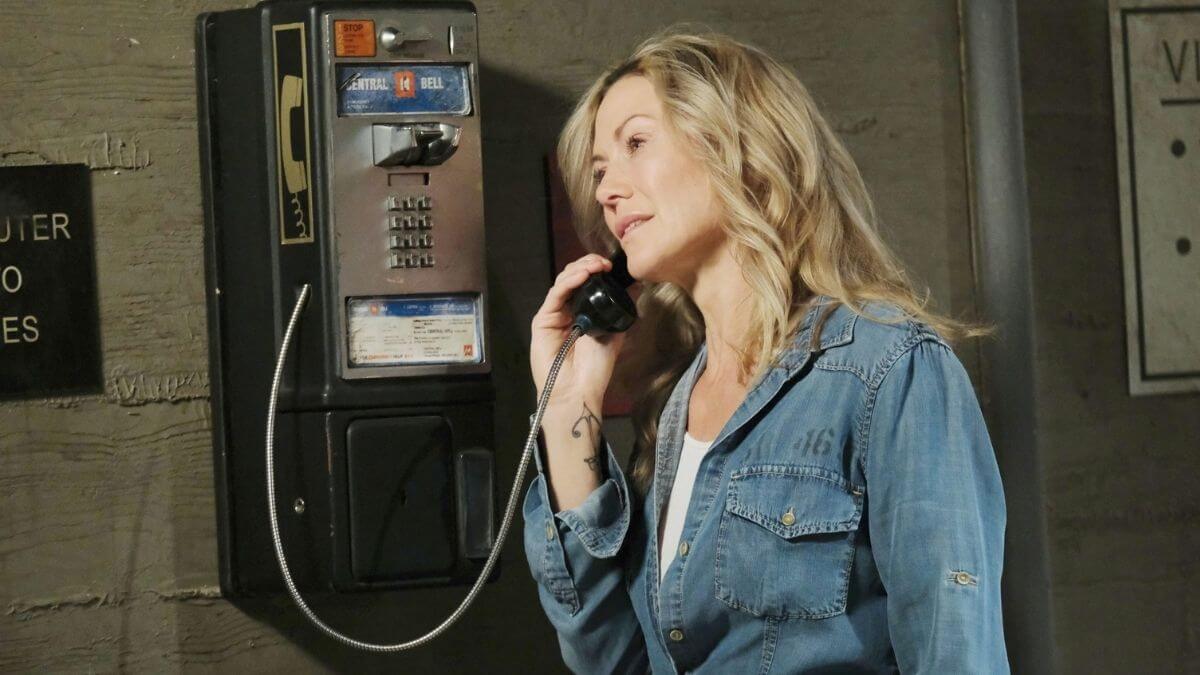 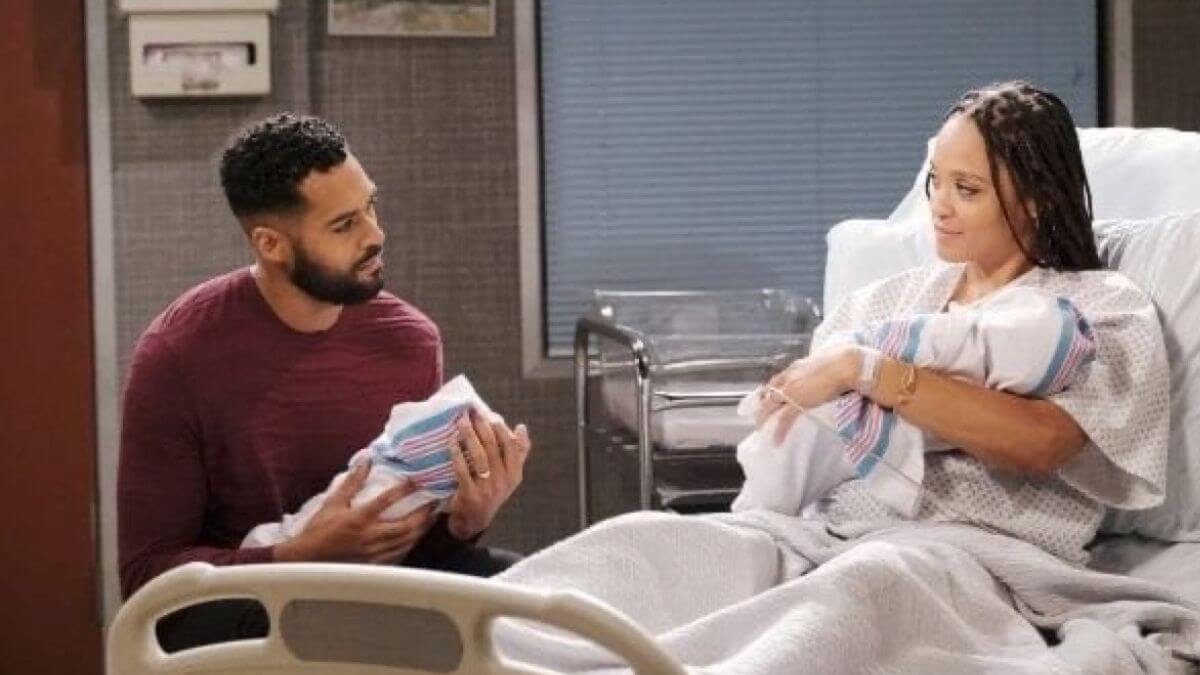