The second season of Roswell, New Mexico, has come to an exciting close, and fans overwhelmingly want to see more of these aliens living among us. Thankfully, there is good news as Season 3 should be hitting our screens in the not too distant future.

This sci-fi drama show has been a real hit with fans. As well as documenting the experiences of aliens living among us, it has also delved into some tough social themes. Last season even had a storyline on abortion.

The Season 2 finale finally aired on June 15, and it was quite the cliffhanger.

Luckily, the gang managed to escape from the CrashCon relatively unscathed. However, the final moments of the episode saw Max (Nathan Dean Parsons), Isobel (Lily Cowles), and Michael (Michael Vlamis) encounter a mysterious extraterrestrial cage containing an alien that looked the spitting image of Max.

Is it a doppelgänger, or a clone, or a brother, or an optical illusion? Unfortunately, we’ll have to wait until the next season.

The CW announced way back in January 2020 that there would be a Season 3 of the show; this was a whole two months before the second season even aired. They clearly knew they were onto a winner.

At the same time, they announced new seasons for a host of CW shows, including Riverdale, The Flash, Supergirl, and Black Lightning, to name but a few.

CW president Mark Pedowitz said, “These early orders for next season give our production teams a head start in plotting out story arcs and a jump on hiring staff, and this also provides us with a strong foundation of established, fan-favorite CW shows to build on for next season.”

So, when does Roswell, New Mexico Season 3 come out?

This is where the bad news kicks in, unfortunately. Roswell, New Mexico, just like all the other CW shows, has seen production put on hold due to the COVID-19 pandemic.

They haven’t even begun filming the third season yet, and it’s not entirely clear when they’ll be able to do so.

The CW has said it will begin it’s 2020-2021 TV schedule season in January 2021, instead of the traditional September start. This means that the release date for all new shows has been put back at least five months.

And as the network has classed Roswell, New Mexico as ‘mid-season,’ then, we can expect a release date not before May 2021, but will most likely be in June.

What can we expect from Roswell, New Mexico Season 3?

Showrunner and creator Carina Adly MacKenzie recently told Collider that the writers had already sketched out a storyline for season 3 that was built around racism in the town, before the death of George Floyd happened.

However, after Floyd’s death at the hands of white police officers in Minneapolis, she said they decided to review and reevaluate their story. However, we can expect this theme to feature heavily in the next season.

The production staff have reportedly been working on how to write and film the story in a world with COVID-19, which might require them to use fewer extras and have less physical touching on set.

But MacKenzie admitted they’re having some problems: “We have a lot of contingency plans for how to sketch out a romance, if characters can’t be touching and kissing, as much as normal. And if we can’t pack our diner and our bar set full of extras, how do we tell stories in those spaces?”

Otherwise, fans can expect to see a lot more development of the Max character, and also more on Michael and Isobel. MacKenzie also said: “We’ll dig into Max’s destiny, and also what the future holds for Michael and Isobel, too. I think there’s been a lot of talk of Max as this central figure and as this inherent leader.”

She also added: “But we’re also going to ask questions about where that leaves Michael and Isobel, and their role in the future of this planet, and of different planets too.”

The new character of Farmer Jones (also played by Parsons), will tell a very different story than Nora and Louise about what happened in 1948.

MacKenzie says Jones is around for the “long haul” and that “he’s gonna really take what the characters think they know about where they came from, why they’re here, and who their families were, and challenge those ideas.”

Parsons will now have extra work to do as he will also be playing his own doppelgänger, but MacKenzie has stated that they underworked the character in previous seasons, “so we figured we would give him double the job for the next season.”

Roswell, New Mexico, should be back on our screens in June 2021 on The CW. 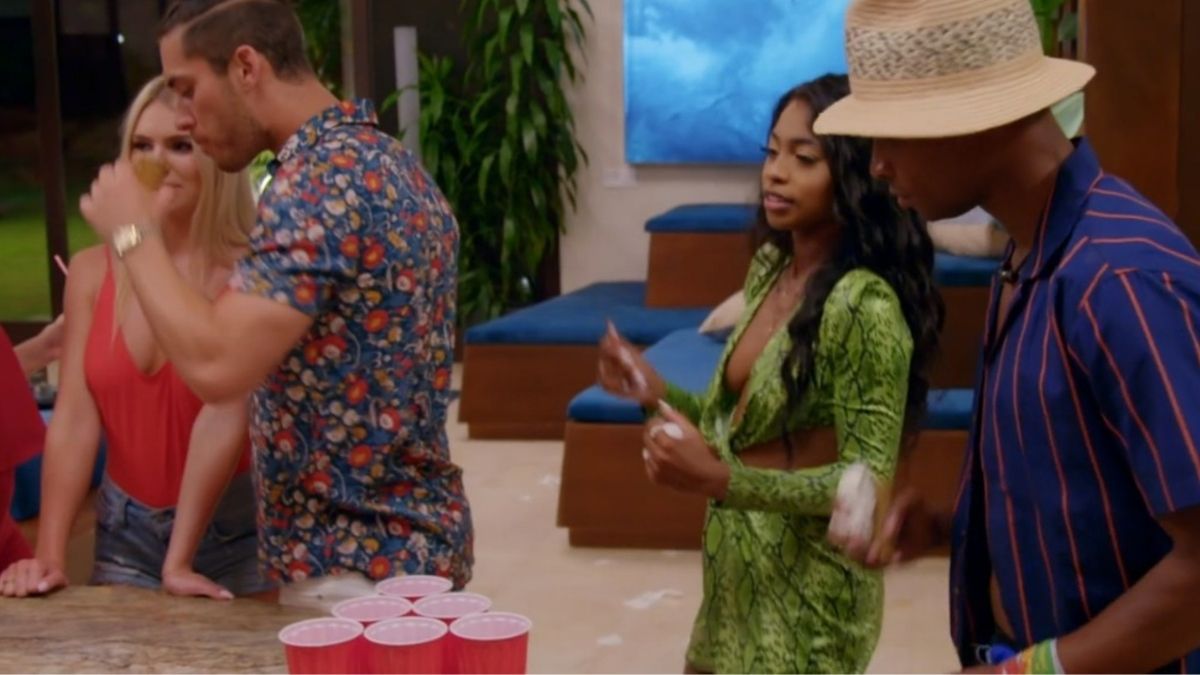