Last season on Black Ink Crew, Young Bae revealed that she was pregnant for the first time.

She gave birth to a little boy in May. He was born five weeks early,  as revealed on the show’s Season 7 premiere, and was incredibly cute. Ever since, Bae has been proudly sharing pictures of her boy on social media and we just can’t get enough.

Young Bae announced the arrival of her baby boy named Nikko Blue on Instagram, telling fans that his early arrival surprised her and fiance Rob.

Ever since Nikko’s arrival, Bae has been in love like never before. She even posted a picture of herself pushing a high-end stroller and proclaimed that she’s never been so happy in her life.

Bae was quick to show off little Nikko’s serious face. Even that is cute as can be!

On Father’s Day, Young Bae shared another shot of Nikko right after he was born. This time, she posted a photo of her baby with his daddy and her fiance, Rob.

Bae paid tribute to her man and thanked him for helping to heal her broken heart. Then, the Black Ink Crew artist admitted that she never thought she’d trust anyone enough to have a baby with them.

Soon after, Bae got back to posting more baby pictures and it’s clear that Nikko is growing up fast. Check out this perfectly color-coordinated post.

On the Fourth of July, Bae was back with another adorable baby photo. This time, Nikko was wearing a red, white, and blue onesie while laying on his play mat.

After that celebratory post, it was more than a month before we saw baby Nikko again. When Bae did share a new photo of her baby boy, he had definitely grown a bit!

Not long after, she followed up with a family photo. While not a professional family photograph, this snap of Bae, Rob, and baby Nikko is perfect.

With less than two weeks until the Black Ink Crew Season 7 premiere, Young Bae shared one more photo of her son. Sitting in his carseat, Nikko Blue is getting chubbier and even cuter as he grows.

At least some Black Ink Crew fans are hoping that Young Bae shows off her baby boy on the upcoming season. He sure is cute and she’s taken to motherhood like a pro. Congrats on that baby boy, Bae! 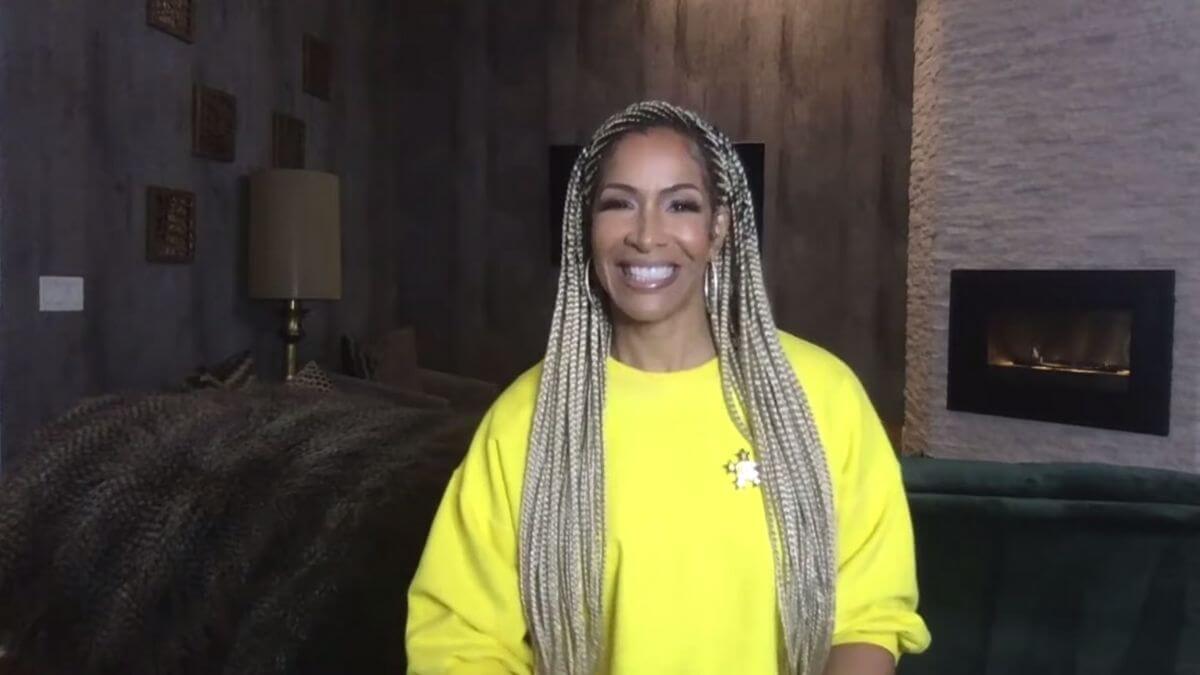 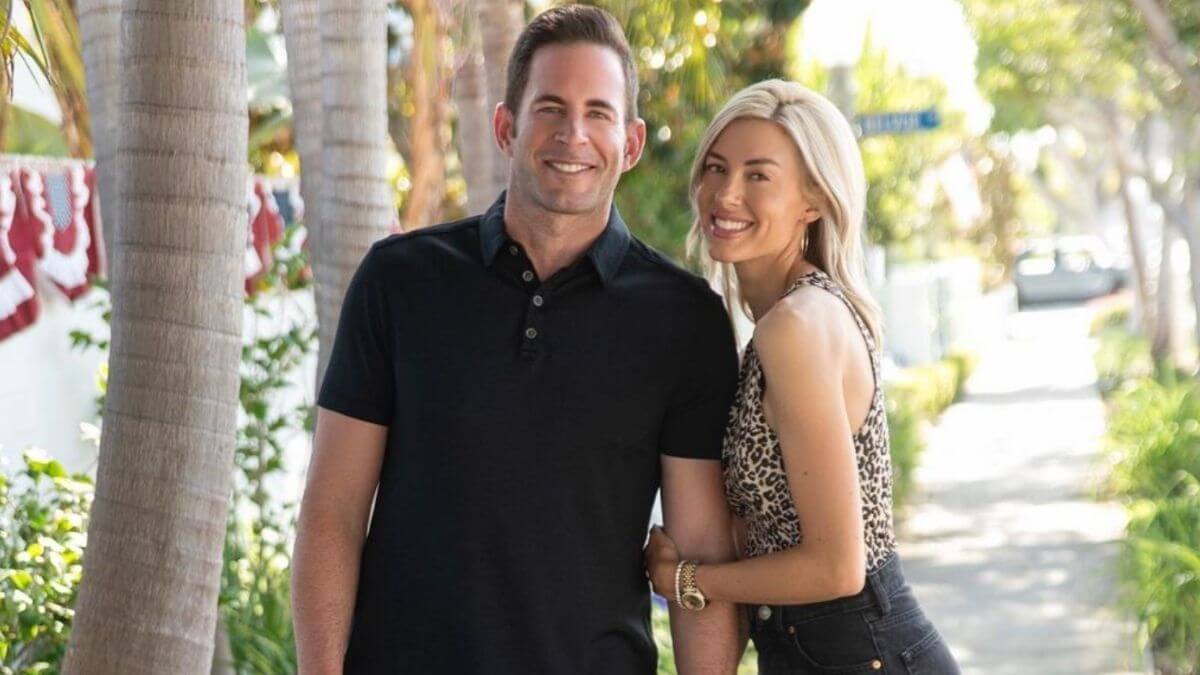 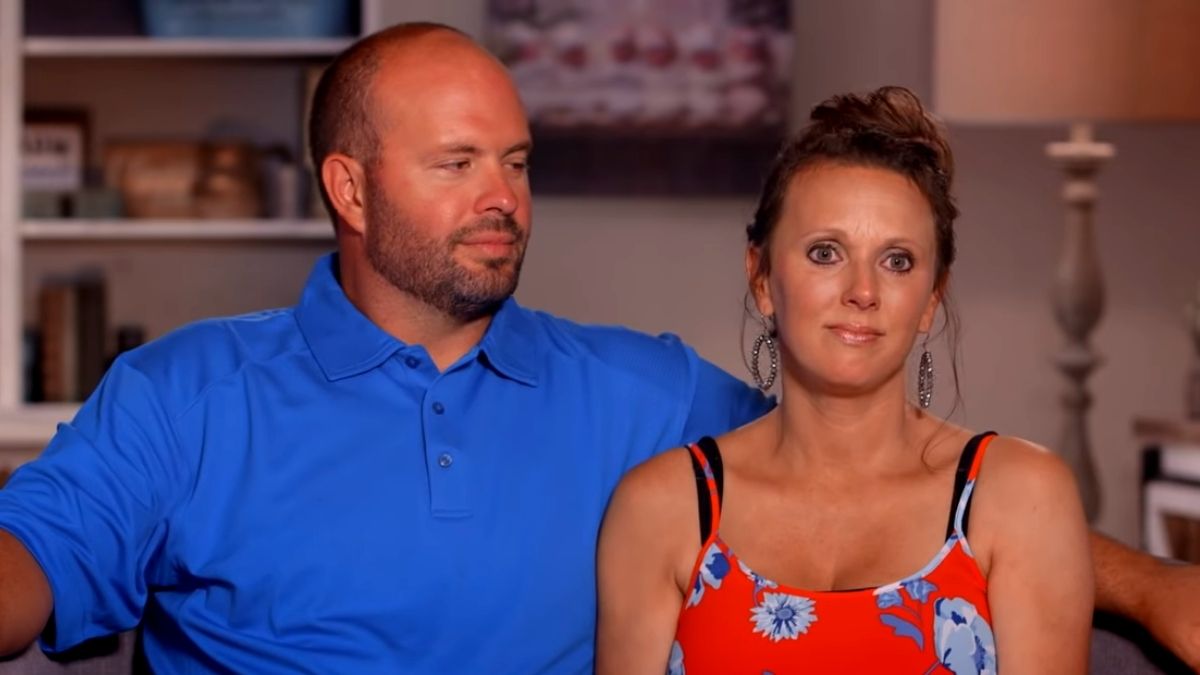 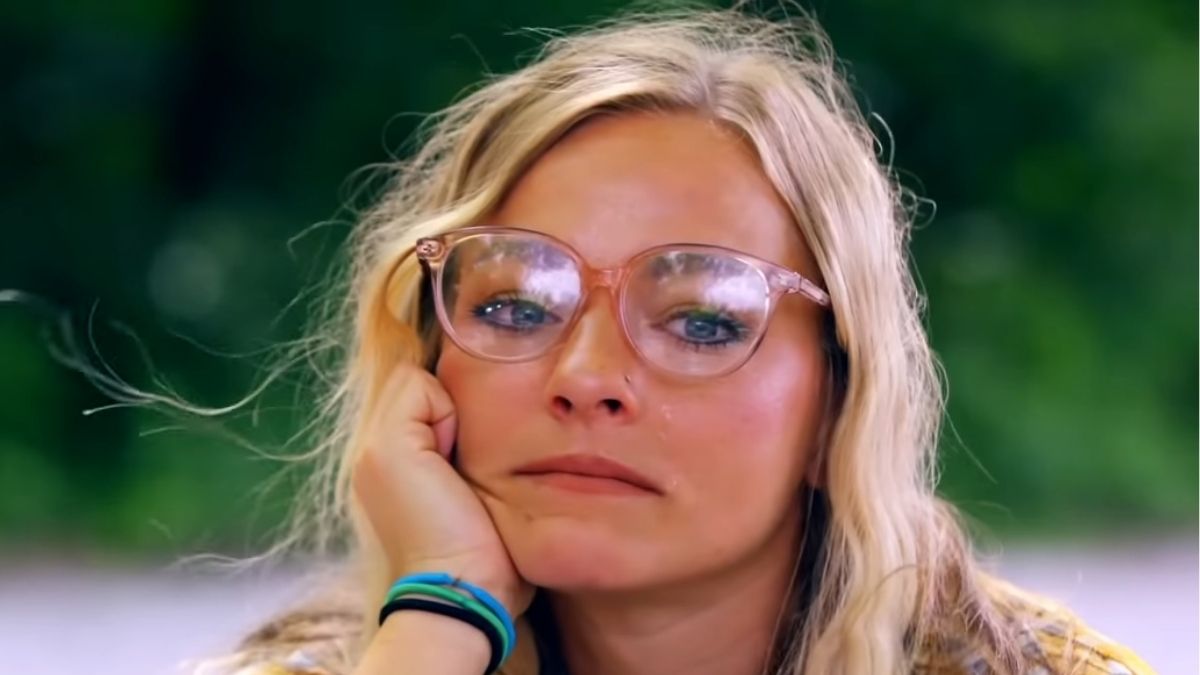