On tonight’s Wife Swap on Paramount Network, we have a confluence of the two Americas coming together under separate roofs.

Think a female version of Blue State versus Red State. Two women who are polar opposites in matters of politics, religion, and world view on animal rights having to stomach each other’s kin and home decor.

It’s going to be on like Donkey Kong as Kim, the snake loving conservationist, enters the domicile of “Blessed” sign loving Jenna, married to Bubba, who “laughs, loves, lives” to hunt.

This show went there, and all we can say is we are pulling up to the bumper tonight to see just how much fun each woman has in vastly differing domiciles.

Just how long will it last, and if the miracle of miracles goes down. Perhaps an accord is reached. Or not!

Who are the victims of Wife Swap tonight?

Meet Jenna and Kim, one is a reptile loving conservationist and the other is a super faith-based mother of six (quads too) who loves to hunt.

Jenna is married to Bubba, of course, and they love to rub the first deer kill of the season’s blood all over their faces.

Kim is a hands-off parent who has never killed anything in her life. She free-ranges her son Cade and lets her 83-year old mother-in-law mow their yard as Cade gets to do whatever the heck he wants.

And she lets her many snakes out of their cages, and she has a herd of chihuahuas and motley looking canines running all over her home.

Bubba has strong opinions and is always right.

Bo, Charlie, Ellie, Tripp, Reagan, and Riley are Bubba and Jenna’s children. Jenna says things like “God bless America,” and she draws the line at the snakes being let out.

Kim loves the fact they have horses on the property then is nearly shot at as the grounds she is living on are all part of the hunting preserve that the Bubba-kin own.

Meanwhile, Jenna gets to see a wall full of glam shots of Kim with her snakes as Kim gets to sift through nothing but kiddie photos and signage everywhere in the “Blessed” and “Live Love Laugh” Home Goods decor realm.

What happens in the preview of Wife Swap?

Jenna and Kim have a chance to look around their new homes.

First up to enter the house is Jenna, who groans and says: “Oh my gosh. Snakes. Oh, I don’t know if I’m gonna be able to sleep with that thing in the house.”

She then spies the glam photos of Kim with her snakes and says: “Is that the mama? Oh, goodness. What is wrong with her?”

Meanwhile, Kim sees photos of all of Bubba and Jenna’s kids. She says: “They have got lots of babies. Oh, wait. No! Oh my god, they have four… They have quads? Is it quads? Is that right?

She looks at a picture of four sets of baby feet memorialized in paint. “That’s so many little feet.”

Kim then notices the plethora of dead animals mounted on the walls of this family’s home. She says: “They love to hunt. And there is a lot of skulls around here. I have never killed anything.”

The manuals for each wife

Kim and Jenna have each written a manual to guide the new wife with the running of their home.

Jenna writes: “My name is Jenna, and my husband is Bubba. My father owns a large shooting preserve. The whole family loves to hunt and fish, and our family honors the old tradition of rubbing the blood of the first deer you kill on your face.”

And Jenna gets a load of Kim’s: “My name is Kim. I am an animal conservationist. (Jenna groans and says: “I wonder how extreme she is with that.”)

Kim continues her statement: “At different times throughout the day, we get the snakes out and handle them.”

Kim explains to Jenna how they have no hands-on parenting with Cade, how his grandmother does his chores, and how the snakes have the run of the house.

Don’t even play, you know you want to see this episode tonight: 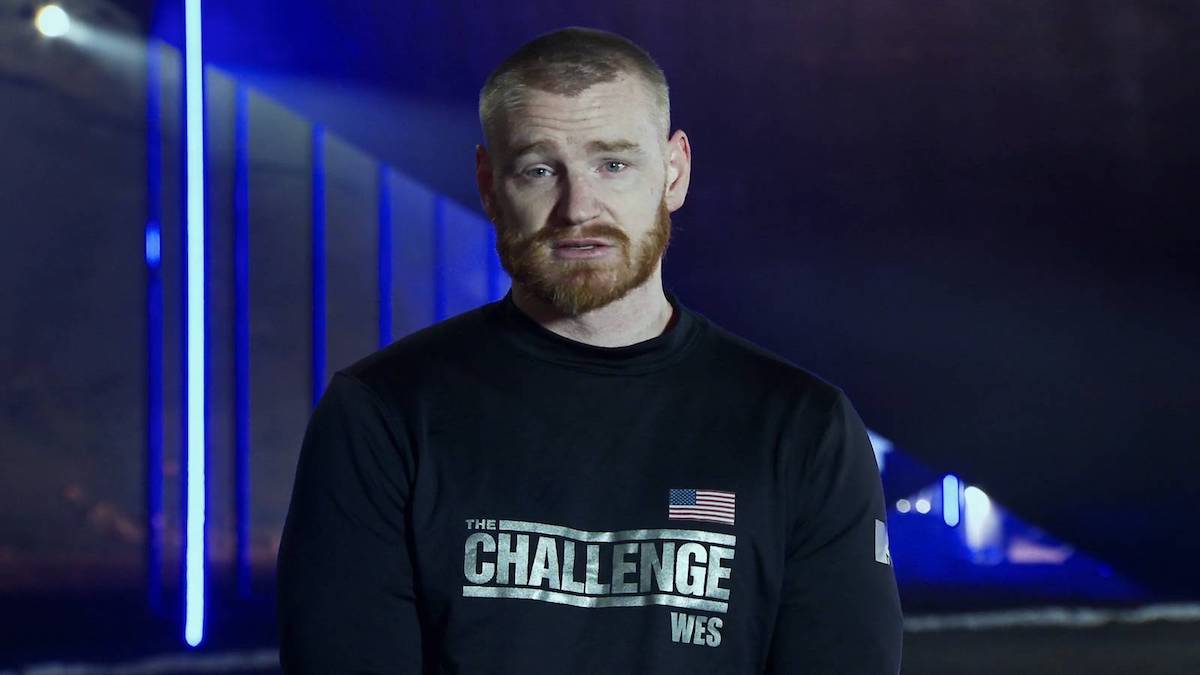 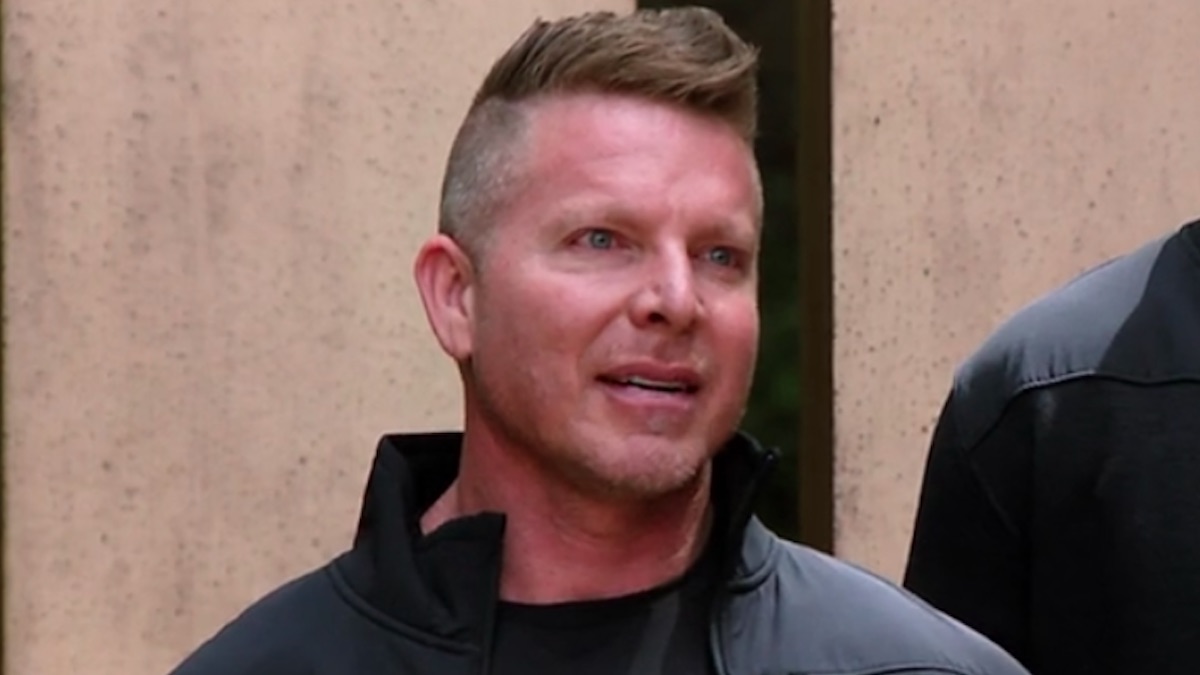