Tia Booth and Colton Underwood, one of the strongest couples on Bachelor In Paradise, ended their relationship during last night’s episode.

Colton, who had struggled from the beginning, admitted to the cameras that he truly couldn’t see himself with Tia in the long run.

While Tia Booth kept telling the cameras how confident she felt with Colton and how she was thinking about marriage, Colton was sharing a different side of the story.

During Tuesday’s episode of Bachelor In Paradise, Colton revealed that he wanted the best for Tia but he simply couldn’t see them together.

He was convinced that he wasn’t the one for her and he needed to leave immediately. During the episode, Tia asked Colton if he had truly asked himself if this was what he wanted and when he replied yes, she said okay and left in tears.

The other cast members were shocked, as Tia and Colton appeared to be the strongest couple on the show.

It sounds like viewers are very supportive of Underwood’s decision. Even though she didn’t see his decision coming, it was clear that he wasn’t feeling the same thing as Tia.

He tried to make the relationship work, but she was simply not the one for him.

This morning, Colton Underwood was announced on Good Morning America as the newest Bachelor. Given how everything ended for Tia and Colton on Bachelor In Paradise, some are guessing that she will show up on his season of The Bachelor. But on Instagram, Tia made it clear that she was glad this chapter was coming to an end so they could both move on.

What do you think about Tia and Colton’s relationship? Are you surprised that Colton ended things with her in Mexico after giving it a fair shot? 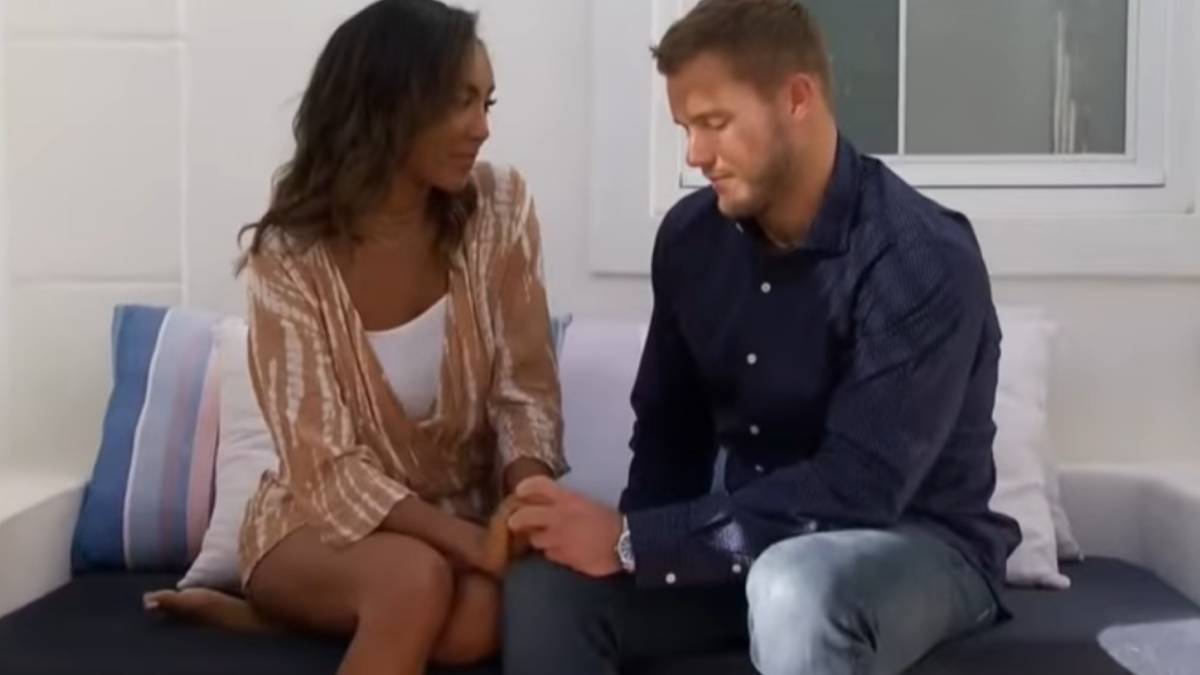