In the first pic, his daughter Ember is standing in what appears to be a barn, looking off to the side, wearing a red dress with a white collar. In the second pic of Ember, she is standing on an overturned bucket in some hay in her cowboy boots with natural sunlight filtering through the wooden boards behind her.

Ember is the daughter of Jeremy and his wife, Audrey, who also share a son, Bode. Jeremy’s parents are Amy and Matt Roloff, also stars of the show Little People Big World, which debuted in 2006.

The show’s original purpose was to bring awareness to audiences about little people, their challenges and differences, but also their similarities to average-sized people. The series began as a six-episode documentary, and last year it entered its 21st season.

Jeremy and his family no longer film for LPBW

Jeremy stopped filming along with wife Audrey in 2018, citing personal reasons. He and Audrey decided to keep their kids out of the limelight (on the show, at least) and focus on their personal business ventures, including a podcast, a blog, a clothing company, and a book.

The couple’s website can be found in Jeremy’s link in bio and offers customers options to purchase books, journals, and clothing, among other things. Jeremy and Audrey’s book, A Love Letter Life, is a New York Times Bestseller. The couple continues to share their personal lives on their social media accounts in the way they feel best fits their family.

Jeremy met his wife, Audrey in 2010 on a blind date arranged by friends. The couple married in 2014 on Roloff Farms. They welcomed their first child, daughter Ember Jean in 2017 and their second child, son Bode James in 2020.

Jeremy isn’t the only Roloff to leave the show. His youngest brother, Jacob stopped filming in 2016 when he was 19 years old. Jacob hinted at his reasons a year prior when he tweeted about getting swindled out of money he felt he deserved.

Filming for LPBW is uncertain amid legal accusations

Jacob has since dropped a bombshell and in 2020 accused an executive producer of the show of grooming and then molesting him. Fans of the show have wondered whether Jacob’s allegations are the reason for a production halt. There hasn’t been an official statement made yet about the show’s return to the air this year. 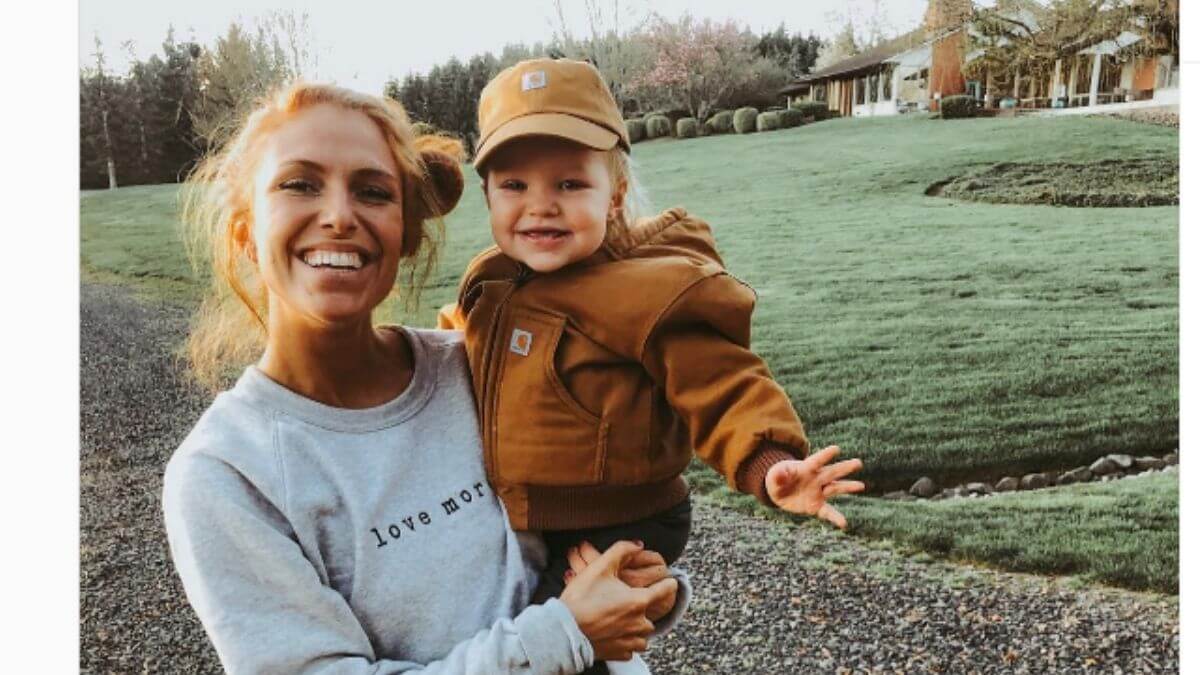 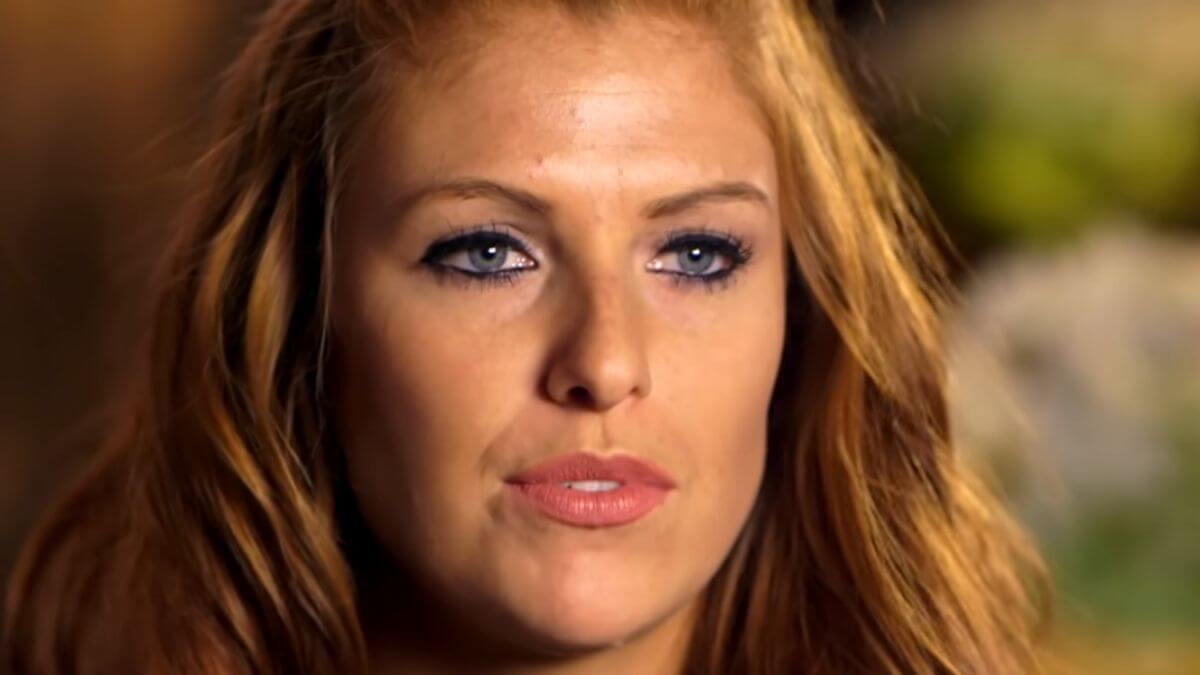