New chief stew Heather Chase on Below Deck Season 9 is the second person to step into the role following Kate Chastain’s exit.

Season 8 Below Deck viewers saw Francesca Rubi take on the chief stew role. Francesca earned mixed reviews from fans, especially when it came to dealing with Elizabeth Frankini. Kate, for one, wasn’t thrilled with Francesca at all, so it’s not surprising Francesca didn’t return.

What is surprising is that Kate has already declared Heather will be the one to “take the franchise over for years to come.” Yes, Kate has met Heather and adores the blonde beauty, who may just be the perfect person to fill Kate’s shoes.

Who is Heather Chase on Below Deck Season 9?

The blonde beauty grew up in Hawaii and loves her home state. Heather often expresses how much the islands and community mean to her on Instagram.

Although yachting is her first love, Heather is also a certified yoga instructor. Heather’s Instagram feed is filled with positive vibes, her passion for life, and living out her dreams. She has also been heavily promoting her Below Deck stint.

Kate isn’t the only person in the Below Deck family who adores Heather. The Hawaii native spent time with Captain Lee Rosbach and his wife this summer.

Plus, Heather is good friends with Below Deck Mediterranean Season 5 alum Alex Radcliffe, who happily showed his love for her once the Season 9 trailer dropped.

What can Below Deck fans expect from Heather?

Heather expects nothing less than five-star service from those who work with her. She will do whatever the guests ask, including removing green M&Ms from a bowl at a guest’s request.

Below Deck fans can expect her to have issues with Fraser Olender. In a new preview video dropped by Bravo, Fraser isn’t happy with Heather’s management style. Heather isn’t thrilled with Fraser’s work ethic either.

The new chief stew isn’t afraid to speak her mind and put people in their place when necessary. It will be interesting to see how she gets along with chef Rachel Hargrove.

Heather Chase on Below Deck Season 9 is bringing a whole new dynamic to the Bravo show. First impressions are she’s going to be extremely entertaining to watch.

Below Deck Season 9 premieres on Monday, October 25 at 9/8c on Bravo.

Heather Chase on Below Deck: Meet the new chief stew with Below Deck Med connections 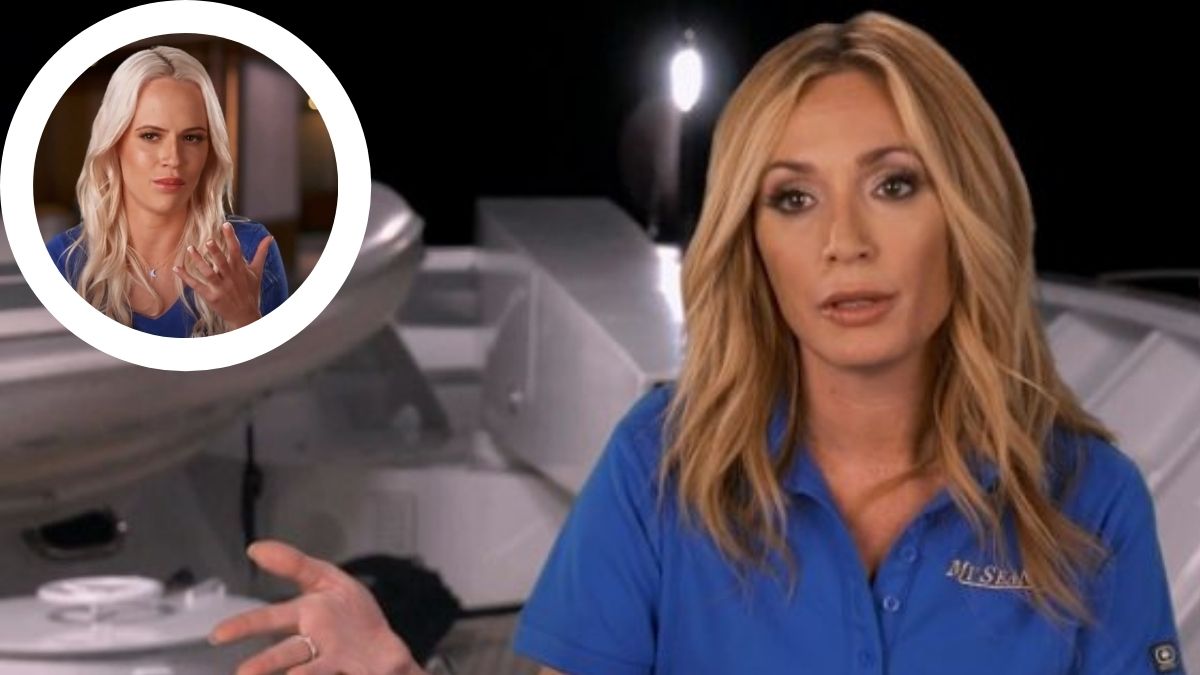 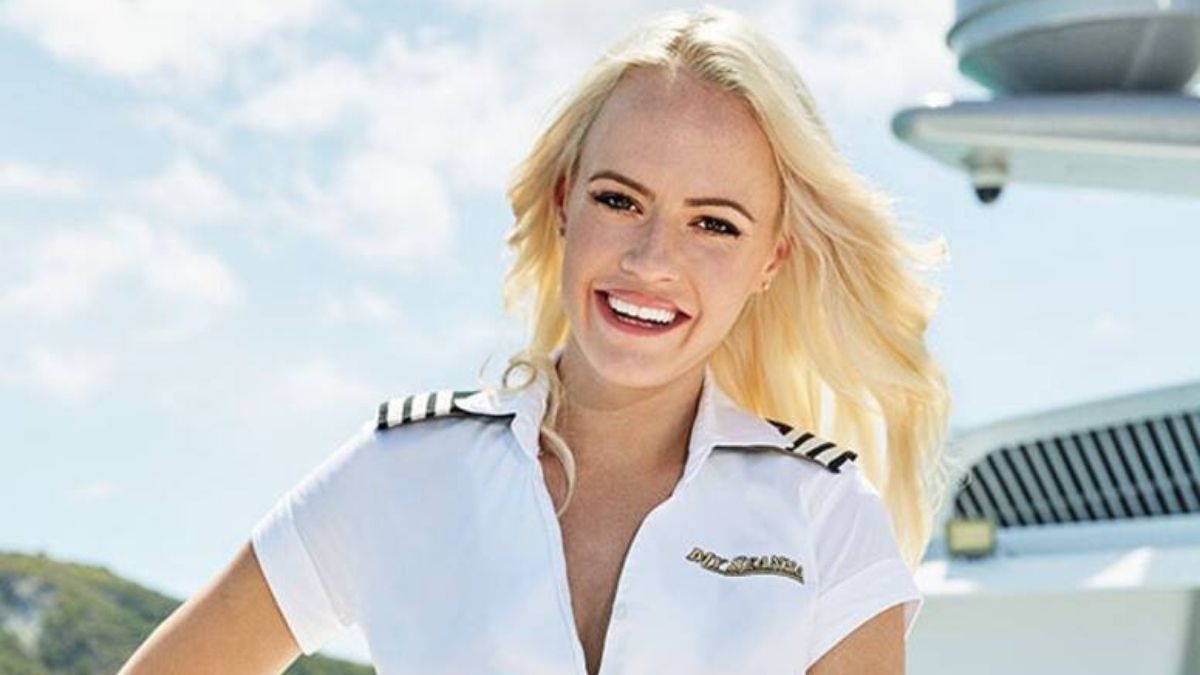 Heather Chase on Below Deck: Meet the new chief stew with Below Deck Med connections