Who is Boudica, the warrior queen seen on Expedition Unknown last night?

She was a fierce leader, a woman stripped of her place and wealth and whose daughters were raped by Romans after her husband King Prasutagus’ death.

Ultimately she became the leader of her people and waged war against the Romans in southeastern England. Boudica was the queen of the Iceni, a tribe based in what we know to be modern-day Norfolk, found in eastern England, or east Anglia, during A.D. 60.

She led a revolt against the Romans that resulted in the destruction of two — and some say three — Roman settlements and nearly drove the Roman empire off the island.

It was rumored she also nabbed some Roman silver and treasure and buried it in fields around their encampments, which was the focus of Expedition Unknown this week, finding the Iceni treasure troves.

Her husband was initially placed in charge by the Romans to rule the area, and when he died, they decided to take control away from the noble Iceni people.

Despite this horror, she miraculously survived.

How is Boudica spelled?

Boudica is spelled in several different ways. For our purposes, we will spell her name “Boudica,” but history also refers to her as Boudicca or Boudicea.

Boudica in film and history

In popular film, Boudica (released in the United States with the title Warrior Queen) was a British television film released in 2003, with a cast that included Alex Kingston, Steven Waddington, and Emily Blunt in her film debut.

She is portrayed throughout the stories and history books as Celtic Warrior Queen Boudica, who united the Celts and healed many divisions within Celtic tribes.

She also elevated their standard of living under her rule.

Historians described her stature as quite tall (the Celts were not known to be tall people) and with a shock of long red hair. Ultimately, she poisoned herself instead of allowing the Romans to take her captive.

What made Boudica enraged?

Her husband, the late King, made a deal with Rome to allow Nero to be a co-heir.

Upon his death, the Romans overseeing this problematic part of the Roman Empire decided it was time to ransack and take back all the Iceni lands, wealth, and maybe get a little raping and pillaging in for fun.

Boudica, according to historians, was publicly flogged, her daughters raped, and her fellow wealthy Iceni folk were also stripped of their wealth.

She wasn’t having it.

She and her daughters rallied the people to fight, and they did just that, leveling what we know now as London and regions around the big city.

Boudica and her daughters drove round in her chariot, shaming the menfolk to take up arms and fight or languish as slaves to the Romans.

She was famously quoted: “Win the battle or perish: that is what I, a woman will do; you men can live on in slavery if that’s what you want.”

The Britons attacked, crowding in on the Romans, but the numbers were ultimately against Boudica and her warriors.

A killer queen to the end, Boudica was not killed in the battle but took poison to deny the Romans the pleasure of killing her.

Tens of thousands of Britons perished at the hand of the Romans.

For history buffs, if you wish to learn more about Boudica’s life and these bloody battles, visit Colchester, one of the oldest cities in all of England, which has a museum devoted to all this early Roman history of Anglia.

And finally, in 1902, a bronze statue of her riding high in her chariot, designed by Thomas Thorneycroft, was placed on the Thames embankment next to the Houses of Parliament in the old Roman capital of Britain, Londinium. 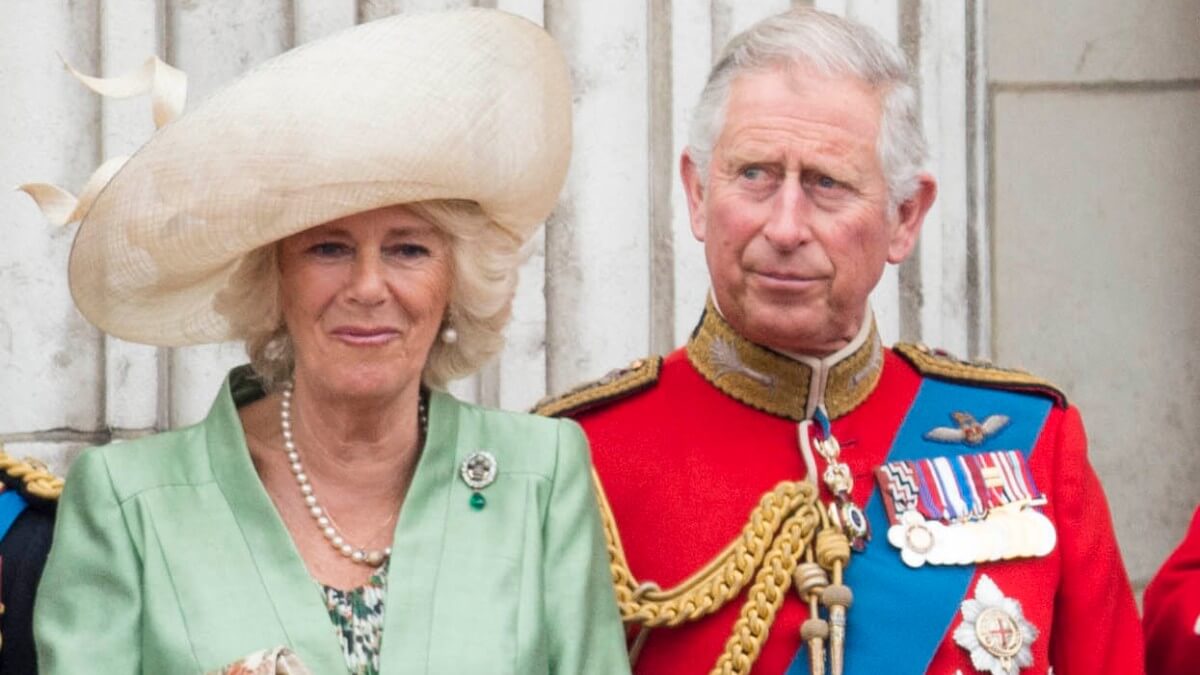 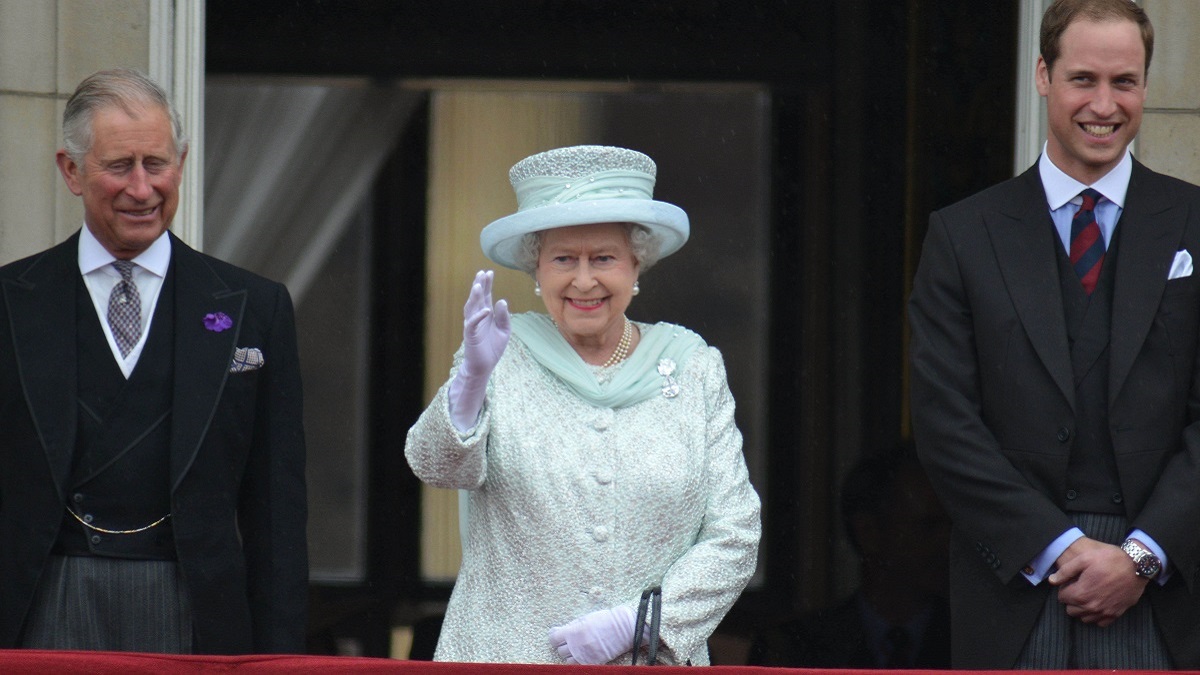 Prince Charles could take over without the Queen abdicating if he is made Prince Regent, royal expert says