Last week, Jersey Shore: Family Vacation fans got to see Mike The Situation released from prison and reunited with his beloved wife Lauren.

Last night, he brought the Jersey Shore fam into the mix.

As big fans of doing everything in big ways, the Jersey Shore cast decided to throw a massive welcome home party for the Situation.

They made the welcome home party into a contest, breaking into two teams — BDS (Snooki, Deena, and Pauly) and Situation (Vinny, Angelina, and Ron).

Team Situation is obvious, but what is BDS?

It goes back to Mike’s fitness

Mike really slimmed down in prison — he lost about 35 pounds and got into amazing shape.

In the early days of Jersey Shore, Mike was known for his washboard abs, but in more recent years, we haven’t seen much of them.

After Mike got sober several years ago, he stopped being so careful about what he ate, and his love of food featured prominently in the show.

The Situation got a new nickname a little more fit for his new figure: Big Daddy Sitch, or BDS. BDS is the “fun food” side of Sitch — funfetti cake, cookies, pizza, and all the treats he didn’t get in prison.

Meanwhile, Ron, Angelina, and Vinny were Team Situation; they thought Mike would want to keep up the healthy habits and slim figure he worked so hard for in prison.

So, they went to a health food store to get him nutritional supplements and healthy snacks like nori.

Team Situation also tried to help Mike with one of his goals for the year: becoming a dad. Mike and wife Lauren have discussed wanting to try for a baby ASAP, so Team Sitch enlisted the help of a very well-informed sex shop worker to help the Sorrentinos make it happen.

There was a clear winner

Teams Situation and BDS made it a competition, with Mike as the judge of the better spread. While Mike was appreciative of the efforts of both teams, the winner was clear: Team BDS and their fun foods.

Even Ron, a member of Team Situation, seemed to like the BDS party foods more than his team’s contribution. 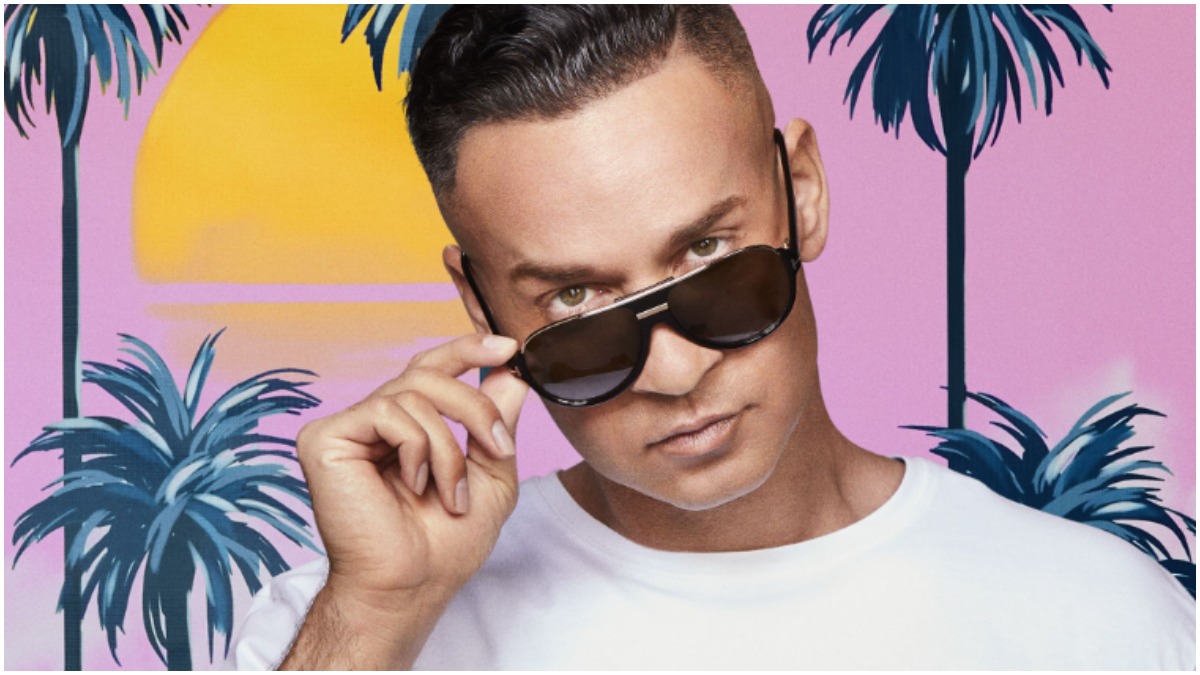