Wells Adams may best be known for his role on Bachelor In Paradise these days, but his time with the ABC show actually began back on the 12th Season of The Bachelorette. Here, he tried to win the heart of JoJo Fletcher, but he was eliminated before the final episodes, as he was sent home during Week 6.

During the following seasons, he returned as the bartender for the other contestants, replacing Jorge Moreno, who previously ran the hotel bar.

Other than his stints on the ABC shows, he also filmed an episode of Celebrity Family Feud this year. While Wells has kept a low profile in terms of how he is currently making money, he is doing Instagram ads.

Back in 2016, he was working as a radio DJ. At the time, he was DJing on the morning show on Alt 983 and in the afternoons on 105.9 The Rock. This is a position he’s held for the past 10 years, and he even has a podcast with Miley Cyrus’ older sister, Brandi Cyrus.

It wasn’t necessarily Wells’ idea to get involved with the Bachelorette franchise.

“My brother was going to be on The Bachelorette about six years ago, but at the last minute, he bailed, because he got into a relationship,” Adams told Refinery29. “He was still friends with some of the casting directors and when I became single about a year ago, he was like, ‘Hey, this is my brother, and he’s a radio DJ in Nashville, and I think he’d be great for the show.’”

But he managed to find love on his own.

Wells has been off the market since 2017. He’s been dating Sarah Hyland, one of the stars from Modern Family. The two just got engaged this summer.

Perhaps Sarah fell in love with him because of his dedication to helping others. He often volunteered at the Nashville Humane Association. But he doesn’t like cats or pizza. In fact, he’s more of a taco person.

Wells Adams’ net worth is placed around $400,000. It’s uncertain how much he’s paid for being the bartender on Bachelor In Paradise. In comparison, Sarah Hyland’s net worth is closer to $14 million, as she was reportedly paid $130,000 per episode of Modern Family. 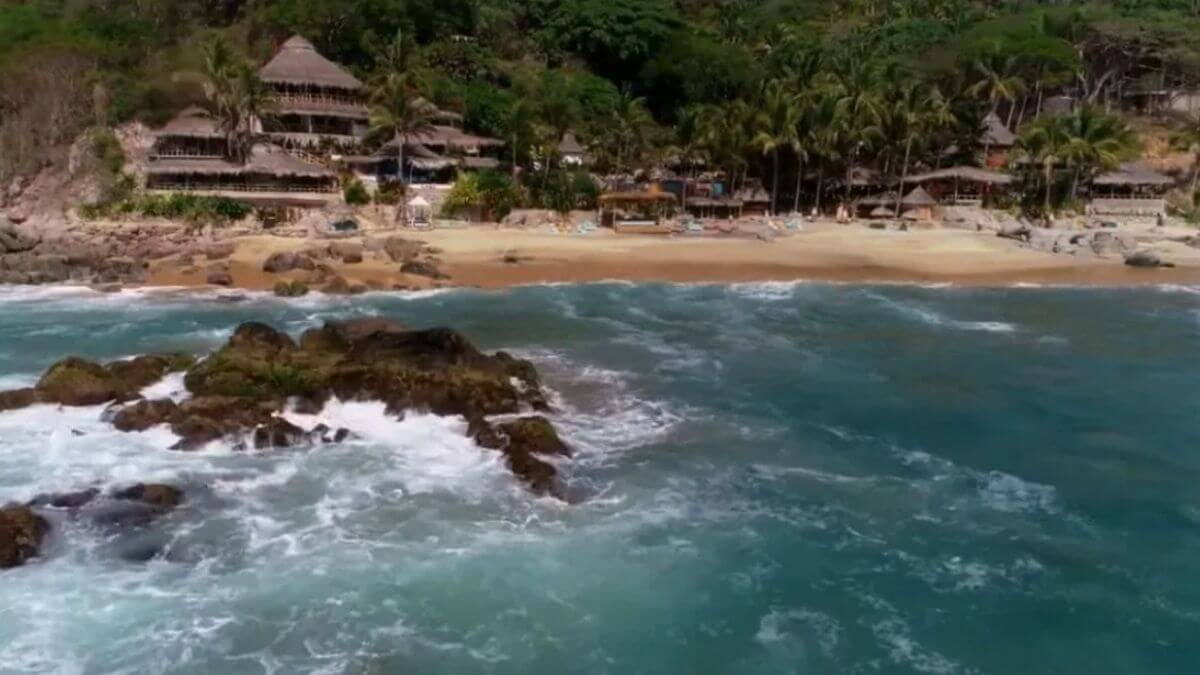 Bachelor in Paradise: Here’s why some believe the show is already filming
RELATED POSTS