The Bachelor with Matt James aired Monday night on ABC, showing the hometown dates in Nemacolin.

Because of COVID-19 and the ongoing coronavirus pandemic, Matt’s women invited their families to come join them for these portions of the season.

But it sounds like Canadian Serena Pitt was missing something in her relationship with Matt.

During her conversations with her family members, she realized that perhaps something fundamental was missing and it made her wonder.

Right before the rose ceremony, Serena decided to have a talk with Matt. She revealed that she didn’t have the same feelings for him as he did for her.

“I thought that it was fear initially, that I was just scared,” Serena told Matt. “But I think if I’m being honest with myself, it’s more than that. I think it just comes down to the fact that I don’t think you’re my person.”

The conversation took place because Matt realized that Serena had doubts about their relationship and he wanted to have a conversation with her about it. But while Matt was trying to encourage her to stay, she was already packing her bags. She wanted to leave.

“It sucks to hear that,” Matt revealed. “But I felt it after I left that conversation with your family, that there was something off with you. It just stinks.”

“I’m just not there. And I don’t know why,” Serena explained.

In a confessional interview, Matt’s eyes filled up with tears as he explained that he was disappointed in how things turned out. He was devastated that she left, making it seem like she was actually a frontrunner.

You can watch the heartbreaking scene below.

Matt James is reportedly no longer with his final pick

Out of those women, Reality Steve has revealed that Matt picks Rachael in the end. However, based on recent developments in Bachelor Nation, Reality Steve could also report that Matt and Rachael had broken up.

Matt James issued a statement this week, sharing that he was heartbroken over everything that had transpired over the past couple of weeks. If he did pick Rachael and was planning a whole life with her, it makes sense as to why he’s so heartbroken. 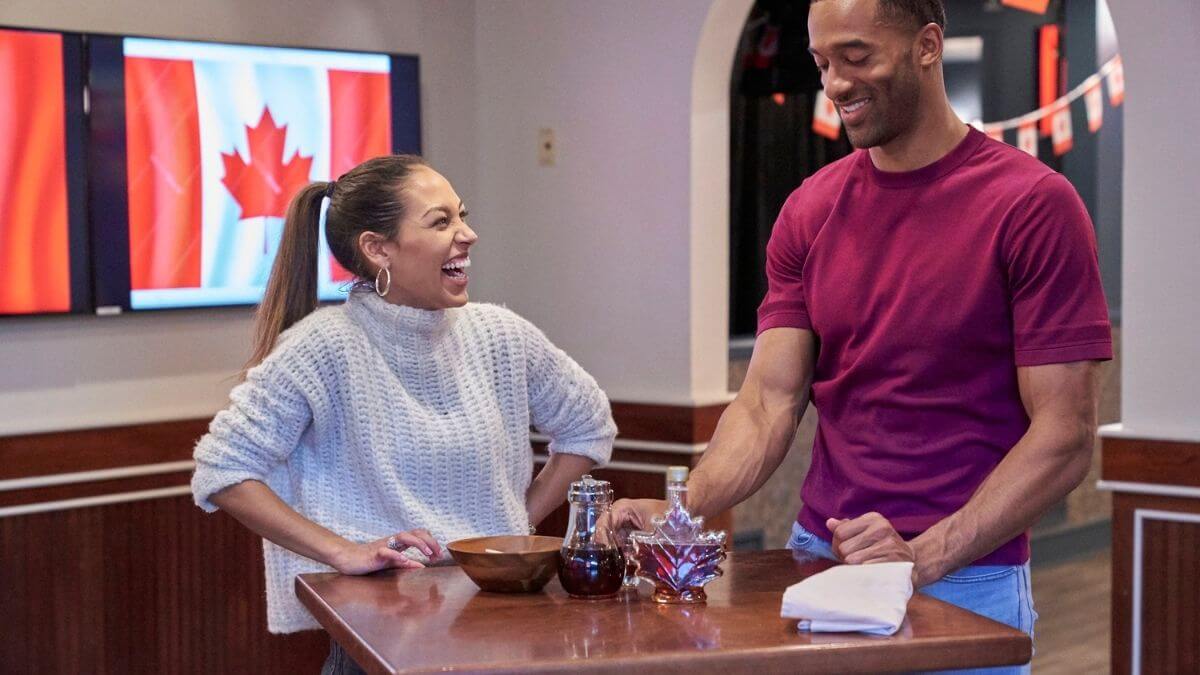 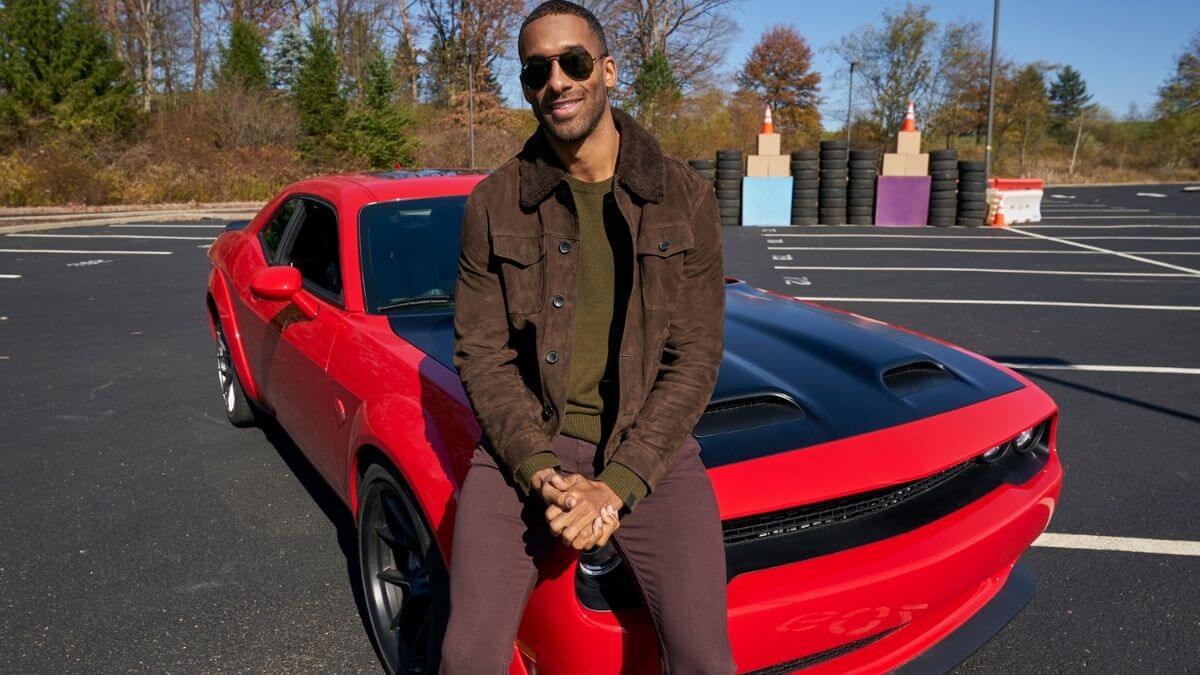 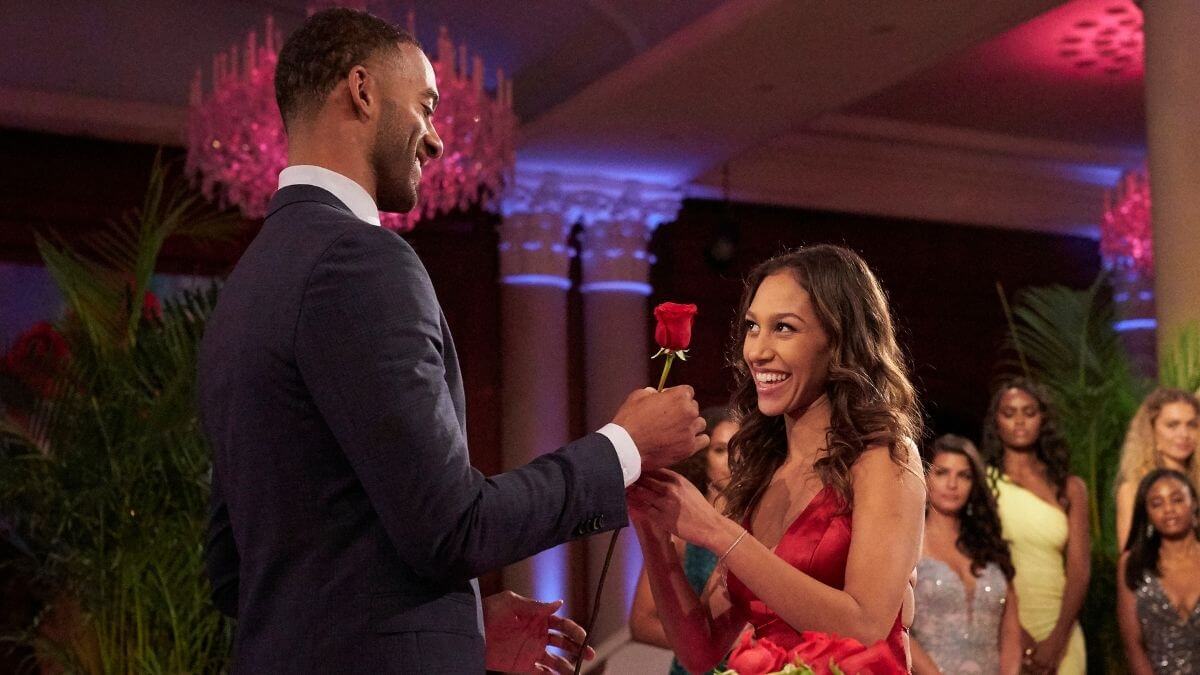