Vanderpump Rules star Tom Schwartz is in hot water after making an insensitive comment to his wife, and co-star, Katie Maloney-Schwartz on social media.

The couple, who originally tied the knot in 2016, has been one of the most stable Vanderpump Rules couples over the years. Sure, they’ve hit some speed bumps just like any other couple, however, they’ve always managed to mend their troubles.

That’s why many found it so surprising when Tom pointed out that Katie was the only Vanderpump Rules star without a baby on her hip after their latest get-together with current and former co-stars.

Tom’s attempt at making a joke certainly fell flat and fans didn’t hesitate to call him out for it.

Over on Instagram, several Vanderpump Rules stars shared pictures and videos of a recent get-together that included both current and former stars.

The group included Katie and Tom, Lala Kent, Stassi Schroeder and her husband Beau Clark, and Jax Taylor and his wife Brittany Cartwright. It was an all-out Vanderpump Rules shindig that included their little ones too.

And while all the pictures and video clips were adorable, it was Tom’s not-so-sweet caption on his own picture from the day that drew in a fair amount of criticism.

The picture featured Stassi, Katie, and Lala standing side by side. Stassi, however, was holding Lala’s daughter Ocean, while Lala was holding Stassi’s daughter Hartford. Katie, being the only one not holding a baby didn’t seem like a big deal until Tom’s caption.

Tom’s followers wasted no time calling him out for being insensitive with the caption.

“I’m glad everyone here is [on] the same page. Bad caption schwartzy,” wrote one follower.

Tom responded that he was just kidding but acknowledged the caption may not have been the best idea.

Another wrote, “Read the room, Tom.”

“upon further reflection, this was not a good caption,” Tom responded.

Thankfully, Katie seemed to keep it all in perspective and when another follower commented that Katie’s “baby” (aka Tom) was taking the picture, she jokingly responded, “that is what I said [four laughing face emojis].”

The Vanderpump Rules baby boom took the cast by storm. It saw the arrival of four babies, making four VPR stars first-time mothers. Stassi was the first. She welcomed her daughter Hartford in January.

Although Tom had previously indicated that he wasn’t suffering from baby fever, the premiere of Season 9 revealed that the couple had given a valiant effort to trying to conceive a baby. Unfortunately, it hasn’t happened for them yet.

Despite potential hardships when it comes to conceiving, the couple has made it clear that they do want children at some point.

“As far as the timeline, I’m still noncommittal, but I’m on the record – it’s official, we do want to have kids. And I love kids,” Tom admitted during an interview with People.

So, while the couple may (or may not) be trying to get pregnant right now, Tom will almost certainly steer clear of any insensitive captions moving forward. 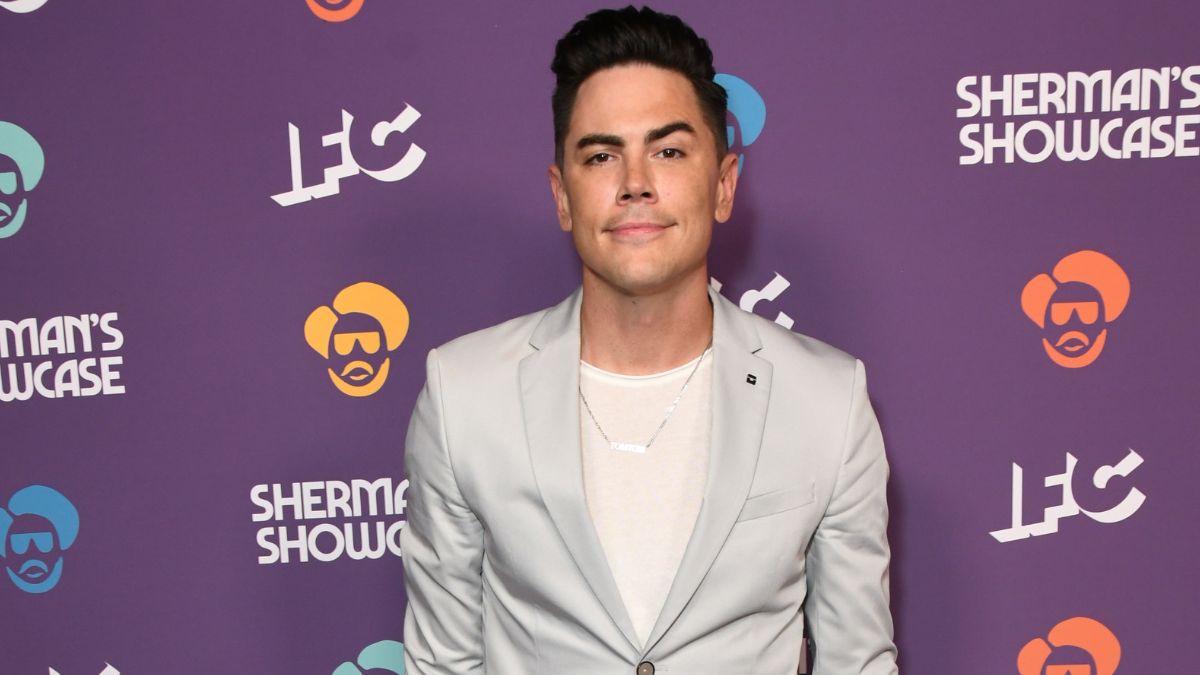 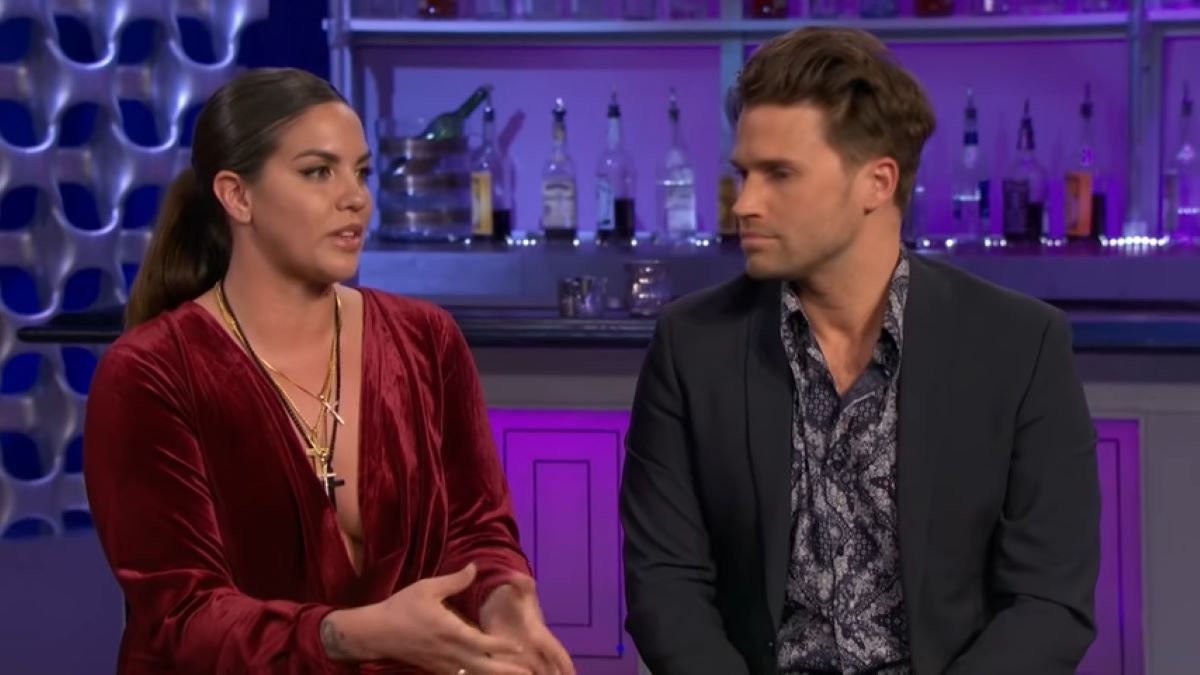