First appearing on the Miami season of the Bad Girls Club, the “bootylicious blonde” definitely has Ray J’s attention in a new video clip posted on Instagram.

He is currently in the process of a divorce

Although Princess and Ray J welcomed new son Epik at the beginning of the year, the new mother decided to file for divorce just a few months later.

Princess has dealt with a lot when it comes to her marriage with Ray J. After having their first child, she accused him of leaving her and his new daughter Melody in Vegas to party with escorts and strippers.

In July, the couple decided to call off the divorce and work on their marriage. However, the reunion between the two didn’t last long as Ray J quickly served Princess with divorce papers shortly after reconciling.

From wrapping his arm snuggly around her to leaving kisses on her face, in the clip, Ray J is seen getting very comfy with the ex-BGC star. With Ray J getting close to a new woman, fans wondered what the status of his marriage with Princess was.

According to The Shade Room, the couple is still pursuing a divorce and Princess reportedly told Ray J to “live his life.”

Although they were recently spotted together, it dealt with the show they are currently filming together.

You Might Also Like:  Ray J responds to Wack 100 claim of a new Kim Kardashian sex tape

Princess also happens to be a producer on the set of where Ray J and Sarah were spotted. However, she wasn’t present as she was at home taking care of their two small children.

The new series will feature Princess and Ray J alongside other LHH troubled couples such as Rasheeda and Kirk, where they will focus on working out their marital problems.

While working out their problems is the premise of the new show, it doesn’t look like the issues between Princess Love and Ray J will get solved anytime soon.

Do you think Princess and Ray J will follow through with their divorce this time? 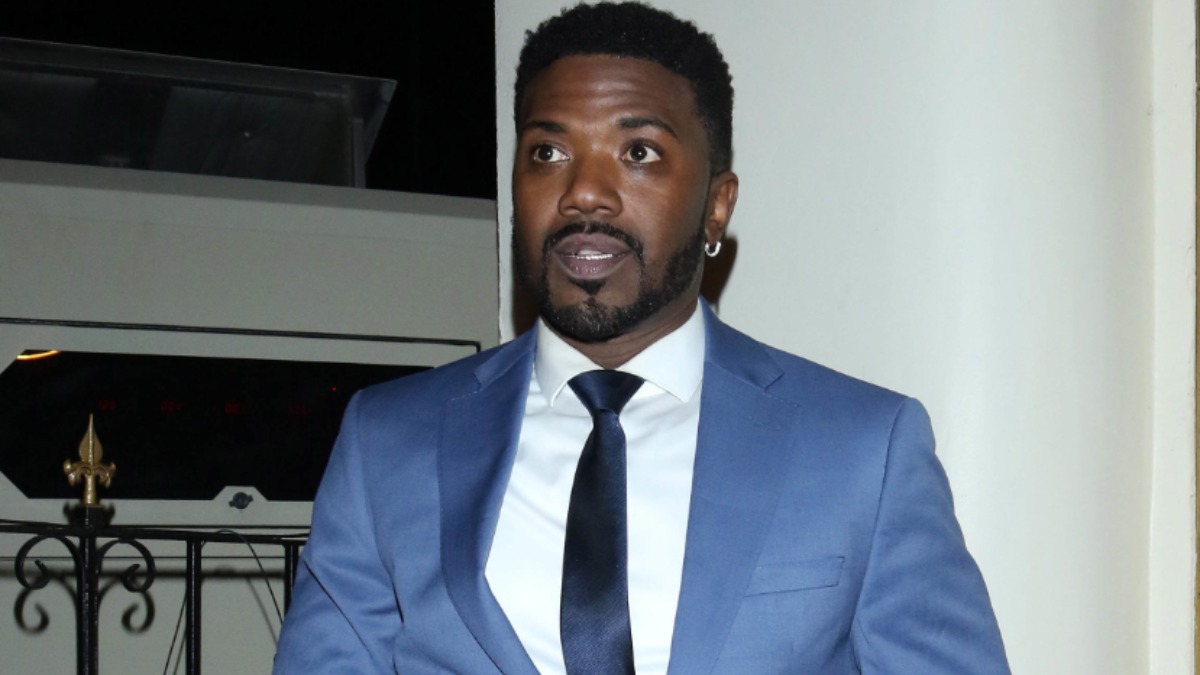 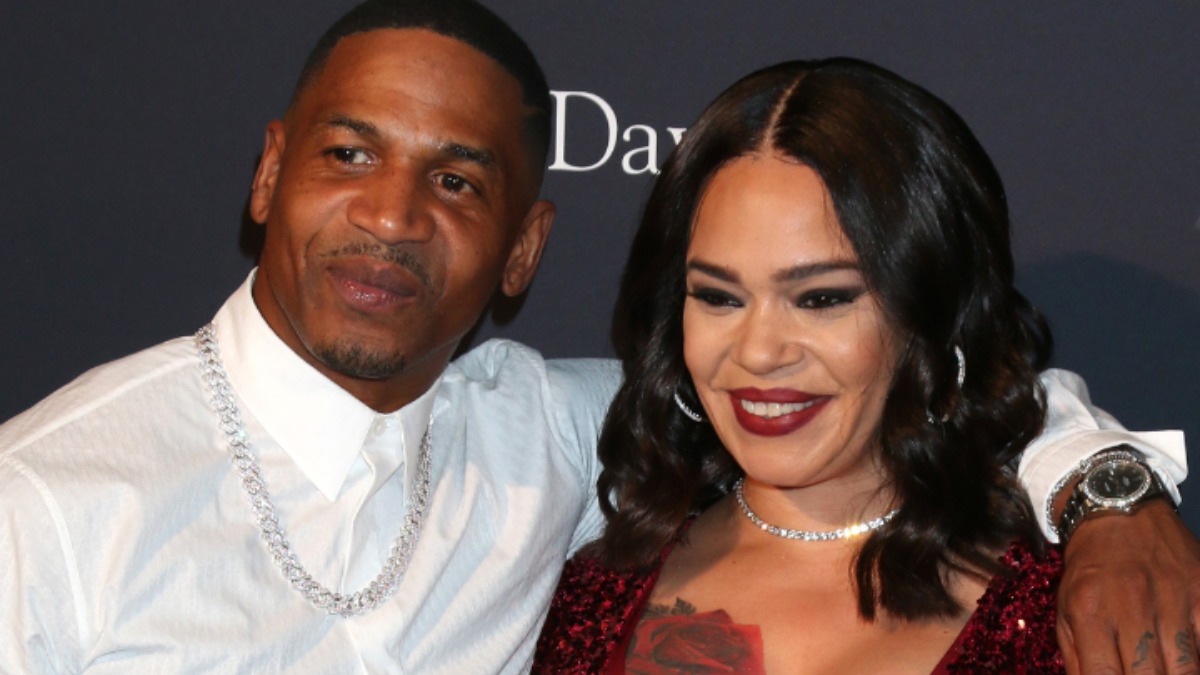