The public feud between Ray J and Princess Love continues. Princess has taken to social media again to air out her grievances against her husband.

The latest post says, “A man will have a whole wife, kid and baby on the way and start an argument with you..just to go to his other hotel room to party with escorts and strippers.”

She concludes the post by saying, “What’s done in the dark always comes to light. SMH” followed by a peace sign emoji.

The public fight started when Ray J posted a picture on Instagram, of himself, Princess, and Melody at the Soul Train Music Awards, where Ray J was hosting the pre-show.

In the caption, he thanked BET for allowing him the opportunity. Princess then commented under the picture, “Left me and Melody stranded in Vegas and blocked me from calling…now you wanna post family photos #ByeUgly.”

Ray J then went on Instagram to ask his wife to take their fight off of social media and allow him to see his daughter.

Princess went live a few days ago saying that Ray J asked for a divorce and blocked her on social media.

She said at that point that she no longer wanted to be married.

In a since-deleted post, Ray J shared that his mother, Sonja Norwood, has arrived in Vegas.

Love and Hip Hop: Hollywood viewers have seen Sonja and Princess clash in the past about Princess posting her and Ray J’s relationship problems on social media.

Many fans on Twitter have expressed their opinion about the whole fight. One person wrote, “Ray J & Princess Are Embarrassing.”

Another said, “I wanna feel bad for Princess Love but she really married Ray J after he cheated on her multiple times, threw her in the pool, and then called security to escort her out of his home.”

I wanna feel bad for Princess Love but she really married Ray J after he cheated on her multiple times, threw her in the pool, and then called security to escort her out of his home

Some think the whole thing should be handled in private. “Princess Love is really on IG airing out her and Ray J’s business. That’s the s*** you vent to your friends about not a billion strangers.”

It’s highly unlikely that this drama will air on Love and Hip Hop Hollywood this season because the reunion has already filmed. 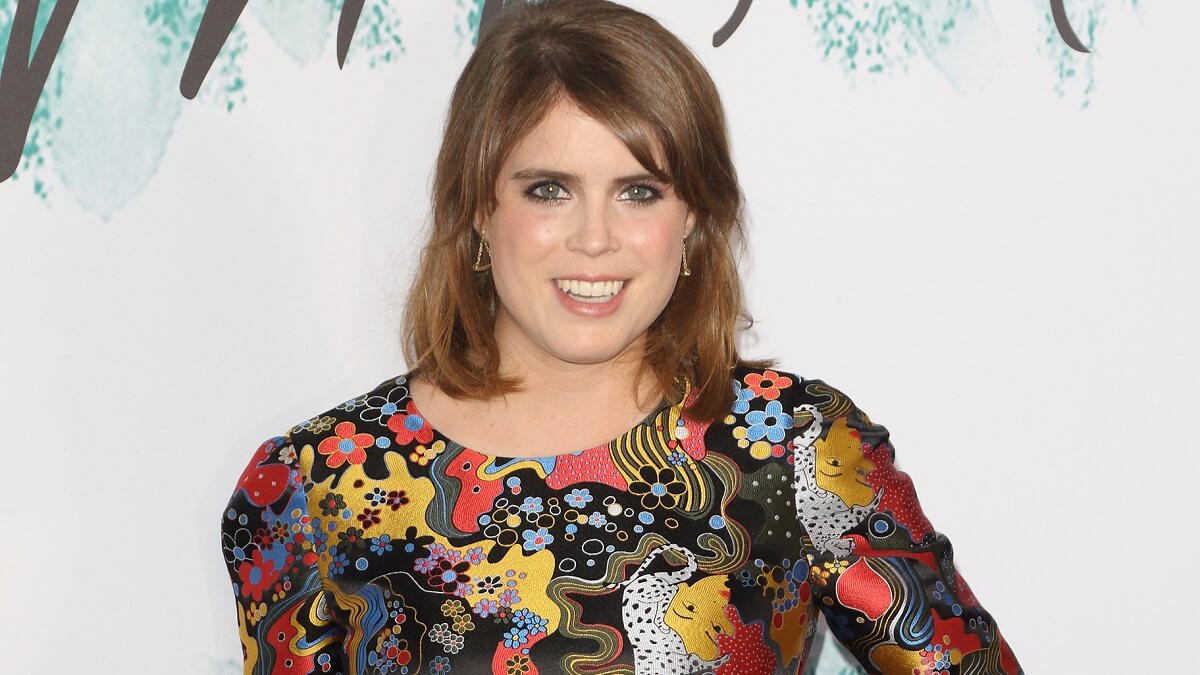 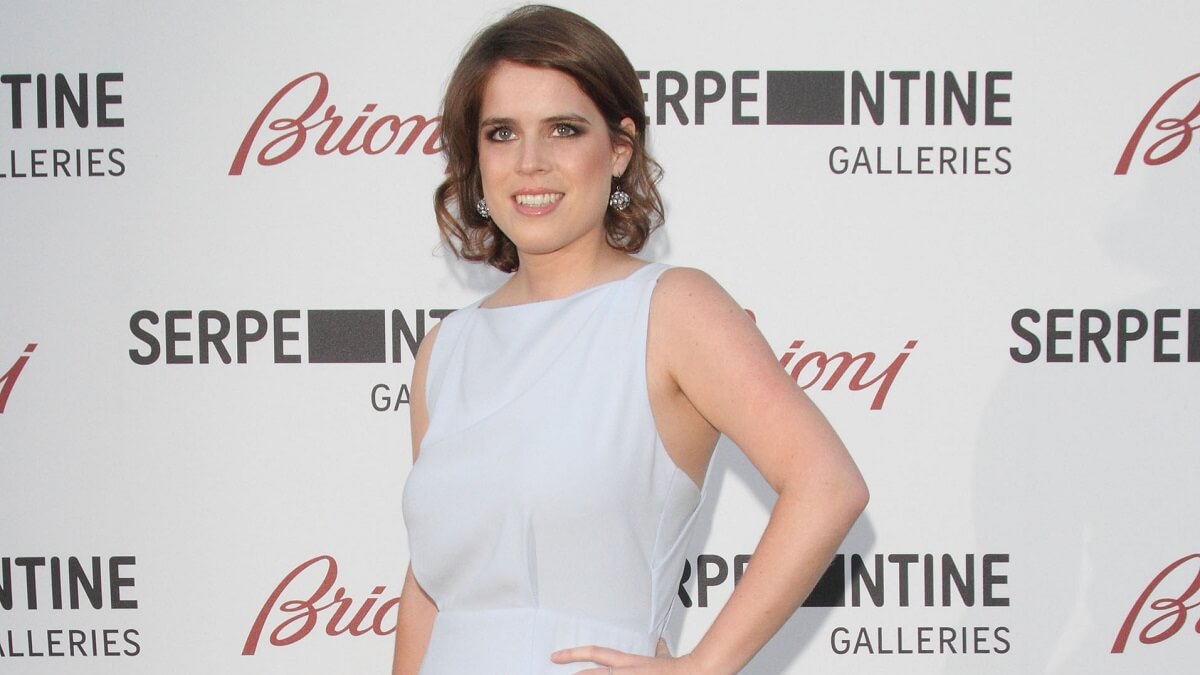 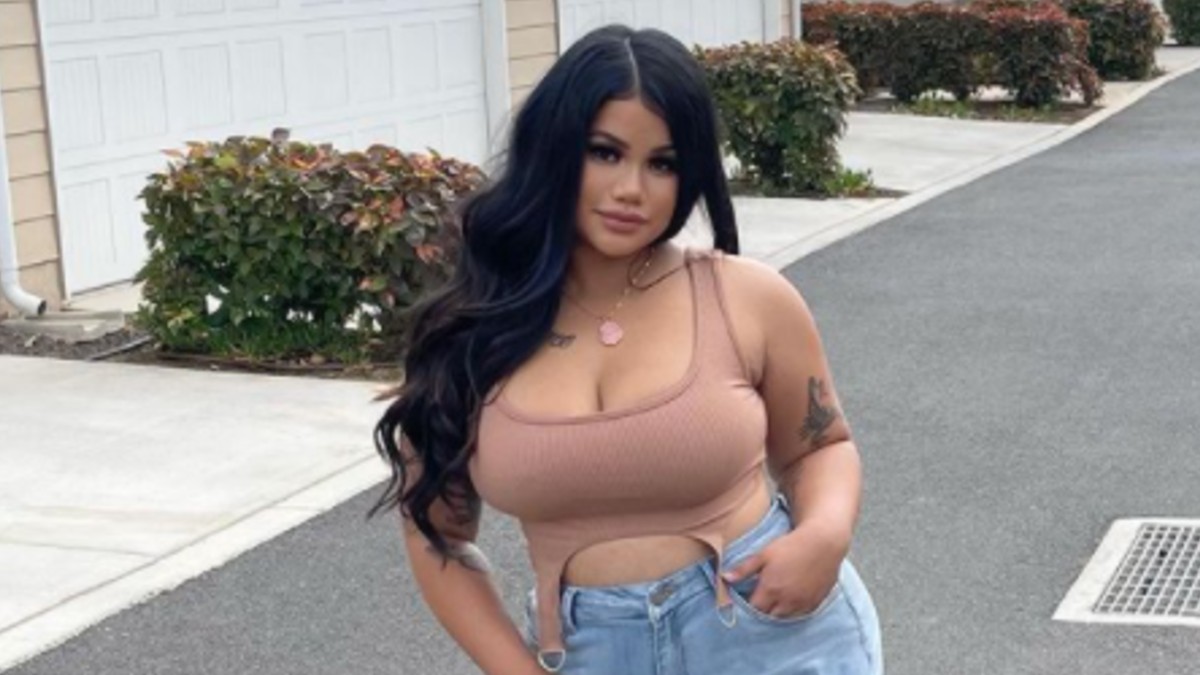