The Bachelor star Victoria Fuller has kept a low profile in the public eye since leaving the show behind.

Victoria was labeled as the immature villain on Peter Weber’s season as she would always cry to get her way.

Peter fell for it and she managed to stay around until the Fantasy Suite dates.

Since leaving the show, Victoria made headlines because she was spotted in Iowa on Chris Soules’ farm.

Victoria Fuller is primarily using her Instagram for paid ads

In fact, Victoria is being accused of only using her Instagram and her Bachelor fame to promote products and make money from her social ads.

One person replied, “All you do now is ads.”

You can see the post below. You’ll need to scroll far down in the comments to see this particular ad comment.

Victoria didn’t respond to this particular comment, as she rarely comments on her posts.

At the time of this reporting, many of Victoria’s posts are advertisements. In fact, she had a lengthy Instagram Story where she promoted hair extensions on Thanksgiving Day.

Many of her ads are for beauty and fashion-related products with a few selfies and pictures of her dog sprinkled in.

Victoria Fuller and Chris Soules are working on their relationship

Fans clearly want to know more about her life. Since the spring, Victoria has been linked to Chris Soules. Even though the two broke up in September, it appears that they have not completely closed the door on their romance.

She revealed she was really happy at the time when she finally confirmed the news in July. The two had met in quarantine and they kept their romance private.

In fact, Chris never shared a single photo of Victoria on social media. If it wasn’t for Victoria announcing it, fans would never know they were dating.

Victoria appeared to move to Montana back in October after their split, telling fans that she was going to the mountain state with a one-way ticket. While on The Bachelor, she was living in Virginia Beach.

She hasn’t provided an update on her living situation, but she has no problem posting regular ads for companies on her Instagram account. 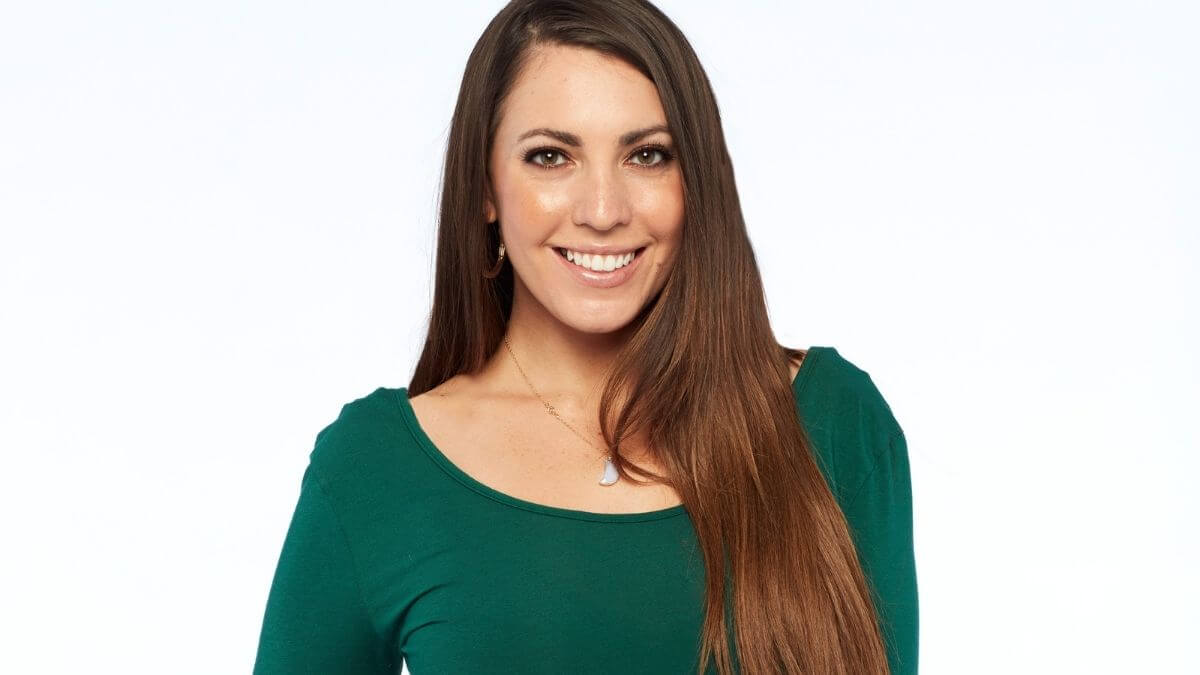