The Real Housewives of Orange County alum Vicki Gunvalson has postponed her wedding to Steve Lodge due to the coronavirus pandemic.

They are just one of many couples that have had to rearrange wedding plans because of the current health climate.

Vicki and Steve are pressing pause on their plans to get hitched. She confirmed the news in an interview with HollywoodLife that their April wedding was put on hold, but they are still planning to get married.

Why did Vicki and Steve postpone the wedding?

Although the happy couple was only planning an intimate wedding later in April, Vicki decided it was not the right time for them to get hitched.

The reality TV star made sure to reiterate she is still happily engaged.

Vicki admitted the couple is not rushing to get down the aisle, considering what is going on in the world right now.

She is focused on keeping her business, COTO Insurance, and Financial Services afloat and supporting her staff during this unprecedented time.

“There’s a lot more I’ve got to do, which is keep this business and my staff who’s not here right now,” she expressed to HollywoodLife.

The former RHOC star is also focused on her new podcast, Whoop It Up with Vicki!.

She never envisioned herself having a podcast, but it was something Vicki decided to try during the pandemic.

Vicki is thrilled to be able to have a platform like her podcast, especially during these challenging times.

What a difference a year makes

It has been nearly one year since Steve popped the question to Vicki during a romantic dinner at home.

Steve went all out for the proposal, even for her two kids and his four kids’ blessing before proposing. Having all six of their children at the wedding is another reason they postponed, as not all kids could be there due to the coronavirus pandemic.

Vicki and Steve both shared the engagement news on social media last year, showing off her gorgeous new bling.

They began planning for the wedding not long after getting engaged. Vicki was initially set on having it one year after Steve asked her to be his wife.

The news that Vicki Gunvalson and Steve Lodge have postponed their wedding amid the coronavirus pandemic is not surprising. It is happening to a lot of couples, but Vicki is taking it all in stride.

She knows the wedding will happen in due time. 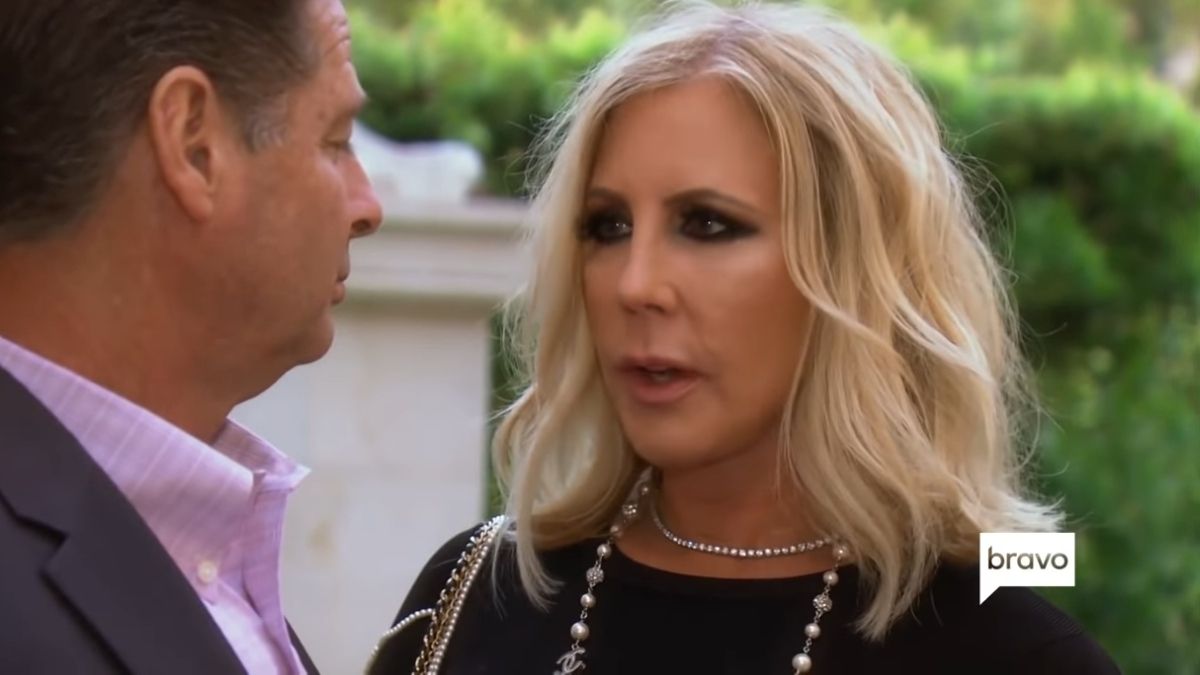 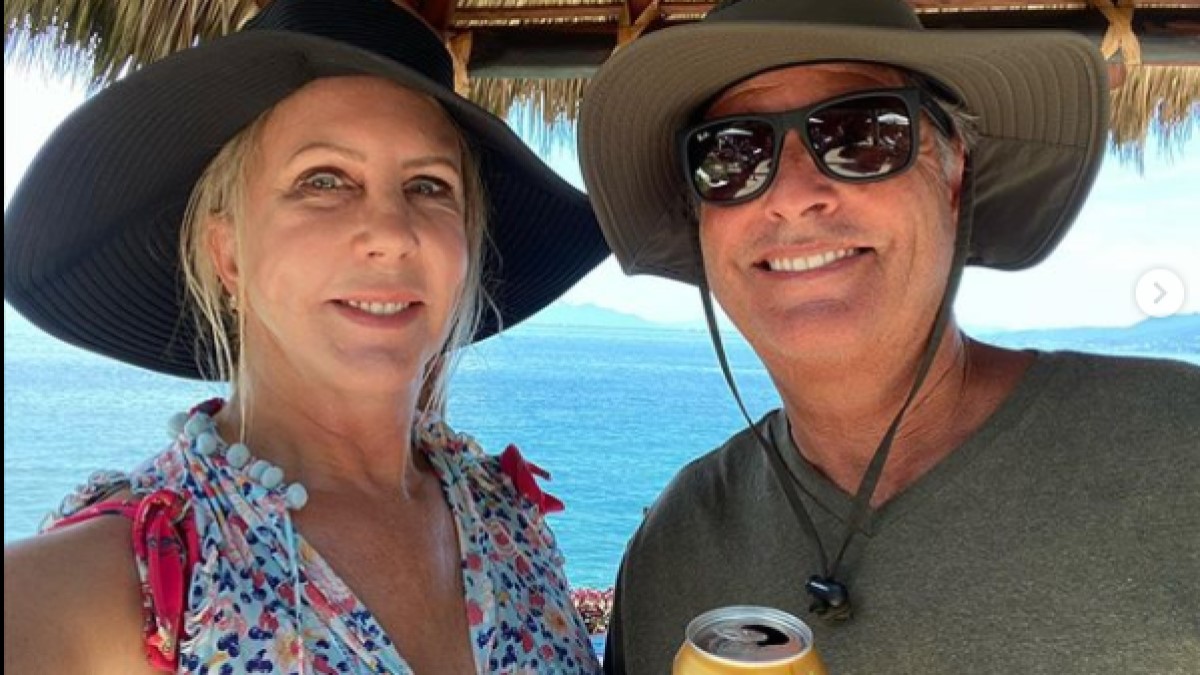 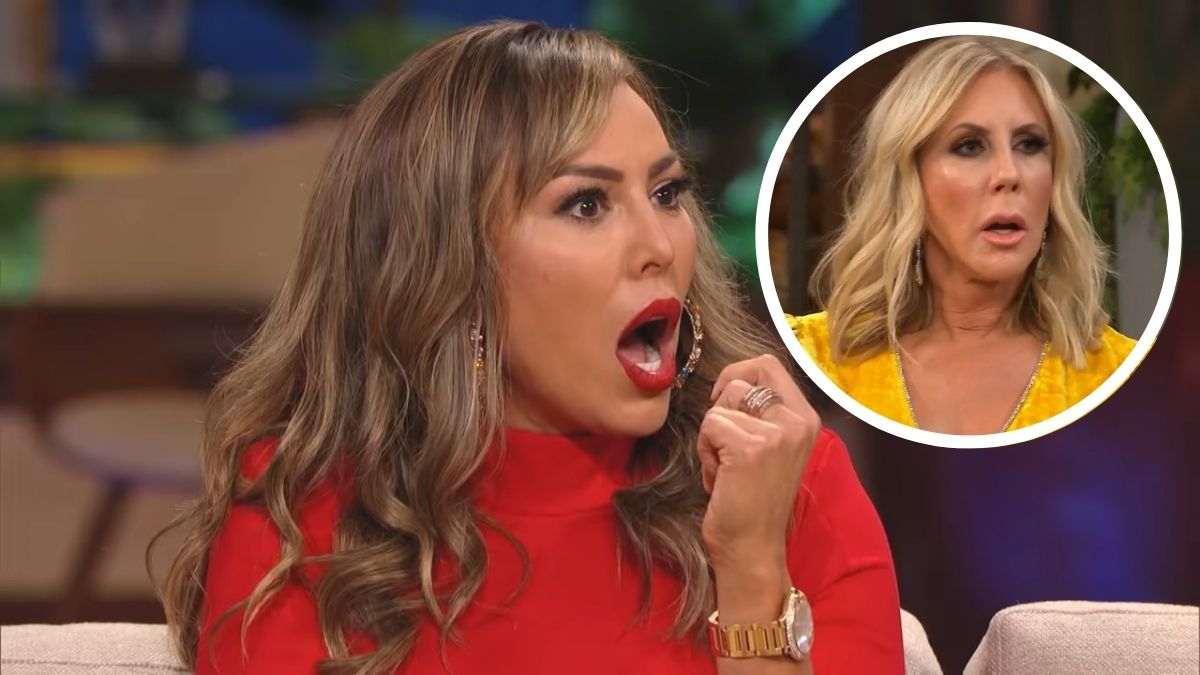