Vanderpump Rules star Lala Kent is ready to end that ugly feud that she had with her co-star Raquel Leviss.

In addition to the drama lighting up the screen on the reality TV show, both Lala and Raquel responded to the feud on Instagram.

So what exactly did Kent say in her apology, and how did Leviss respond? We have all your answers here.

On the March 31 episode of Vanderpump Rules, Lala and Raquel continued their feud.

Girls’ night events, fueled by wine, are supposed to bring pals together. But Vanderpump Rules showed Kent and Leviss spending more time as enemies than friends.

However, Lala turned to Instagram to express her apologies. Kent also joked about the shade that Raquel threw.

“Raquel, I’m sorry I’ve been an a**hole,” wrote Lala as the caption for a photo of the two Vanderpump Rule stars.

Kent then quoted Leviss’ shady remarks that “If we can’t all agree Lala’s a bully, we can all agree she’s a bitch.”

Lala claimed that rather than feel hurt, the shade got her “rolling” with laughter. She even complimented her feud partner.

Now that Lala has said she’s sorry, it’s up to Raquel to make the next move. Leviss hasn’t posted anything new on her Instagram about Kent since March 24, before Kent’s apology.

In that March 24 Instagram post, Raquel seemed to indicate that she is aware that both she and Lala can seem as if they need “our daily dose of anti-b*tch serum aka chai tea lattes #pumprules (photo taken summer 2019).”

Worth noting: The photo was the same one that Kent chose for her apology, making it seem as if the two Vanderpump Rules stars had consulted one another or that Lala follows Leviss and deliberately chose to copy the picture.

In addition to apologizing on Instagram, Lala admitted that she felt guilty about attacking Raquel in a season 8 Vanderpump Rules aftershow on Bravo TV.

Kent insisted that her feud last year was not actually about Raquel but about the way that she mentioned the death of her father, which had triggered the outburst.

Lala admitted that she didn’t think Leviss realized the pain that Kent had suffered when her father passed.

But the big question remains as to whether Raquel is willing to forgive and forget the feud.

In a now-deleted comment on Instagram, Leviss seemed to indicate that she blames the Vanderpump Rules editors and producers, not Lala, for the continuation of the feud, reported Page Six.

In response to an Instagram user calling it “so sad” that Lala wasn’t apologizing, Raquel wrote, “You know what’s even more sad? Lala did apologize and they decided to edit that part out.”

Leviss then deleted that complaint about the Bravo editors, possibly because she was worried about a potential impact on her salary.

However, Raquel did share on social media that her conversation with Lala “was much much longer than what was shown. This conversation was one of my favorite moments of filming because we really connected and were able to move on from last year’s argument.”

But we may have to wait for the Vanderpump Rules reunion to see the feud fully ended and apologies made on each side.

There’s a precedent set for that because the reunion is where Katie Maloney once apologized to Lala for slut-shaming her. 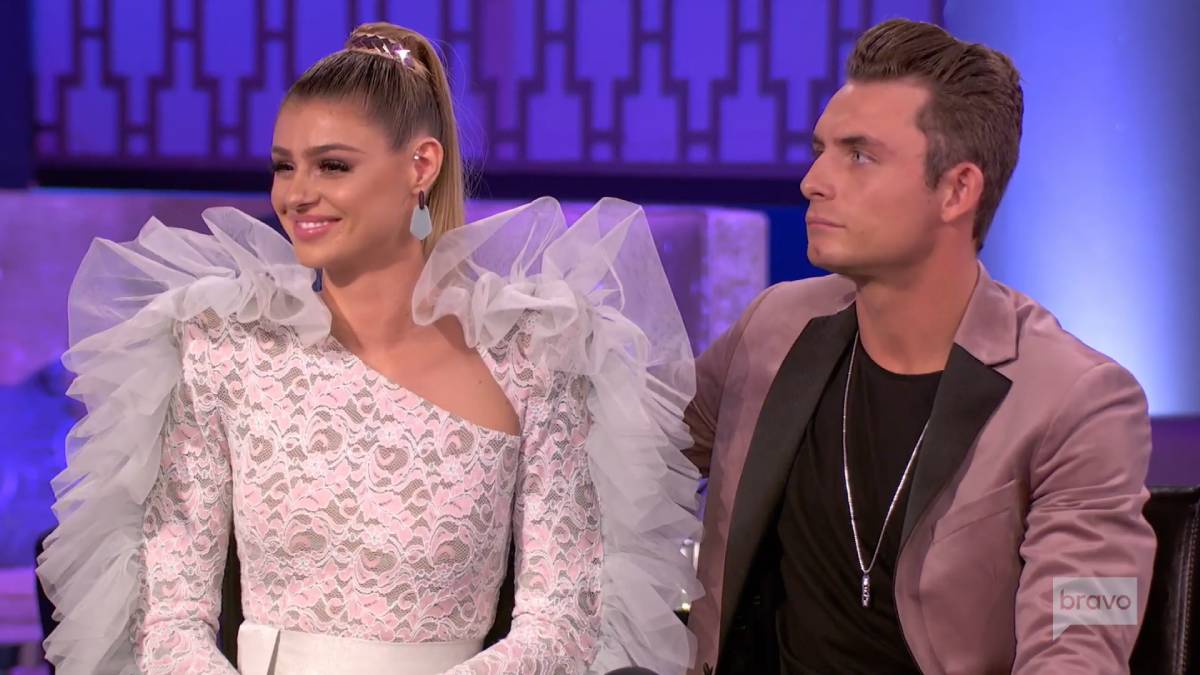 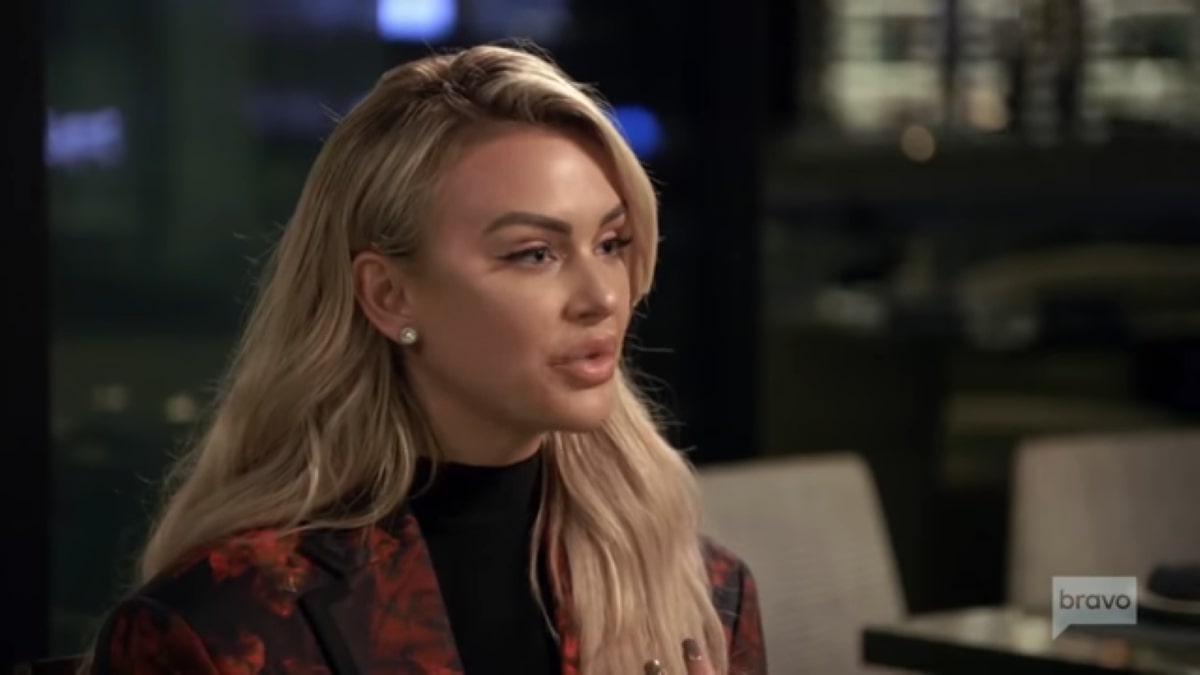