Since her last time on the show, Theresa Jones from The Challenge is now married to husband, T.J. Jones, who is a football player of many years.

The couple also has several children together, and Theresa has gained experience from motherhood as well as being married to a football player on the move.

As The Challenge: Double Agents gets going, Theresa’s husband T.J. Jones will be rooting her on, but also watching as she has to deal with an ex, Wes Bergmann, and her possible issues with Nany Gonzalez.

Tai-ler Fitzgerald Jones, aka T.J. Jones, is six feet in height and a listed weight of 190 lbs. He was born back in July 1992 in Winnipeg, Canada, and plays the position of wide receiver.

He played for Gainesville High School in Georgia and became a four-star recruit. He considered Stanford for college before deciding on Notre Dame. While playing for the Fighting Irish, Jones had 181 receptions for 2,429 yards and 19 touchdowns. He also ran for 75 yards and two touchdowns in his four-year collegiate career.

From there, T.J. took his talents to the professional level. The NFL’s Detroit Lions took him in the sixth round with the 189th overall pick of the 2014 NFL Draft. He’d spend five seasons with the Lions, tallying 814 yards receiving and four touchdowns from 64 receptions.

In 2019, T.J. joined the NFL’s New York Giants for a season, but only participated in three games. He finished the season with three receptions for 38 yards and one touchdown.

The New York Giants released T.J. in early October of last year, but he has since moved on to the Canadian Football League (CFL).

You Might Also Like:  The Challenge Season 37: Hughie Maughan shares why he chose Ashley Mitchell for his teammate

As of February of this past year, Jones agreed to a contract with the CFL’s Toronto Argonauts, but due to some wording in the contract with regards to his salary, the league had put a hold on it.

Despite having six years of NFL experience, he was being classified as a rookie in the CFL, which limited the amount he could be paid. As of June 2020, T.J.’s status with the team was still uncertain, a frustration for the head coach.

Meanwhile, T.J.’s wife Theresa went on to make her return to The Challenge: Double Agents in late 2020.

Theresa Gonzalez Jones was born in 1985, making T.J. Jones about seven years older than her. They officially became husband and wife in July of 2018, with T.J. sharing photos from the event on his official Instagram.

“Last night was one that we’ll remember forever. Marrying my best friend in front of our immediate family was exactly what we wanted. For those asking, we decided to elope with our families (parents & siblings only) and say ‘I Do.’,” T.J. wrote as part of the IG caption for his and Theresa’s wedding photos.

Before they were married, Theresa and T.J. welcomed their first child together, a daughter, in 2015. In April 2019, their second child, a son, was born. They often post images of their children on Instagram as they enjoy having fun as a family.

Where to find T.J Jones on social media

Theresa’s husband T.J. Jones has several social media accounts he uses. One of those is his official T.J. Jones Twitter profile where he’s been verified with a checkmark.

He often shares tweets of inspirational quotes or posts from other athletes. Sometimes he gives a shout to his wife, or a former teammate or coach.

No matter where u coach, u always make sure to get them boys right! Collins Hill is no exception! Keep puttin on a show! https://t.co/y9Ylpw4vDO

In addition, he shares links from his official Instagram page. Over there, he has photos and videos with Theresa from The Challenge and their kids, as well as highlights of his football days and more.

It seems very likely that being married to a former NFL wide receiver helped Theresa prepare to return to The Challenge. Most likely, he helped her with those workouts to get ready again, although Theresa has been on The Challenge several times before. This time on the Double Agents season, she’s looking for that first win! 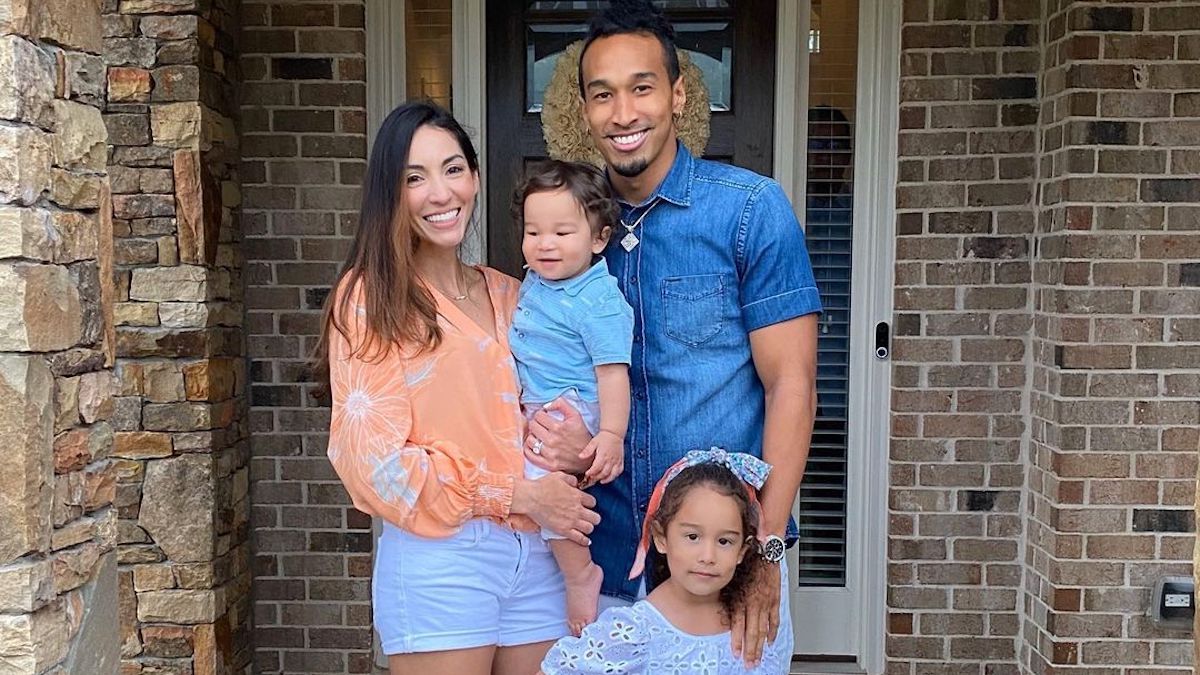 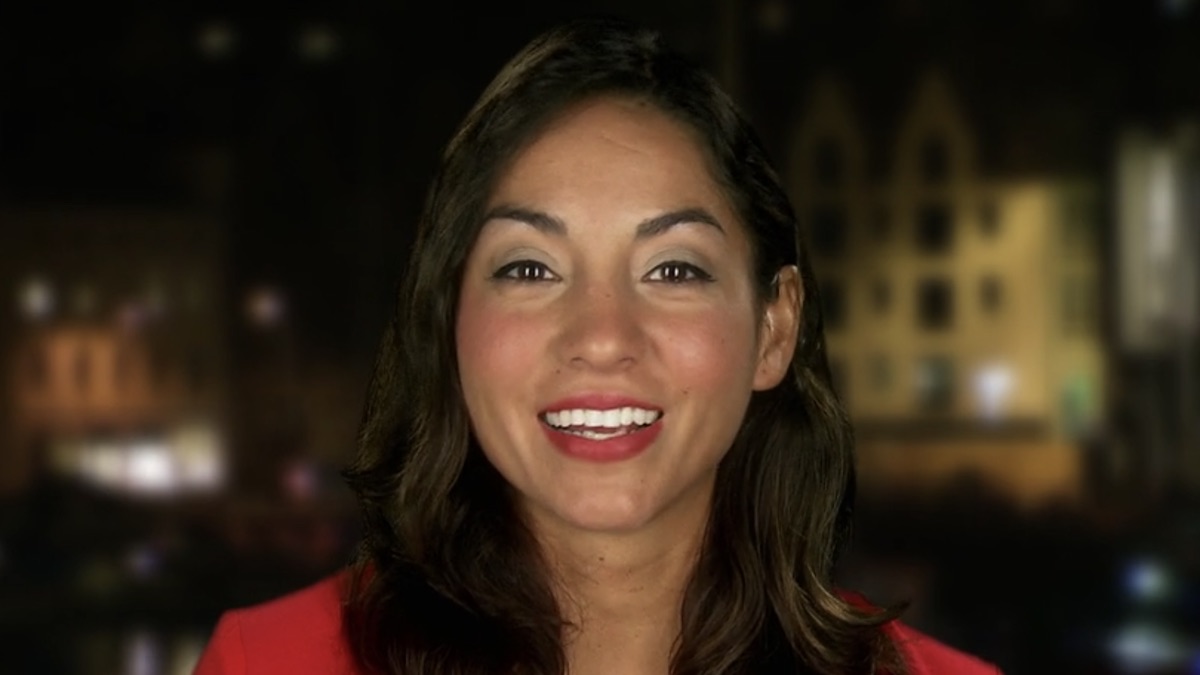