The latest episode of The Real Housewives of Atlanta was called From One Surprise to Another and in it, Kenya Moore got quite a surprise when she was sort of invited and then uninvited to a party for Porsha.

Kenya Moore told Cynthia Bailey that she was making a mistake by not committing to getting married on Oct. 10, 2020, as her fiancé, Mike Hill, wanted. Kenya also told Cynthia that it looked like she wanted to wait to get married so it could be filmed for the show.

Cynthia said that regardless of the show, she would have wanted to change the date so that she could have a big wedding. She also told Kenya she was taking her advice about the wedding date to please Mike.

In her confessional, Cynthia said she did not want to wait to get married just so it could be filmed.

Kenya later told Kandi Burruss about Cynthia not committing to the wedding date and said that she wanted to throw Cynthia a surprise engagement party.

Kenya also asked how Porsha was doing after her last arrest at a Black Lives Matter protest. Kenya then pondered why Porsha was always arrested when cameras were around.

Drew Sidora and her husband Ralph went to therapy. The couple argued in therapy but later prepared to go to her father-in-law’s funeral together.

Porsha’s sister, Lauren, called Cynthia to invite her to a surprise party for Porsha to celebrate her activism. Lauren told Cynthia that she hadn’t invited Kenya but said she could come if she had good intentions. Cynthia called Kenya to tell her about the party and Kenya agreed to attend to show her support.

Lauren later texted Cynthia to tell her not to bring Kenya to Porsha’s party because she didn’t want anything to ruin it. Kenya had bought Porsha’s daughter a Rosa Parks Doll and planned to give it to her at the party. Cynthia called Kenya to tell her she was no longer invited to the party.

Kenya had already paid to have her hair and makeup done and got upset. She claimed that she would not have said anything negative about Porsha at her celebration.

Ho How GIF from Ho GIFs

Later at the party, Kandi told Cynthia that after hearing Kenya talk about Porsha’s activism, it was best that she was not in attendance. 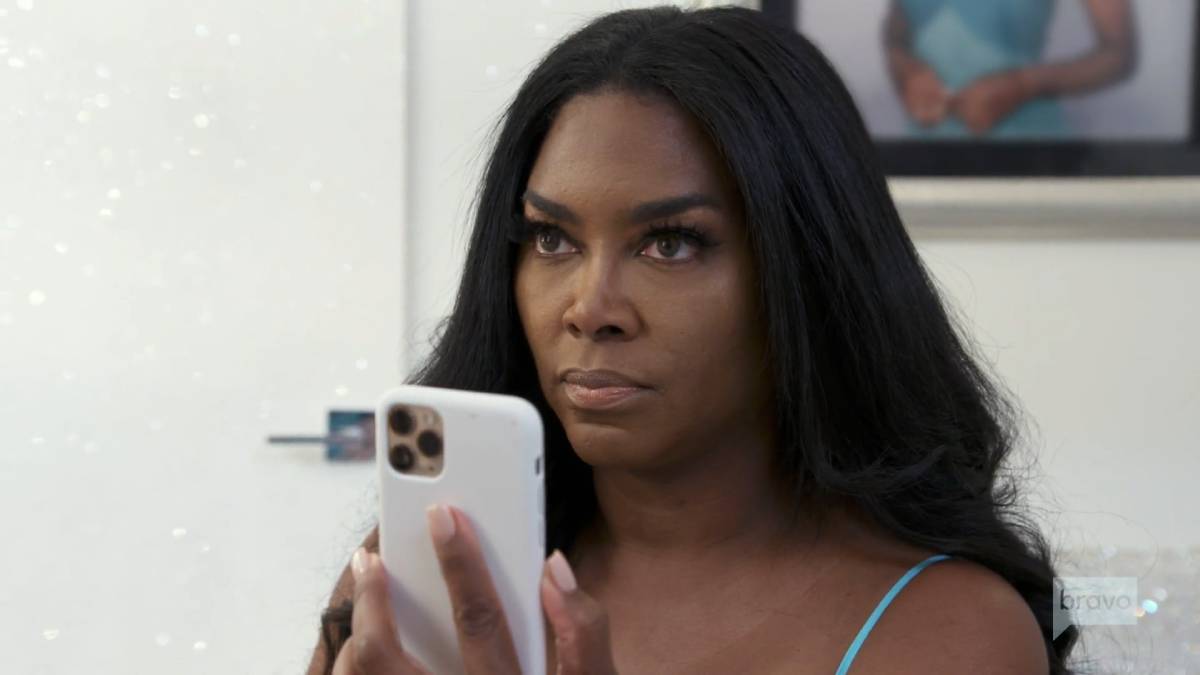 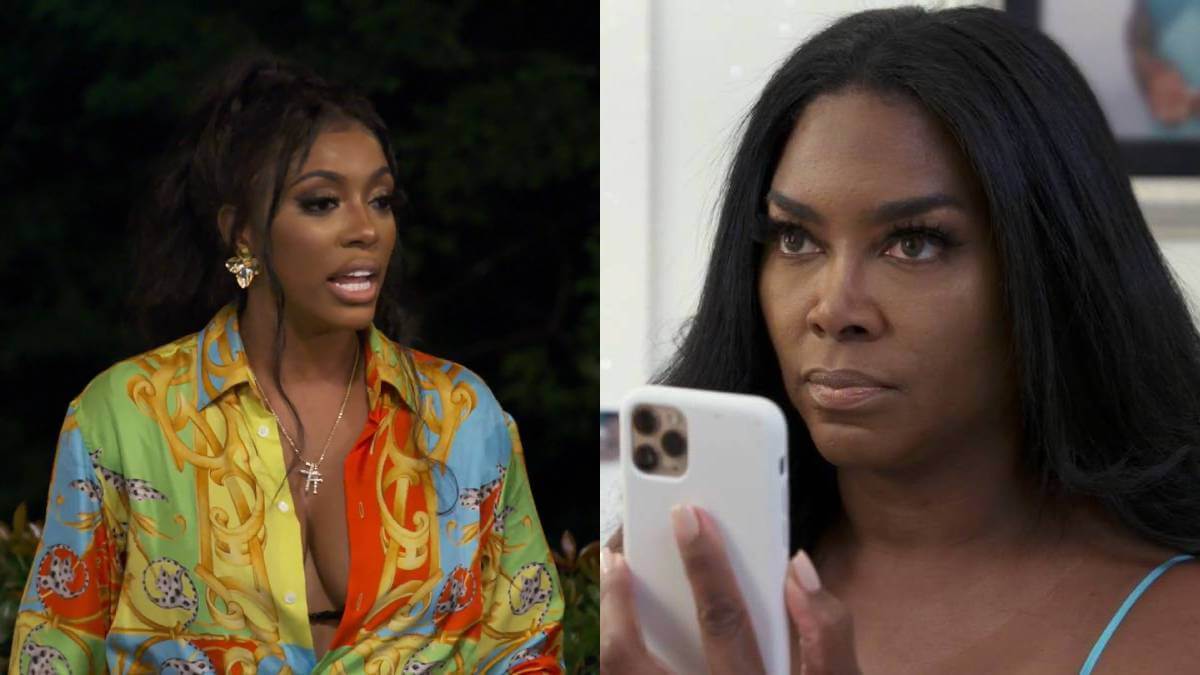