A teaser clip for The Challenge: Double Agents Episode 12 features the competitors as they face another major twist in the game with a “Security Breach.”

At the end of the prior episode, viewers never saw an elimination take place at The Crater but instead saw one team awaiting their fate as the alarms sounded.

Host TJ Lavin reminded competitors that nothing is what it seems on a show called Double Agents, prompting the competitors and viewers to wonder, “what is this Security Breach all about?”

A day ahead of Episode 12 airing, MTV’s The Challenge unveiled a teaser clip (below) focusing on the next big twist for the Double Agents season.

After some tense images of flickering flames and objects swaying back and forth, the footage shifts to host TJ Lavin so he can make the big announcement.

“Well, well, well. Security Breach,” TJ says as the words are shown flashing on a nearby display.

“Like wow. Security what? What security? What does breach mean?” Leroy Garrett is shown hilariously asking during his confessional interview.

“This whole season has just been nothing but a big twist,” rookie Amber Borzotra says in her interview bit.

“I have no idea what this means. Now my anxiety is going to straight panic,” Josh Martinez admits during his confessional.

You Might Also Like:  The Challenge's Emanuel Neagu blasts Jemmye Carroll, accuses her of 'bullying for clout'

The previous episode of Double Agents featured Big T and CT picking up a win in the daily mission Air Lift. That put them in control of the elimination at The Crater, with CT ready to go in and get his Gold Skull from someone.

While he wanted to face Josh and try to get rid of one of the Big Brother alliance members, most of the house votes were for Devin and Gabby.

That meant CT would have to face a friend and ally in the house if he finally wanted to get his Skull.

However, the Security Breach alarms and the display started up before CT could even volunteer himself to go in, leaving many people wondering what might happen next.

What is the Security Breach on Double Agents?

During Double Agents Episode 11, viewers also saw rookie Lolo Jones pack up her items and leave the show. She claimed during the aired footage it was due to not feeling she had a chance to win her Gold Skull since her alliance wasn’t helping her out.

Lolo also said she was leaving so she could train to compete at the Winter Olympics.

That left her rookie partner Nam Vo as a Rogue Agent. Since Cory Wharton was already a Rogue Agent in the episode, it’s the first time there have been two Rogue Agents at once.

Many viewers feel there could be a double elimination on the way to try to even things out in terms of male and female teammates. However, a previous Security Breach took place after rookie Natalie Anderson left the show.

You Might Also Like:  The Challenge: Britni Thornton says she's ready to return, Da'vonne Rogers slams castmate for comments about her

That brought previously-eliminated competitor Ashley Mitchell back into the game for a second chance. She’d get eliminated again a few episodes later.

During a mid-season trailer for Double Agents, host TJ Lavin was also shown telling the competitors “No one is in the final,” which could be on the way as a big twist when Episode 12 arrives.

That will definitely make things interesting because the Gold Skulls were supposed to be a big part of qualifying for the final. 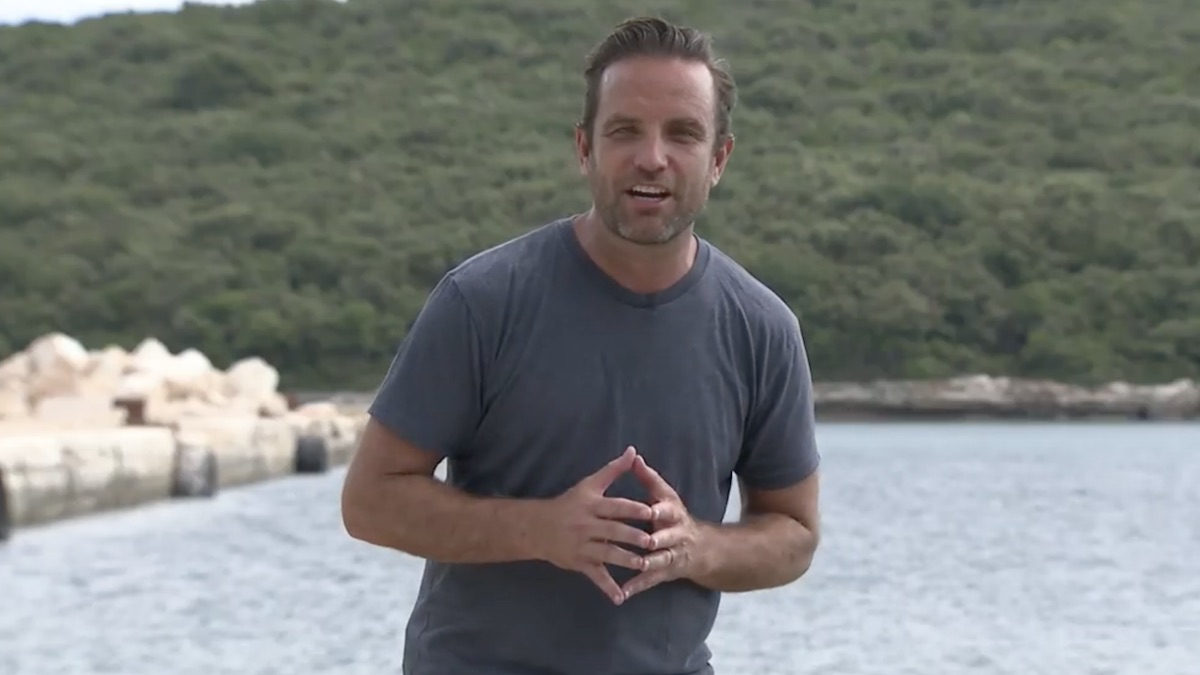 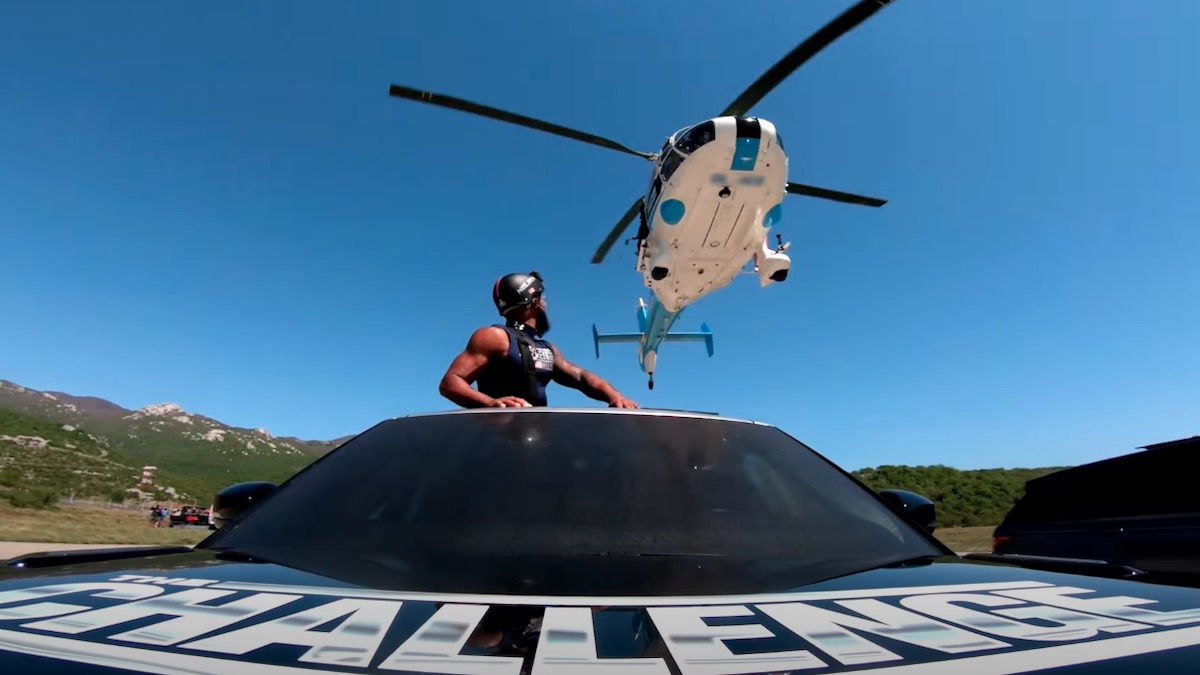