The Bachelorette contestants are officially out for Clare Crawley’s season.

Before the season started filming, Clare warned her guys that she wanted to be treated with respect, and she didn’t want to be used by someone who wasn’t there for the right reasons.

As it turns out, one person does disrespect Clare during the upcoming season.

Reality Steve is starting to leak information about Clare’s suitors, and one of them doesn’t set a great example.

And Steve doesn’t hold back.

According to new information, Yosef is one of the contestants who will meet Clare. But he doesn’t make a great impression on Clare. In fact, he gets booted early.

“Technically, Yosef was eliminated before a rose ceremony because he gets into it with Clare about one of the group dates he wasn’t even a part of,” Reality Steve writes on his website.

“For a guy with a daughter, he sure sets a horrible example this season. I’ll be curious to see exactly what they show of his conversation with Clare (some of which we’ve seen in the promos), but I’ve been told it wasn’t pretty, he called her names, and all around rude to her, so she kicked him off the show.”

He doesn’t clarify what Yosef said specifically, but he does hint that it isn’t pretty. Reality Steve also points out that ABC may twist this story, so he wouldn’t be surprised if they twist this and only show parts of the confrontation.

When Chris Harrison introduced the contestants earlier this week, he revealed Yosef caused some controversy during filming.

In the promos we’ve seen so far, Clare does send someone home on the first night, telling them to get out of there, referring to the resort and kicking them off the show.

The Bachelorette is all about the respect this season

Interestingly, he isn’t saying what Yosef did, but, interestingly, this season’s theme is respect, especially if Yosef didn’t respect Clare at all.

The theme of Clare’s season of The Bachelorette has been “respect.”

It all started when she mocked the guys during the shutdown, tweeting that the guys who had been cast and announced for her season needed to respect the rules and respect the opportunity they had been given.

She tweeted this because some of the guys were supposedly using The Bachelorette platform to raise money via Cameo.

ABC released a promo in early September with the song “Respect” playing, pushing this theme even more.

When Dale was introduced this week to viewers when Chris went through the contestants’ list, Dale explained respect was the most important element he was looking for.

The Bachelorette premieres Tuesday, Oct. 13, at 8/7c on ABC. 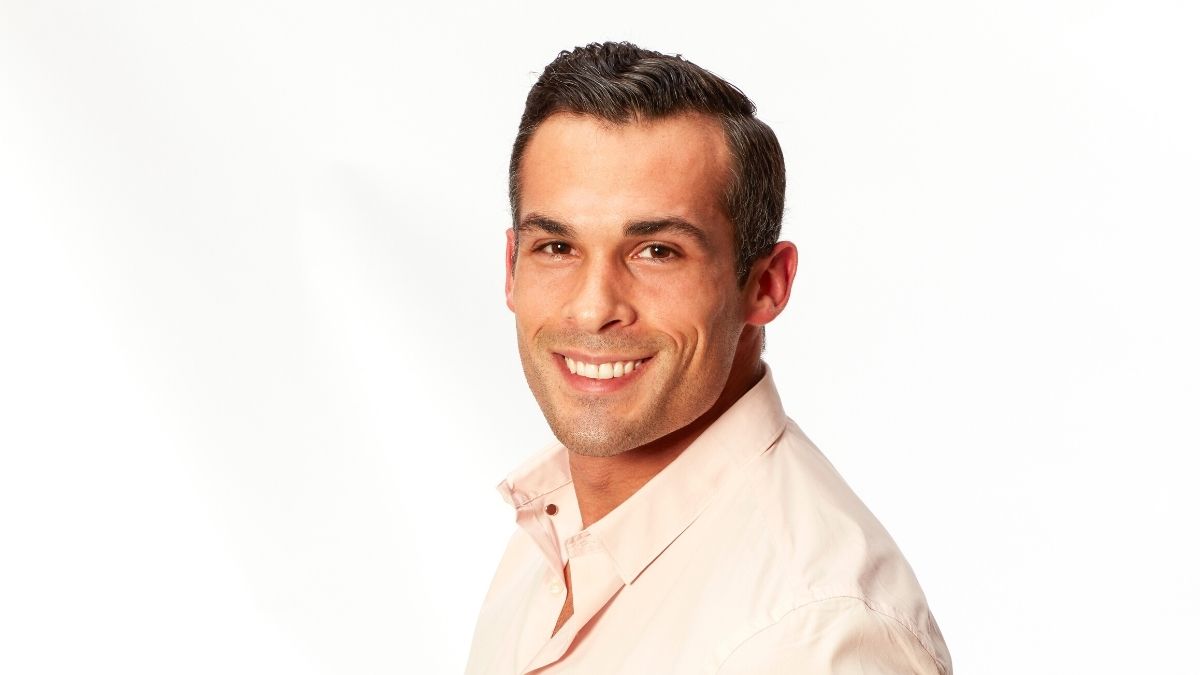 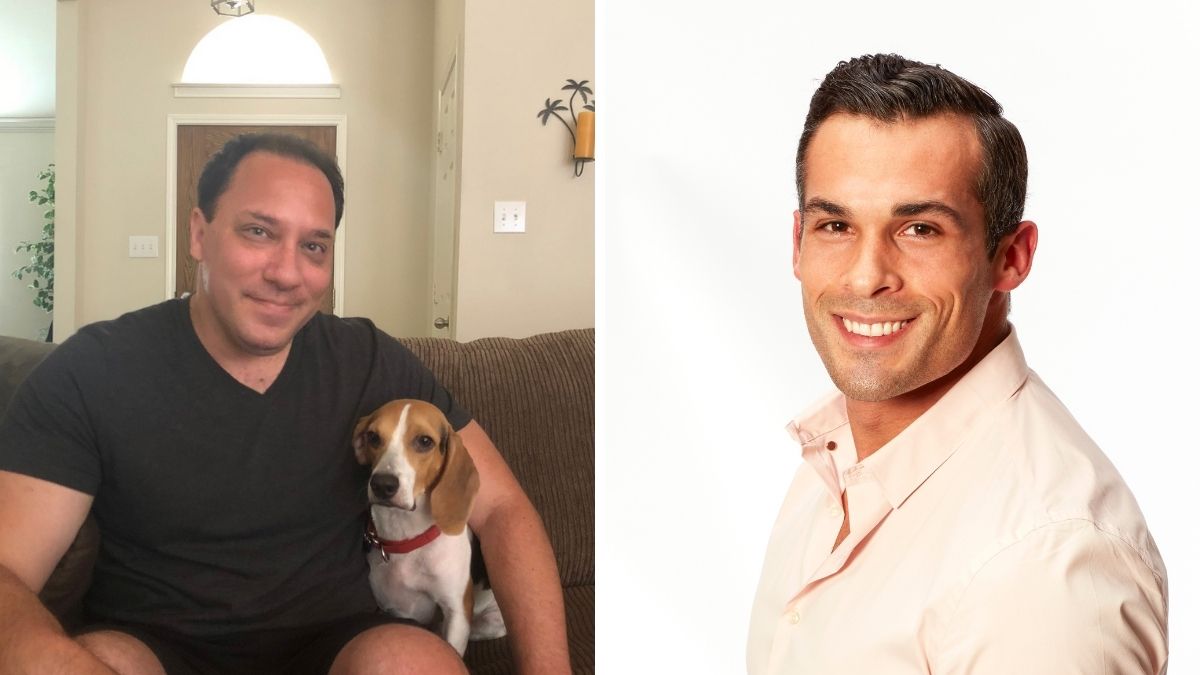 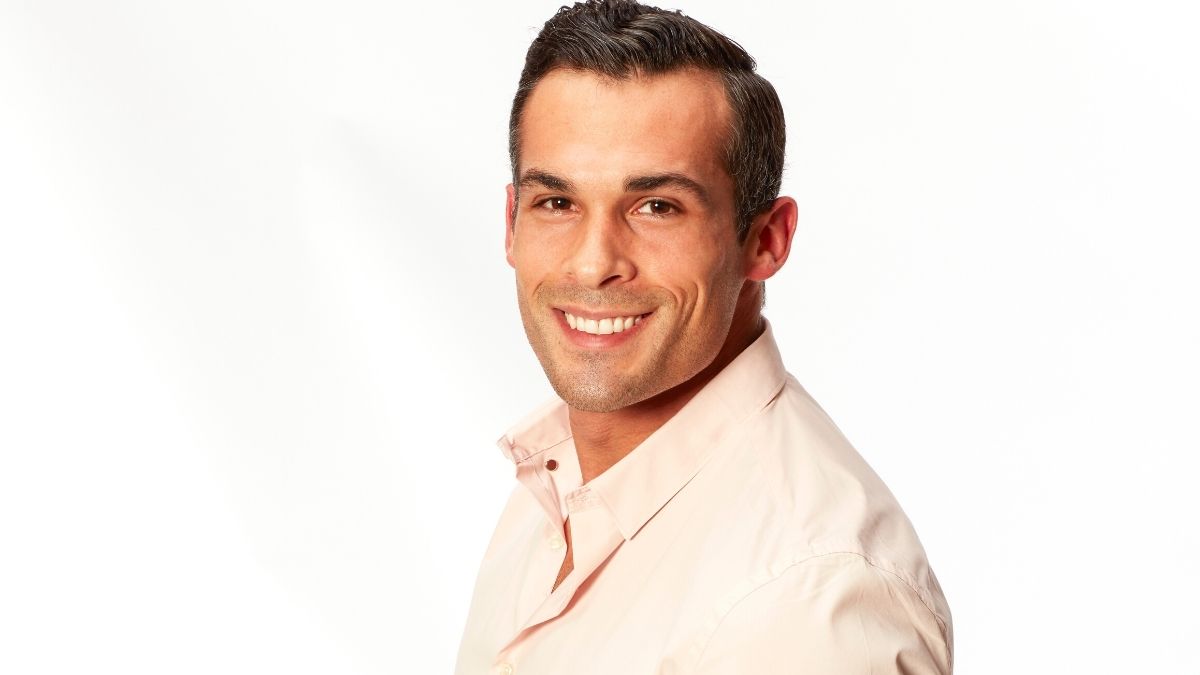 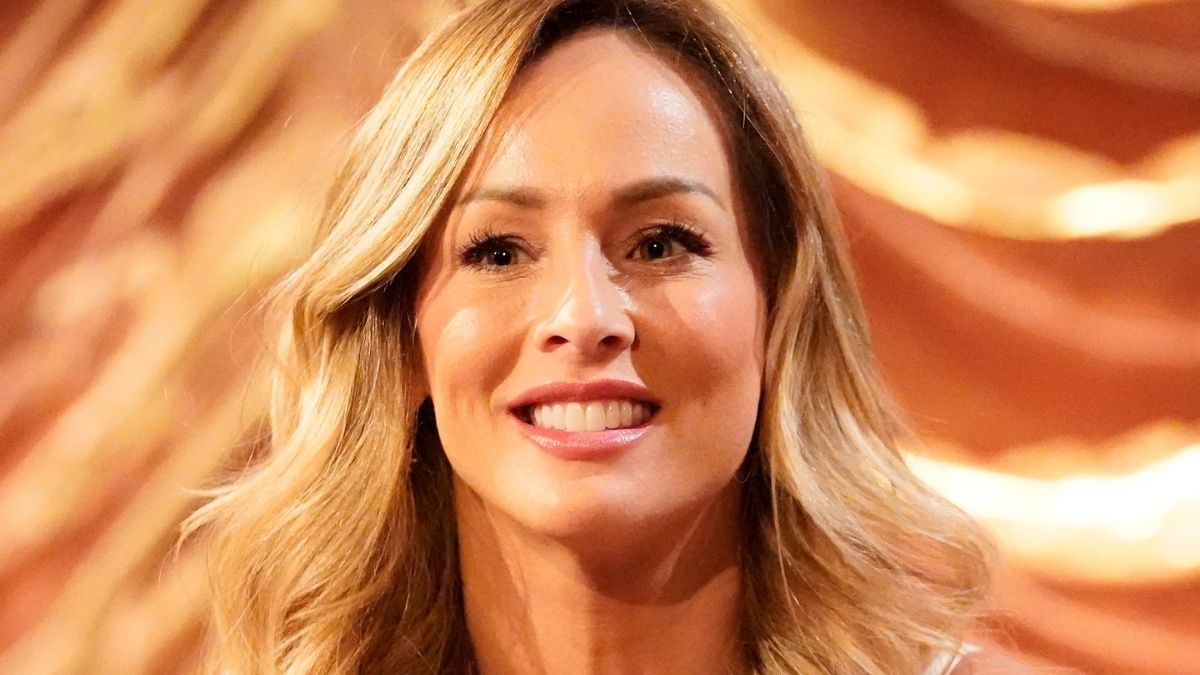 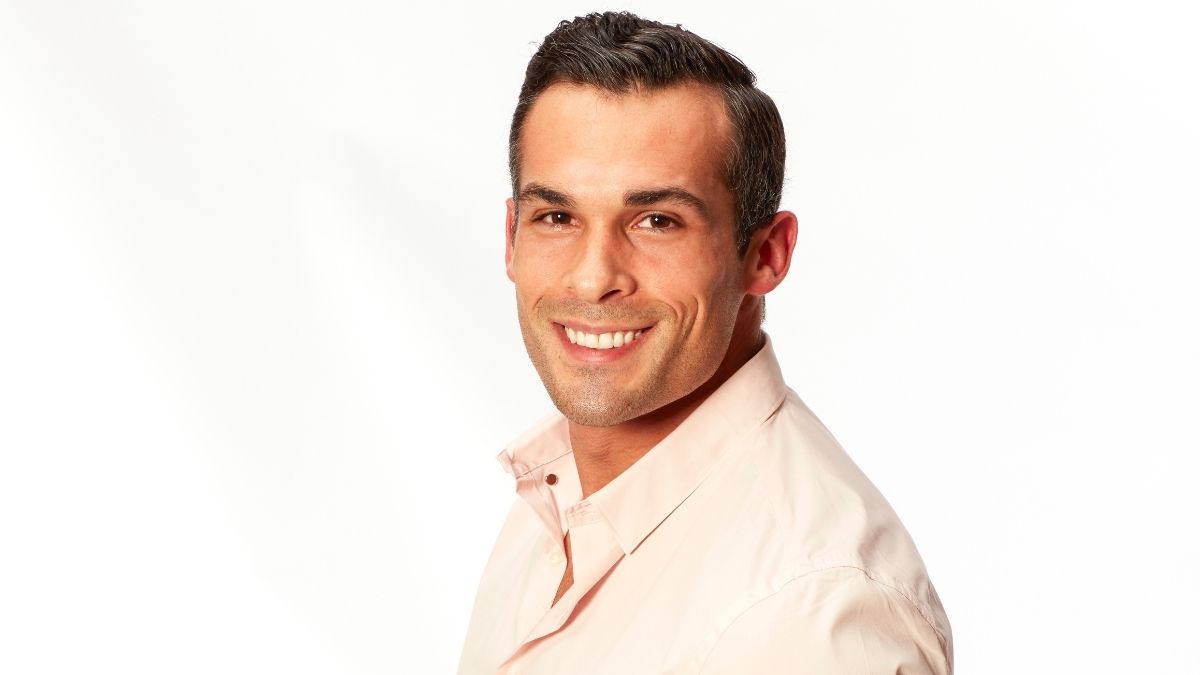