ABC announced The Bachelorette just before coronavirus shut down the United States.

Clare Crawley is the next leading lady, and ABC even revealed the guys they had picked for the show.

But then, production was shut down to protect everyone involved the day before filming was set to begin.

The initial premiere was about a month away, but the filming schedule has pushed the premiere date.

But since ABC has a set Bachelor schedule throughout the year, they are trying to squeeze everything in.

The Bachelorette could still be happening under new guidelines

Usually, The Bachelorette films in California and includes hometown dates and international trips.

But this year, things may be much different. This morning, Reality Steve released his new podcast, where he revealed what he had learned about the new season with Clare.

Now, The Bachelorette could be looking to film in July and August for a total of 5 weeks. This is shorter than usual. The show would then air in September, which is when the Bachelor franchise usually has a break in content.

Filming would take place at just one location to keep everyone safe.

Steve explains that all dates, cocktail parties, rose ceremonies, and drama would take place at that single location. The idea is that they would find a resort and do everything there.

In terms of coronavirus, everyone would be tested before arrival, and the show would be on complete lockdown for the five weeks of filming. No one can leave the premises.

While nothing is reportedly set in stone, this is supposedly what ABC is contemplating to ensure everyone stays safe during filming.

Reality Steve reveals that this new plan does create a new set of questions, including what will happen if they can’t find a resort to film at.

Also, would the season be boring if they have to stay locked up for five weeks with no outside dates or hometowns?

And for Reality Steve, what would this mean in terms of spoilers?

The Bachelorette had already started filming

When ABC announced that they were postponing The Bachelorette, it appeared to be for a short period of time.

At the time, it was expected that the shutdown would last approximately two weeks as people went into self-isolation to stay safe.

However, the quarantine is clearly dragging out, and now, producers are planning on how they can return but keep everyone safe.

As Monsters & Critics have already revealed, Clare was already spotted filming The Bachelorette in Sacramento before everything shut down. 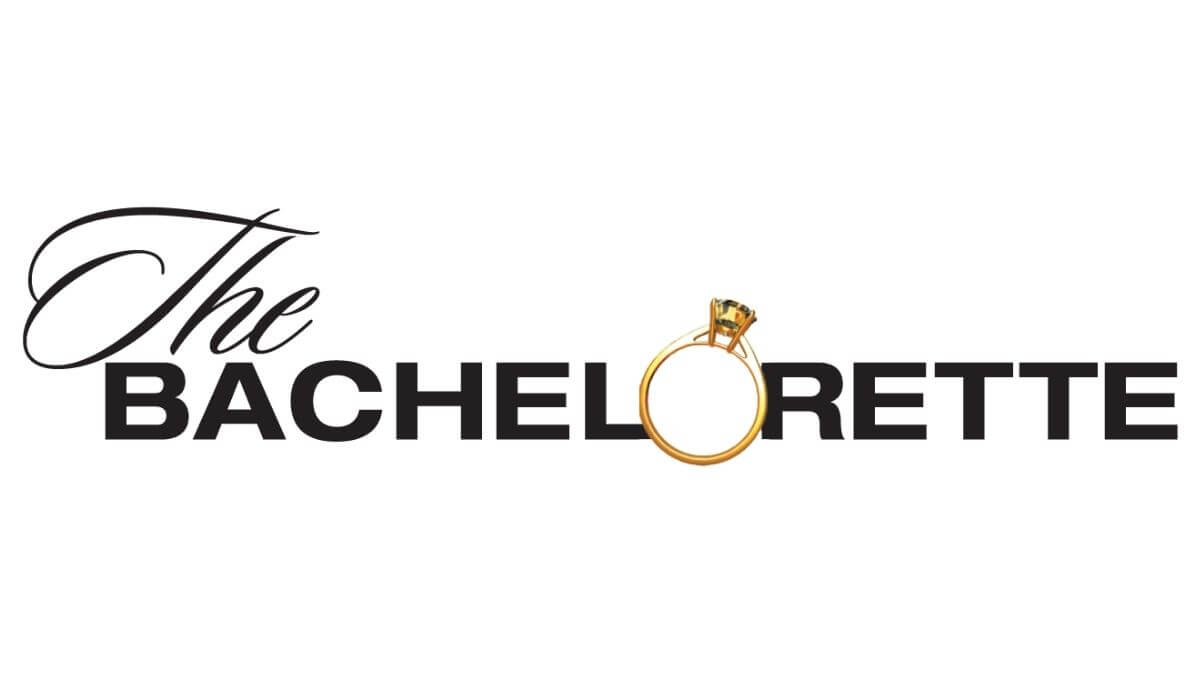