The Bachelor couple Jade Roper and Tanner Tolbert have lost the $1 million in winnings they claimed to have won in early January 2020.

Jade was the supposed winner of the jackpot after creating the ideal lineup of picks for DraftKings’ fantasy football app.

Her husband Tanner also had his own lineup, something fans could see. The two are a well-known reality couple from Bachelor In Paradise, so it didn’t take long for fans to compare the lineups and realize that the two may have broken some of the rules.

Jade was completely removed from the leaderboard and her husband Tanner confirmed that she had not received the winnings.

Because of the change to the results, DraftKings confirmed via Twitter that it will be updating the standings of “several contests” and that it would notify everyone involved.

The tweet ended with a statement saying it would be against company policy to comment further on this issue. But it didn’t take long for followers to put two-and-two together.

One person questioned whether the company was paying a cheating Tanner, while another chimed in with talks about a non-disclosure agreement and getting paid under the table.

Under the table along with an NDA yeah

DraftKings has yet to confirm via a statement that they aren’t paying Tanner and Jade the million dollars, but the new results on the leaderboard for the “Millionaire Maker” essentially confirms the conclusion of their investigation.

At the time of this report, Jade and Tanner haven’t said anything about losing the money. The two are currently celebrating their anniversary and have made no updates on Twitter or Instagram about not getting the winnings.

At the time of the huge Fantasy Football win, the couple said that it had been pure luck.

It was back in early January that Jade first tweeted about winning the million dollars. On Twitter, she confirmed that she had just won the money and she only did so because she went against her husband’s idea to keep DK Metcalf on the bench.

All of those tweets posted about her winnings have since been deleted by both Jade and Tanner.

The next day, fans of the gaming app started to point out that they had cheated to win the million dollars. DraftKings announced they were launching an investigation into the matter, an investigation that has taken almost three weeks to complete. 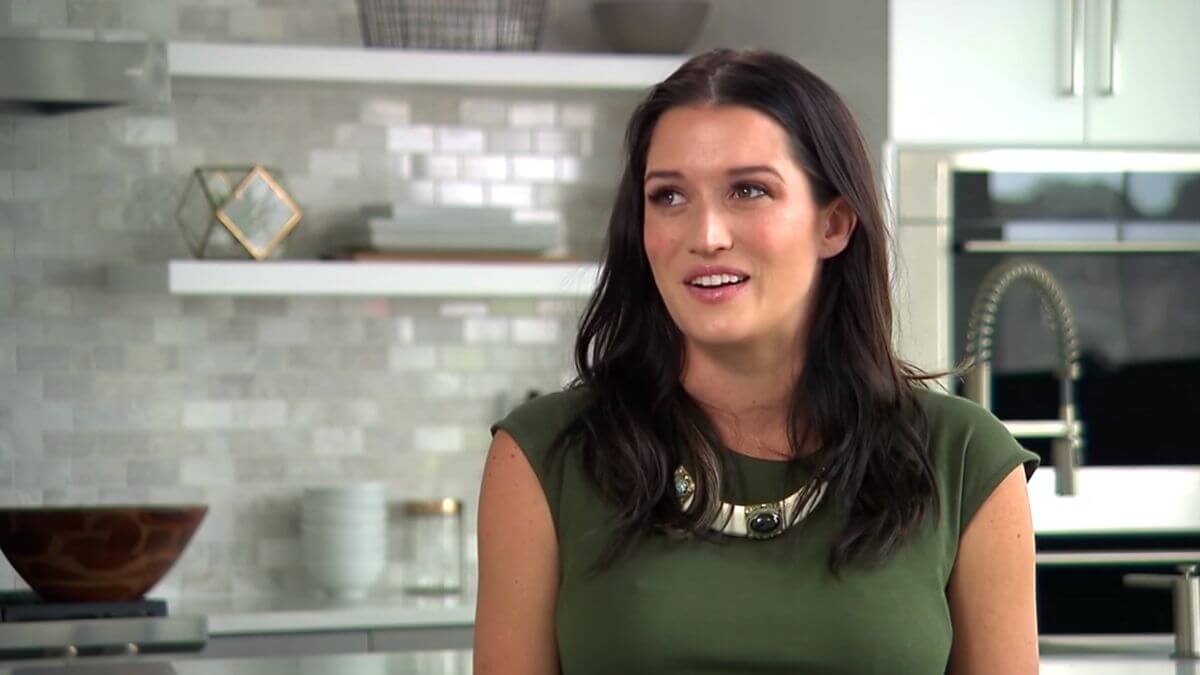 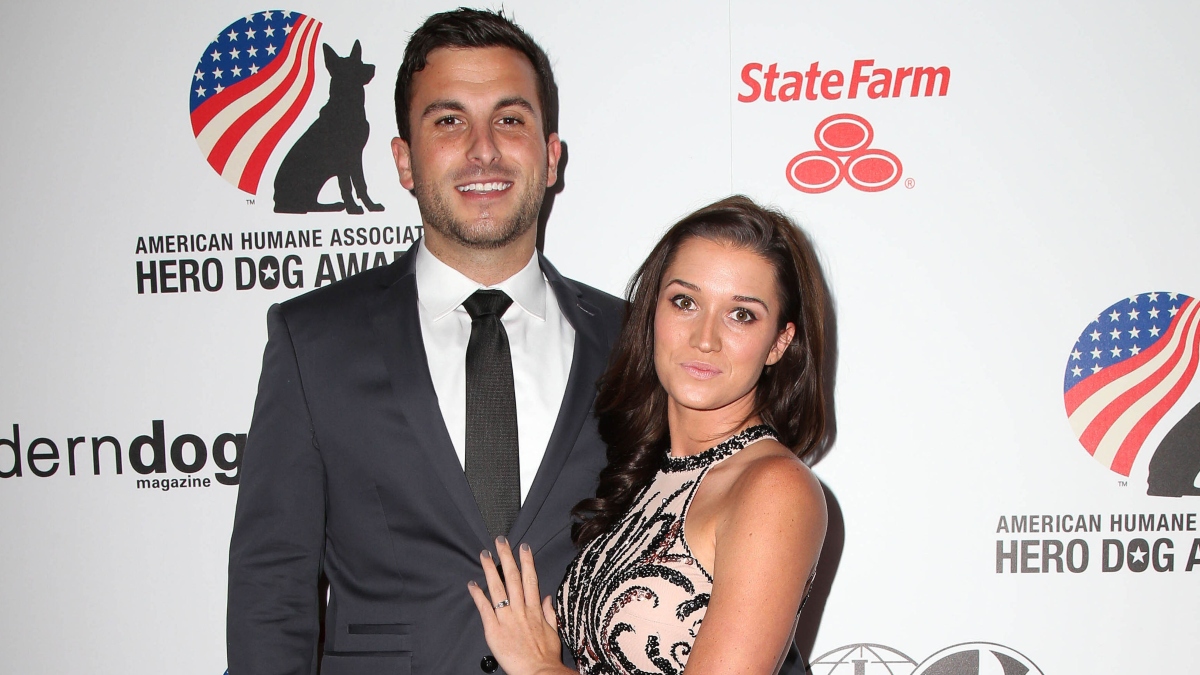 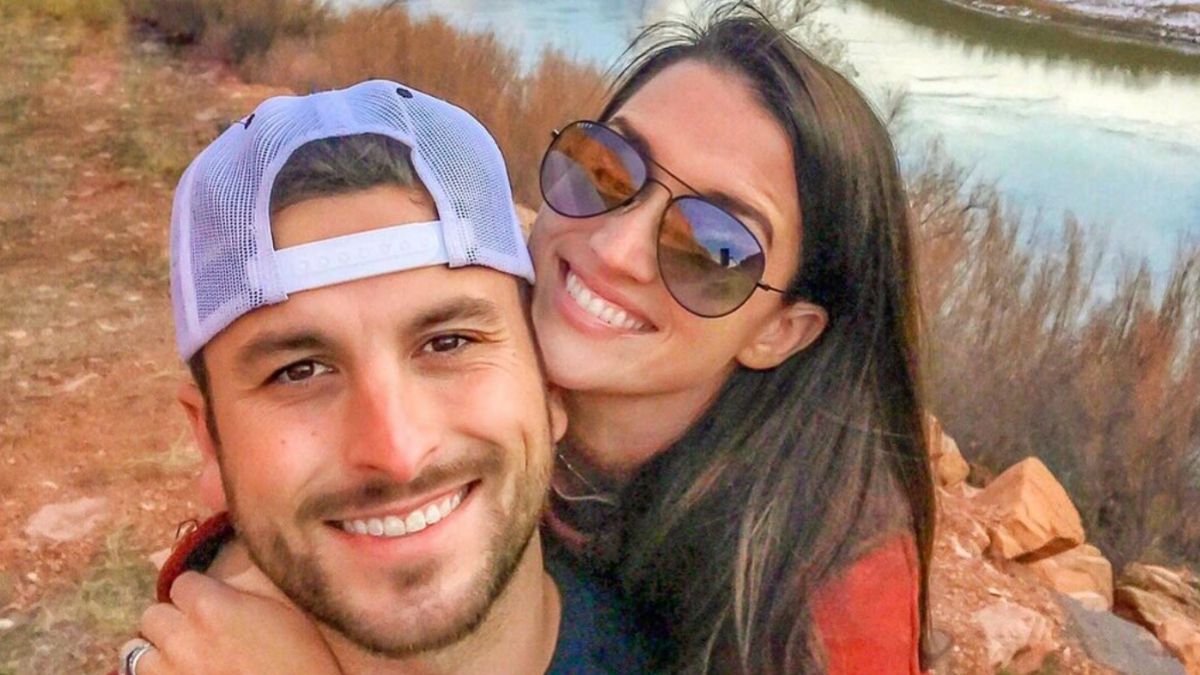 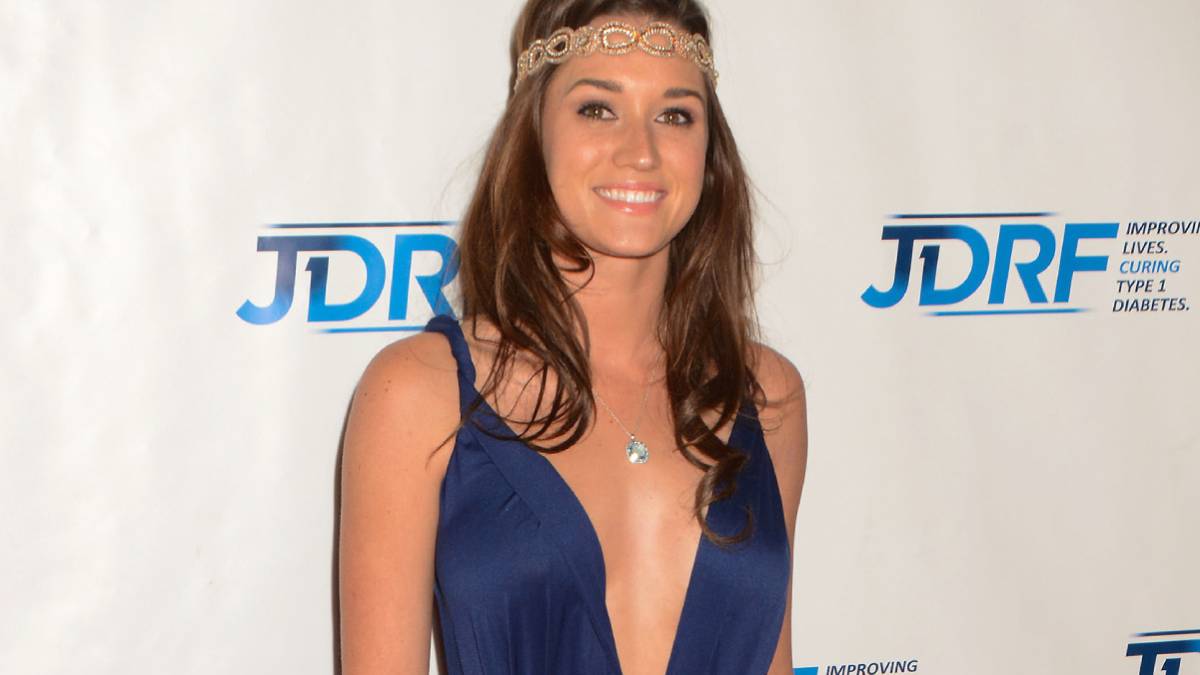 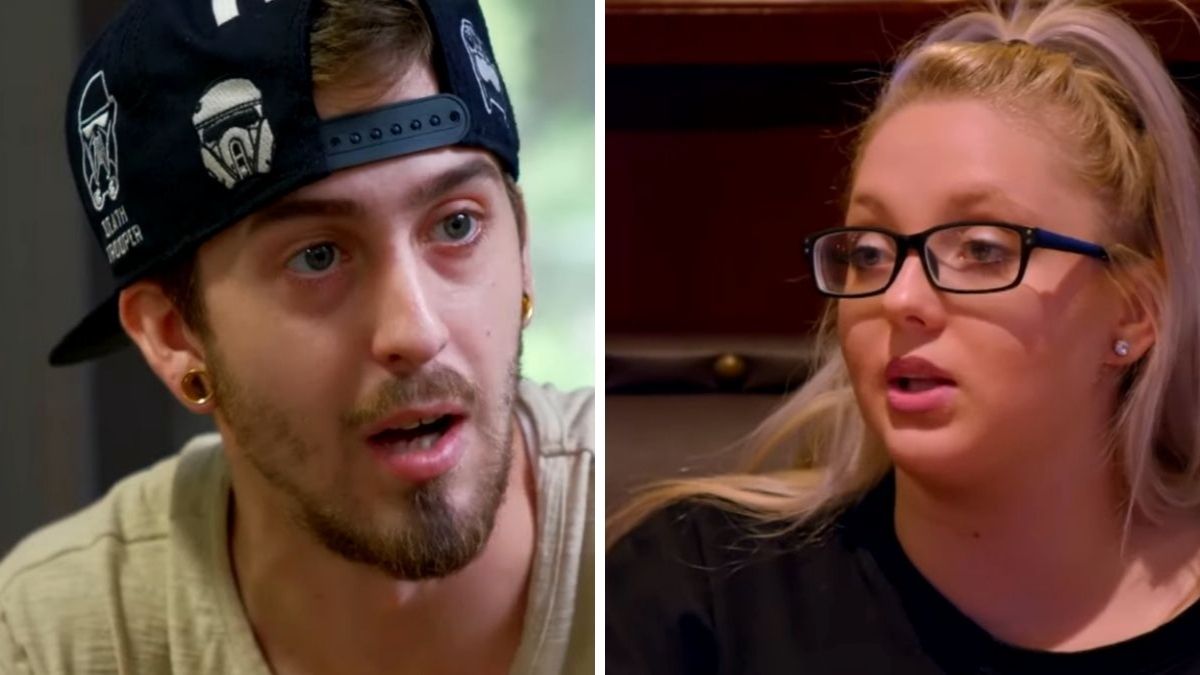