Teddi Mellencamp says that actress and Real Housewives of Beverly Hills cast member Garcelle Beauvais is probably bitter about a comment Mellencamp made during the RHOBH reunion.

Mellencamp agreed with the ladies condemning Beauvais’ comments about Lisa Rinna contributing to her daughter’s body image with her Instagram videos.

“I mean, here’s the thing. I like Garcelle. I think she’s funny and beautiful and smart. I made a good point at the reunion. So, she’s probably bitter about it. But other than that, I think she’s great, and I think she’s gonna have a lot of success on the show, and I’m excited to watch her.”

Beauvais recently announced that she would be returning to the show for RHOBH Season 11. “I am returning to the Housewives, yes,” Beauvais told ET Online. After a long pause when asked how she felt about Mellencamp leaving the show, Beauvais simply responds, “Okay.”

Teddi Mellencamp is sad about not returning to RHOBH

Bravo decided not to renew Teddi Mellencamp’s contract. After rumors that Teddi would not return, she revealed the announcement on Instagram and expressed regret about leaving the show.

“Of course, when I got the news, I was sad. It feels like a breakup almost, because you develop such strong relationships with the cast, with the crew, and you get to do incredible things that you probably never get to experience without, you know, the show.”

Mellencamp added that she is looking forward to the future and has no regrets about her decision to join the show.

“I hate to say regrets, but I have learned things about myself from the show and I’ve grown because of those things,” she said.

Rumors about who could replace the 39-year-old didn’t take long and many fans were hoping that Mellencamp would be replaced by replaced by Kris Jenner or Faye Resnick. Jenner, however, has ruled-out a full-time gig on the show.

Other rumored replacements have included Kathy Hilton and Caitlyn Jenner. Denise Richards is also leaving the show which would leave two open spots on the show.

Mellencamp is still in touch with several of her former castmates, saying she is close with some of the ladies and speak to them regularly.

The Real Housewives of Beverly Hills is now on hiatus on Bravo. 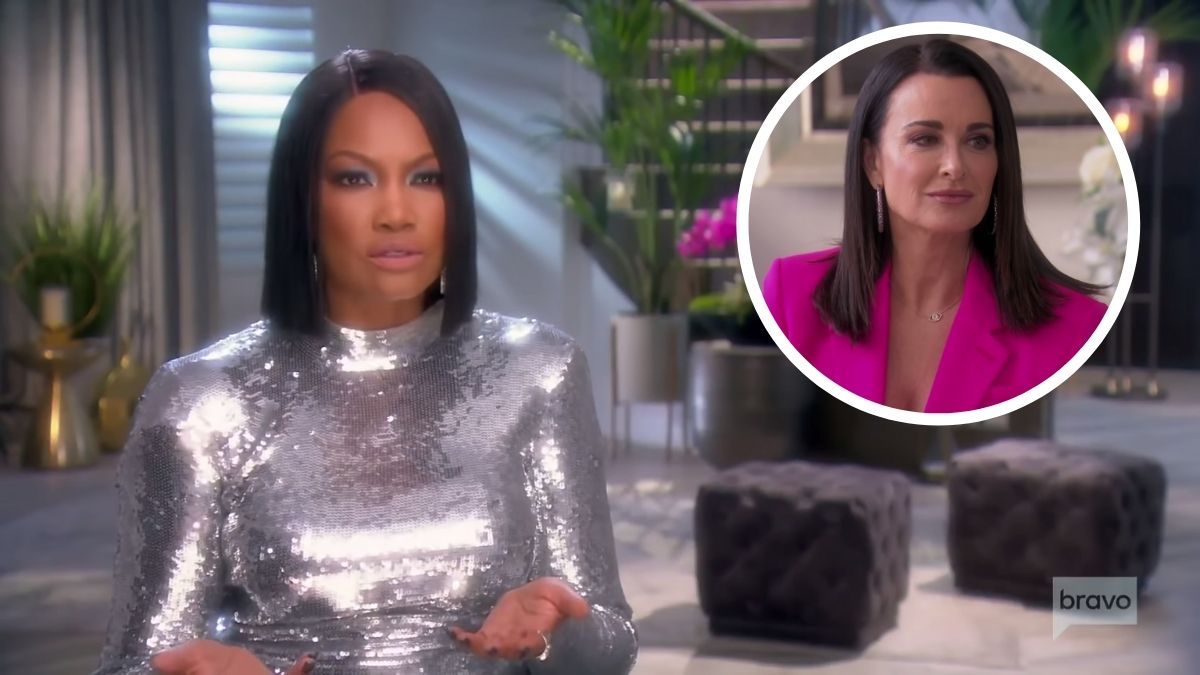