Tayshia Adams went back to fight for John Paul Jones after Bachelor In Paradise wrapped filming this past summer because she realized she had made a mistake.

When she returned home, she couldn’t stop thinking about him. Her mother encouraged her to go after him and she gladly brought along a camera crew. The reunion ended with them being an exclusive couple. However, not everyone believed they were still together.

She recently revealed that they were indeed still together and that fans of theirs shouldn’t listen to what Reality Steve was reporting. She claimed that he didn’t know what he was talking about, but he claimed sources were telling him that they were putting up a front and that they had indeed split.

So, how are things looking this week?

As for her possible better half, John Paul Jones’ Instagram Stories reveal that he just landed in LAX, that’s the Los Angeles airport. About 14 hours ago, he posted that he had just arrived in Los Angeles and he had some fun news to share with his followers soon.

It was just a few days ago that Tayshia posted a photo of her and John Paul Jones together. In the caption, she made reference to “TAYPJ,” which is a combination of their names. It’s clear that she wanted fans to believe in them.

At this point, it’s hard to determine if they are indeed together. Tayshia claims yes, Reality Steve says he doesn’t believe so, and the two are spending time in two separate countries this week.

Bachelor In Paradise returns next summer. 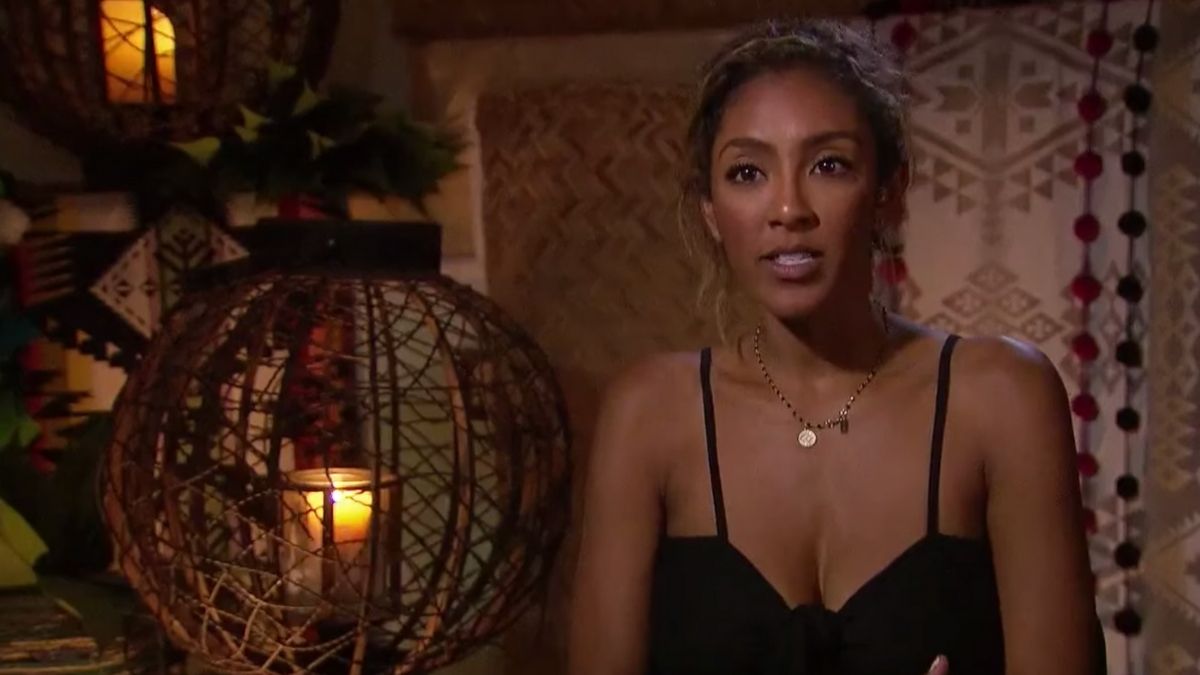 The Bachelorette spoilers: These men are believed to be Tayshia Adams’ final four
RELATED POSTS