Real Housewives of Orange County alum Tamra Judge just sold her home, but was it due to money woes?

This might be the first assumption people make, after Tamra recently announced her exit from RHOA. However, Tamra says this is not the case.

The reality star explained the reasons she and husband Eddie Judge decided to selling their $2 million home located in Coto De Caza, California.

In an exclusive with InTouch she told the magazine that two days after announcing her exit from the show, she received a call from their real estate agent querying about the couple’s interest in selling the property – which wasn’t even on the market.

The offers just kept getting better

Tamra says, “My first thought was ‘maybe.’ I just lost a big contract.”

The 52-year-old did not know that her agent, Shelley Black, was asking because she had received an offer from a potential buyer. However, the couple declined the offer after speaking to their financial adviser.

But, it didn’t end there. Once again Shelley came back with an offer, this one much better than the first. This time the financial adviser gave the ‘go ahead’ to “Sell it.”

However, Tamra says the real sign on whether or not she should go ahead with the deal came hours after the second offer came in. She says, “two hours after we got the offer on our Coto house, the renters in our Covenant Hills house gave notice they were moving. I knew then God was giving me a sign and we needed to trust him.”

The mother of four and her beau indeed trusted the sign and now the 6-bedroom, 4.5-bathroom house they bought in October 2018 is currently in escrow.

So, did they sell the house because of the RHOC exit?

According to Tamra, “Indirectly, I guess you could say that” because “Had I not announced I was leaving the show, this offer would not have happened.”

The couple is a long way from having money woes

Despite the concerns, Tamra and Eddie will be just fine.

The former housewive was reportedly paid $350,000 per season during her time on RHOA, where she first started in 2006.

Furthermore, Tamra and Eddie own a successful fitness company, C.U.T Fitness, and a lucrative CBD company.

Tamra also revealed that she has been smart with her money over the years, living below their means.

Speaking about leaving RHOC, she notes, “Poor we are NOT, but we did lose a big chunk of money.” Adding, “I knew this day was coming and we spent the last seven years setting ourselves up for it.”

Meanwhile, the new season of the Real Housewives of Orange County will be hitting our screens soon.

It will be interesting the see how fans respond to this new season minus the veteran housewife. 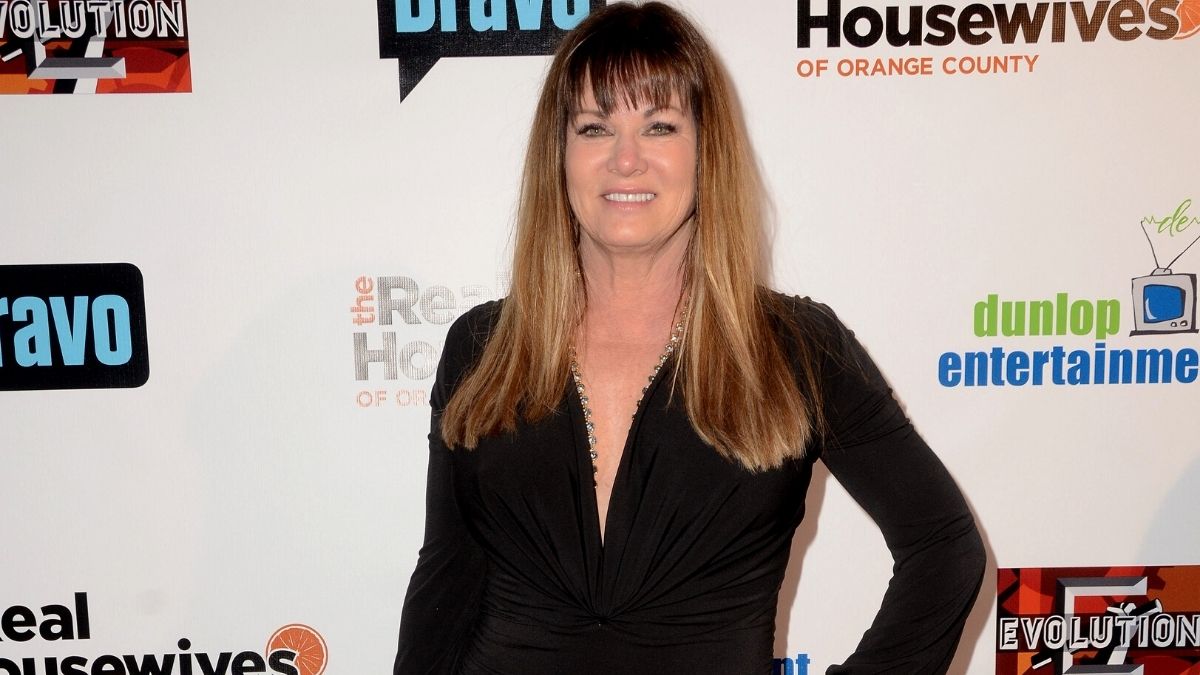 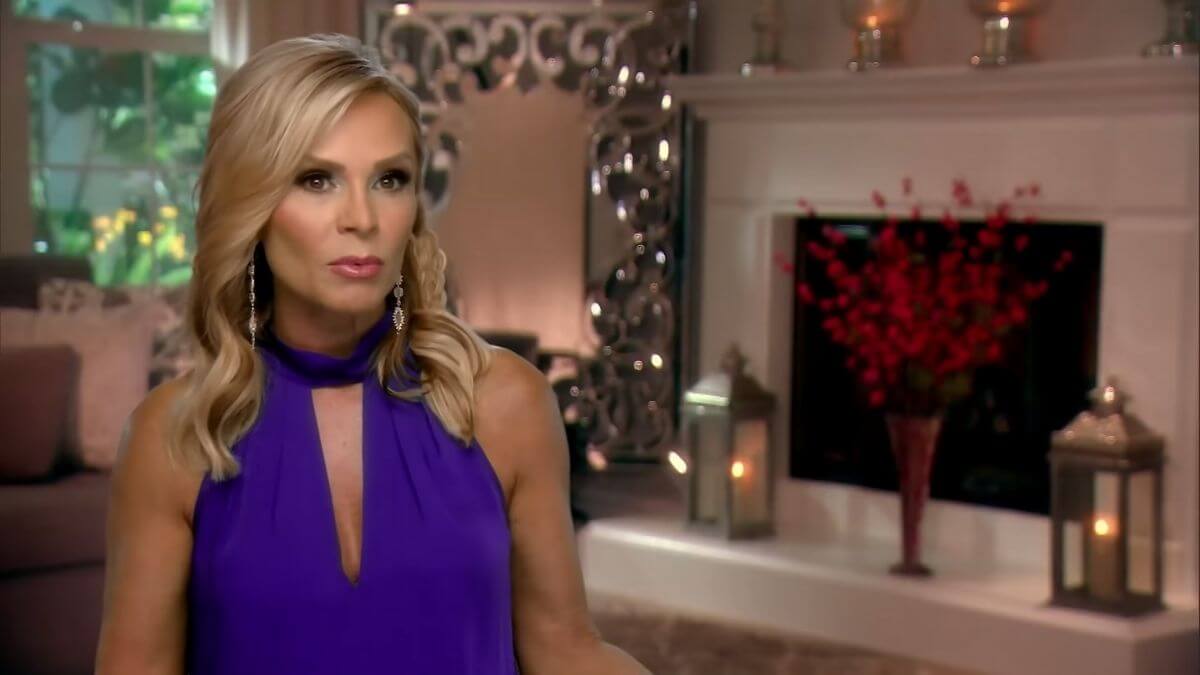