The Brown family is back for another season and it is coming sooner than you may think!

Earlier today, it was revealed that Sister Wives will return to TLC on February 14, 2021.

What can we expect on Sister Wives this season?

As tensions rise, the Brown family is faced with the reality that things aren’t going according to plans.

Living in Arizona isn’t for all of the wives, and Sister Wives will document several of their struggles. Christine Brown, in particular, wants to go back to Utah. It is where she feels most comfortable, even if her children aren’t thrilled with her suggestion.

People revealed the supertease for the upcoming season, which alluded to several fractures within the family unit.

Meri Brown just celebrated a huge milestone birthday, and with that came revelations. She can be seen in the supertease saying that she can’t make Kody love her.

The coronavirus pandemic was in full swing as filming for Sister Wives was happening. Kody Brown was the only family member moving between the four homes, which caused some tension.

Janelle Brown appeared to be worried about the situation, even suggesting that Kody stay away. She also feels the pressure of being separated from the other wives, which is still not sitting well with her.

Robyn Brown is Kody’s only legal wife, but she is feeling the tension as well. In fact, she mentions that someone is trying to sabotage her relationship with Kody, but there is no elaboration. It is likely Meri, but viewers will have to tune in to find out what is going on.

When does Sister Wives return?

Officially, Sister Wives will return on Sunday, February 14 at 10/9c on TLC. It has been a long time since viewers have seen the Browns on their TVs and many have been waiting to find out what they have been doing.

Ysabel’s surgery should play out this season, as Christine Brown teased it last year but couldn’t spill too many details.

There has also been a lot of speculation about Meri Brown and her situation within the Brown family. She has caught a lot of flack for her catfishing scandal and the other wives weren’t too quick to forgive. Will this season be the one where they can all come together and work toward a common goal, or is she still the odd woman out? 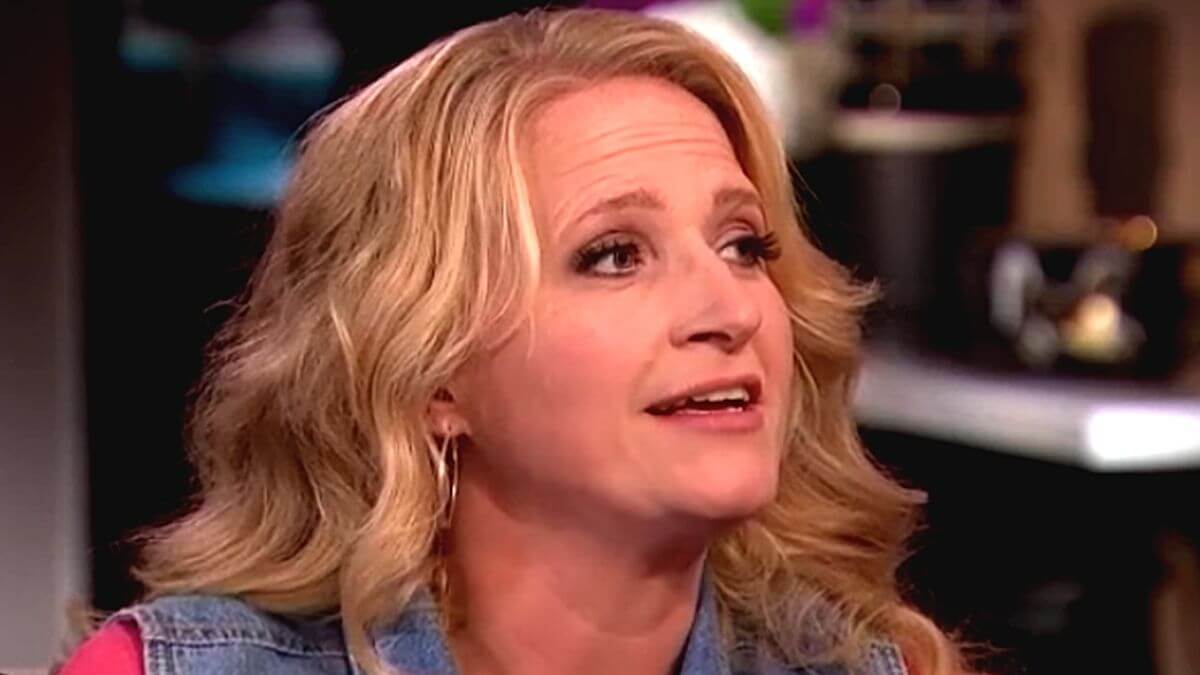 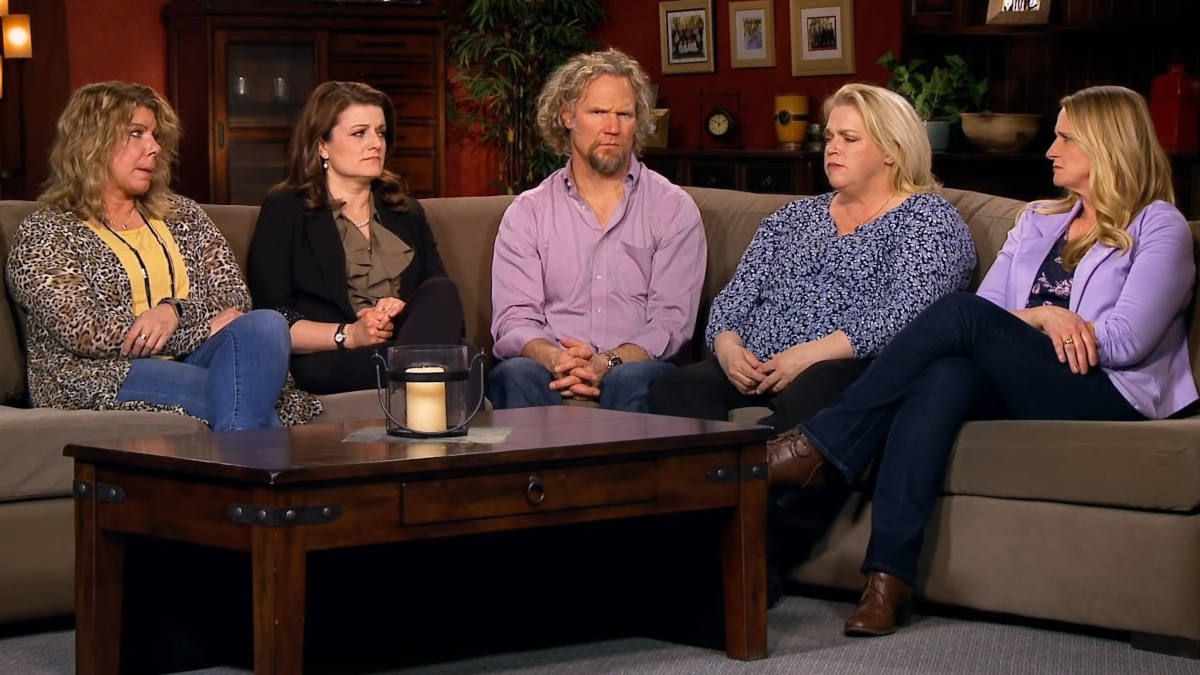