Recently, Mariah is opening up a little bit and revealed her battles with mental health issues. Mariah Brown took to Instagram recently to talk about her issues and let viewers in a little bit to her daily struggles.

Mariah Brown revealed in January 2018 that she was going to marry her girlfriend Audrey Kriss. The announcement came at the Women’s March in Washington, D.C.

“We had just started dating when we came for the first time two years ago and it was such a special time for us that I wanted to propose there,” Brown told PEOPLE.

While Kody Brown said that he didn’t believe his kids will follow in his polygamist footsteps, Mariah took it even one step further when she came out as gay on Sister Wives to her family.

As she said at the time, she stepped back to look at her life and what she wanted and it was not to follow in the footsteps of her parents.

Despite their fundamentalist Mormon beliefs, the Brown family opened their arms and hearts to Audrey and welcomed her as one of their own.

Instead, she found love with one person — Audrey Kriss.

Around Christmas last year, Mariah made sure that the world knew how much she still loved Audrey via an Instagram post.

“feeling extra grateful for this one today. for taking care of me when i’m sick & loving me when i’m a towel & always having the biggest smile on your face.”

Mariah also mentioned being away from Kody Brown at Christmas and how much of a struggle that is, but she said Audrey gave her a second family to love.

In her new post last week, Mariah Brown said that when the sun has been absent from your life for days on end, you feel it.

“to be fair to myself, the days without the sun have been a little bleak. i’ve let myself sit in that bleakness while continuing to thank and call in the sun via suryanamaskar, salutations to the sun. but nothing beats the real deal.”

The responses were mixed. Some, who don’t seem to understand metaphors at all, told her to “be careful of new age beliefs” and told her to just find happiness with Christ.

However, others spoke out about “seasonal affective disorder” and how the winter can be “long and bleak” at times.

However, some were concerned she was saying she was missing … someone instead of something.

The good news is that Mariah and Audrey are still together, as this post from the end of January shows. 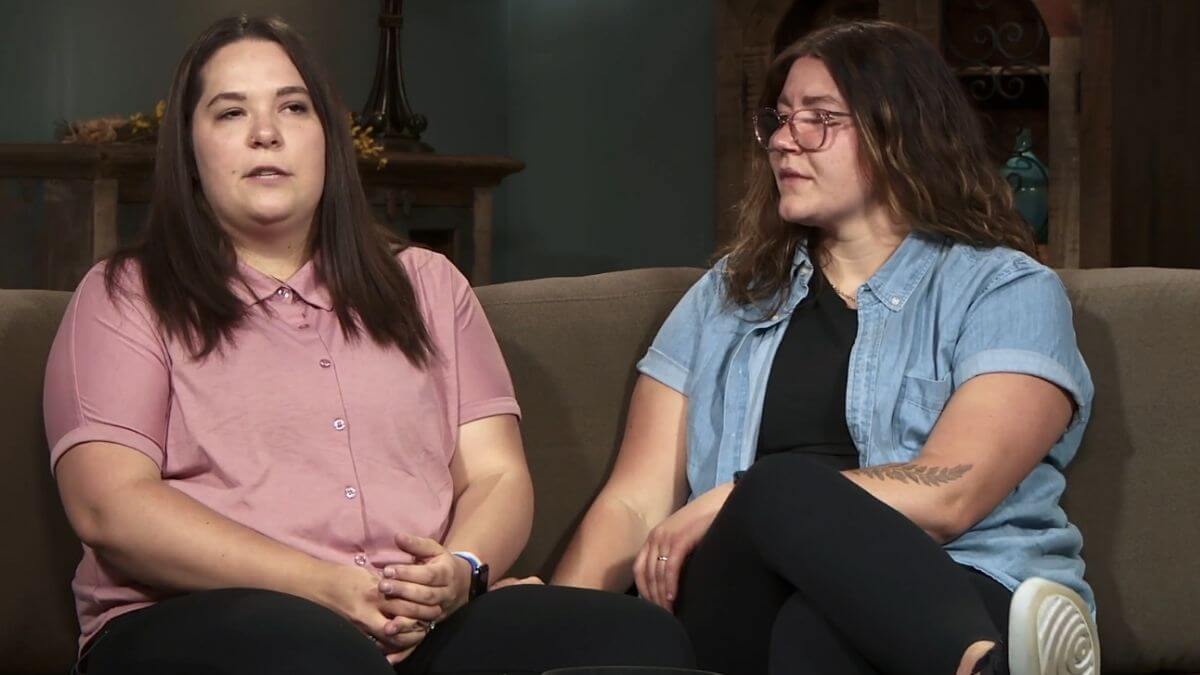 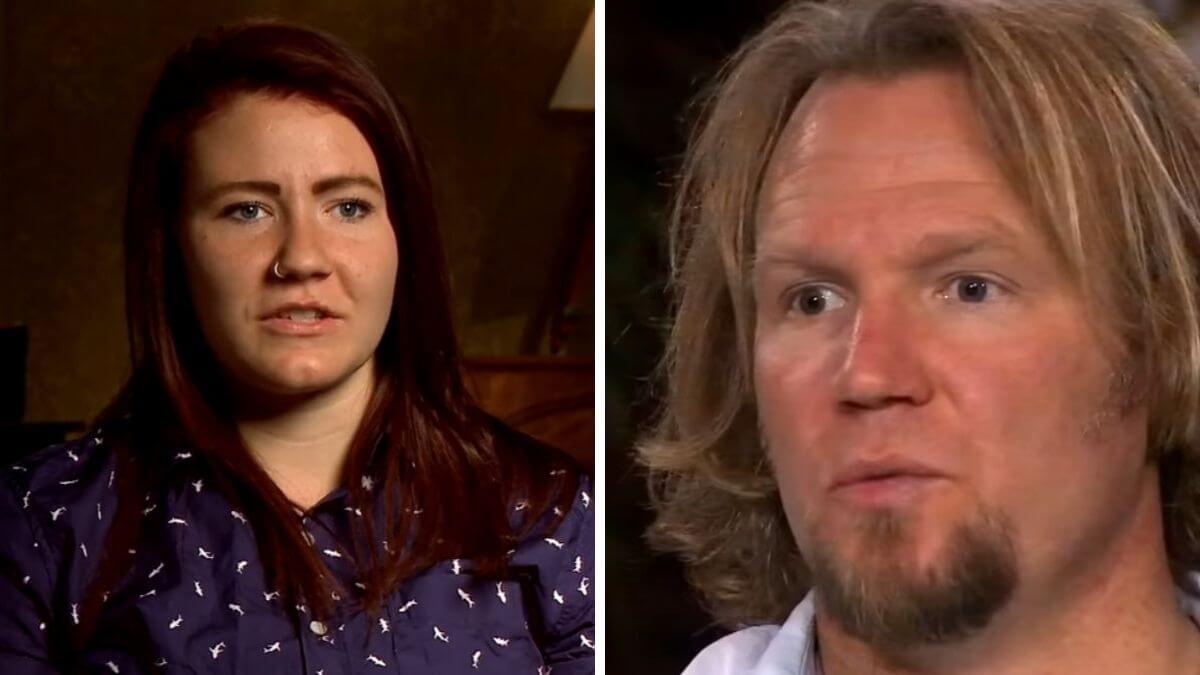