Vanderpump Rules star Scheana Shay is living out her happily ever after with boyfriend, Brock Davies.

The couple recently confirmed that they are expecting a baby girl, after a devastating miscarriage only months earlier.

Things might be good for Brock and Scheana right now, but the reality TV personality admits that things haven’t always been smooth sailing for the two of them.

Scheana spills the tea on her rollercoaster relationship and talks about some exciting plans for the future.

During a recent chat with Bravo Insider, Scheana admits that things have been up and down since meeting her hot new beau.

The 35-year old admitted that their relationship is now stronger than ever, but says they went through quite a bit before getting to this point.

“It’s been a roller coaster, honestly,” noted Scheana. “We’ve been through more in a year of our relationship than I think I’ve been in.”

She continued, “Obviously, my marriage [to Mike Shay] that was a seven-year relationship, there was a ton we went through together, but any other relationship I’ve been in has not had this many, I don’t wanna say bumps in the road, but we went through traveling the world and a pandemic to moving in together within the first six months, to a miscarriage, to moving in together again in San Diego.”

She added, “There’s been a lot of hurdles, but everything that we’ve been through has made our relationship that much stronger, and we’re in a really good place, and we’re really happy.”

What’s next for the Vanderpump Rules star?

The Vanderpump Rules star shared with Bravo Insider that she has some exciting plans for the future– her new business venture, Boy Crazy Merchandise.

“[It] is exciting because I took a negative and turned it into a positive,” explained the reality TV personality.

You may remember that last season, her Vanderpump Rules castmates accused the OG of being boy crazy. Well, the brunette beauty is clearly turning those lemons into lemonade with her new brand.

But she admitted that the rude comment did affect her. “I felt like I wasn’t in a good place in my life last year, was extremely hormonal and sensitive,” revealed the soon-to-be mom.

“Freezing my eggs and going through all of that, and it was just something I took so much offense to [when I was called that], that now in hindsight, I’m like yeah, you know, low-key, I am a little boy crazy — and why not wear it across my forehead, literally?”

And the Bravo alum  says she’s getting lots of support from boyfriend Brock, noting that he is,”Actually the one who really pushed me to do it and got with the manufacturers and design and helped me get all of this up and running.”

And the couple is also sharing their lives with fans on their Youtube channel. “We have a few really exciting vlogs coming up over the next few weeks. I’m just excited to share everything we have going on with everyone,” shared Sheana. 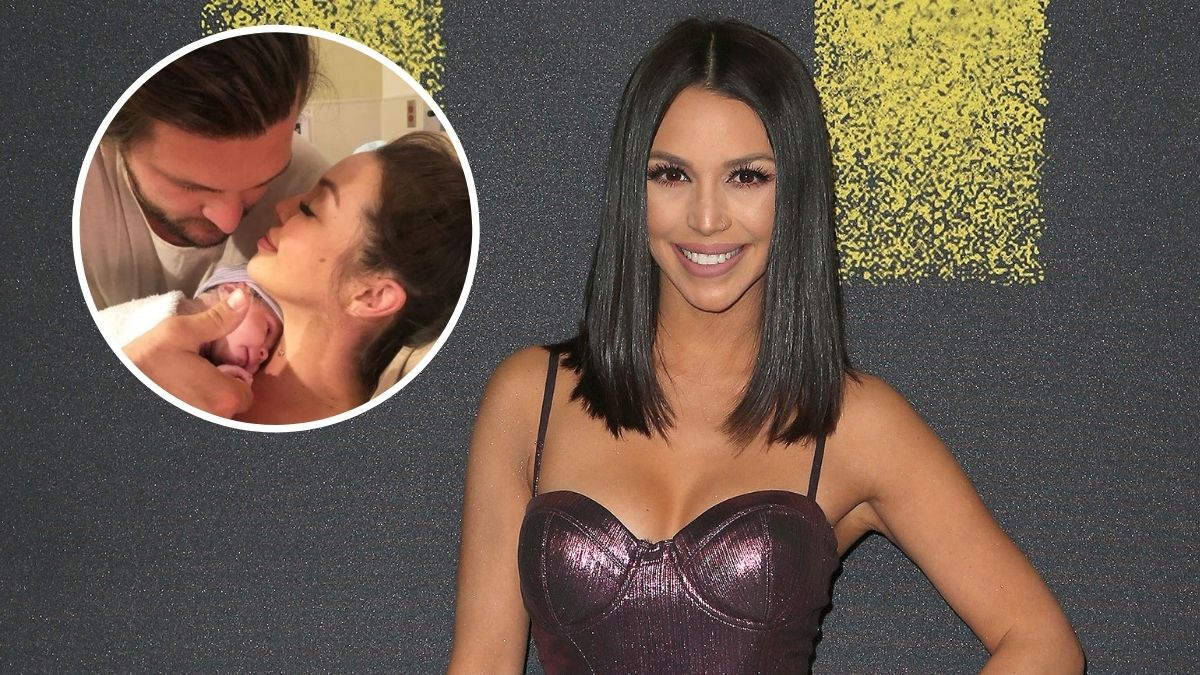 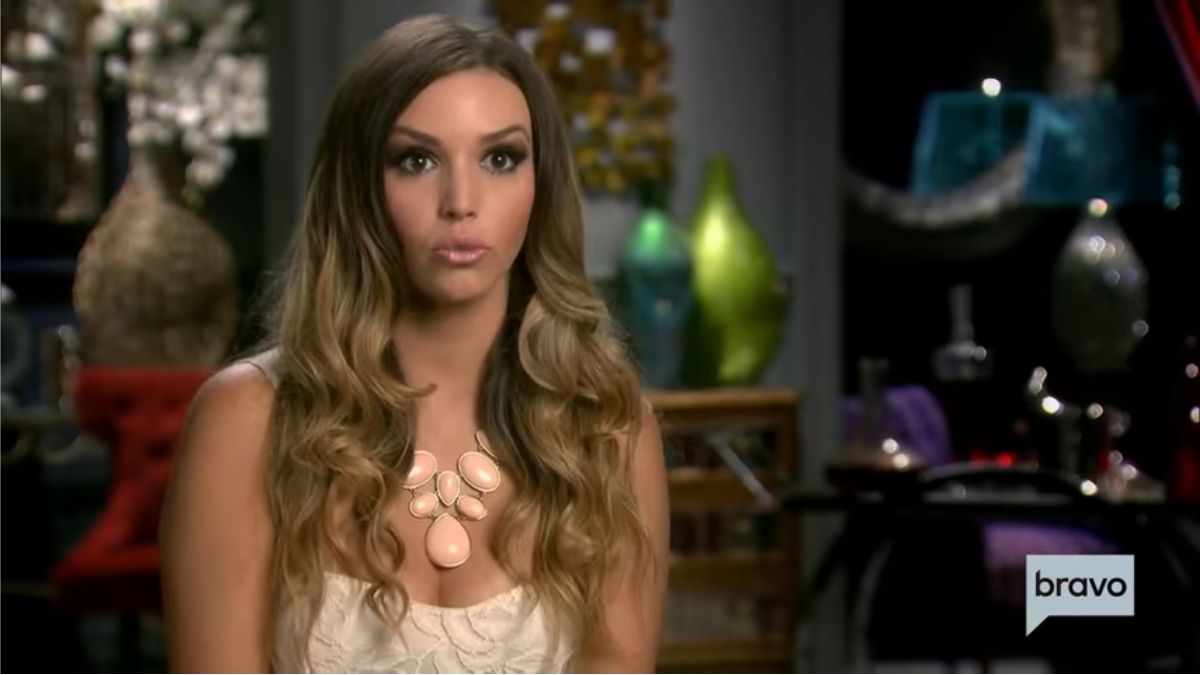