Vanderpump Rules alum Scheana Shay has been going through a rough and emotional journey these past few weeks.

In June, the reality star revealed to the world that she had suffered a miscarriage a month earlier. She later shared more detailed information about the heartbreaking ordeal on her YouTube channel.

Since then, the 35-year-old has been trying to heal both physically and emotionally. Scheana has been getting an outpouring of love from her fellow reality TV cast mates.

However, the world can be cruel and she’s been getting a lot of hateful comments on social media as well. Despite being in a vulnerable state, though, Scheana is not letting the haters get the last word.

Scheana lashes out on social media

The Bravo TV Instagram page recently posted a photo of Scheana and her boyfriend along with a sweet message which read, “Our hearts are with @scheana. 💔”

The post was immediately met with harsh and downright cruel comments from some Bravo fans.

Several followers claimed that Scheana was seeking attention, while some bashed her for her past behavior on Vanderpump Rules. Others just didn’t seem to care that the Bravo alum had just suffered a devastating loss — and their hateful words reflected as much.

Scheana eventually caught wind of the mean comments and she had a message for the haters.

“Wow,” she said. “There are a a lot of really disgusting, bitter and nasty people who watch/follow Bravo. What a shame people like this think it’s okay to say such awful things about a stranger they watch on tv who is human and has feelings.”

She continued, “And how embarrassing that you judge someone based on minutes of a TELEVISION show. You know nothing about who I really am. Try watching the HOURS of footage on my YouTube to see a broader look at me as a whole. Or listen to one of the 125+ podcasts I’ve recorded.”

Scheana thanks fans for their support

The Vanderpump Rules star continued her message saying “FYI, this was the first and ONLY time I’ve been pregnant in my life. I chose to share something so raw and vulnerable so women all over the world know they are not alone and they should not be ashamed. I didn’t sign up for a private life. I put it allllll out there. If y’all don’t want it ‘shoved down your throats’ then maybe consider getting off social media.”

Before ending her message, however, she also acknowledged the fans who have remained positive and supportive. She added, “To all of you who have sent love and support, thank you!!!! It genuinely means the world to me. 😘”

Vanderpump Rules is now on hiatus on Bravo. 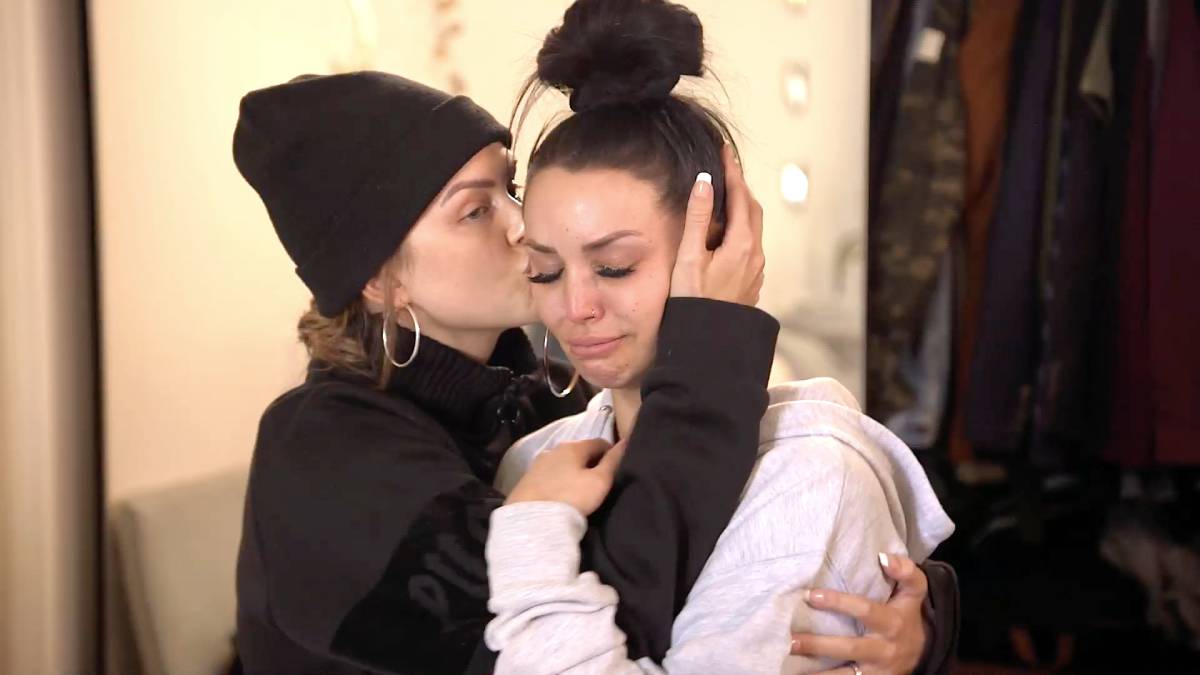 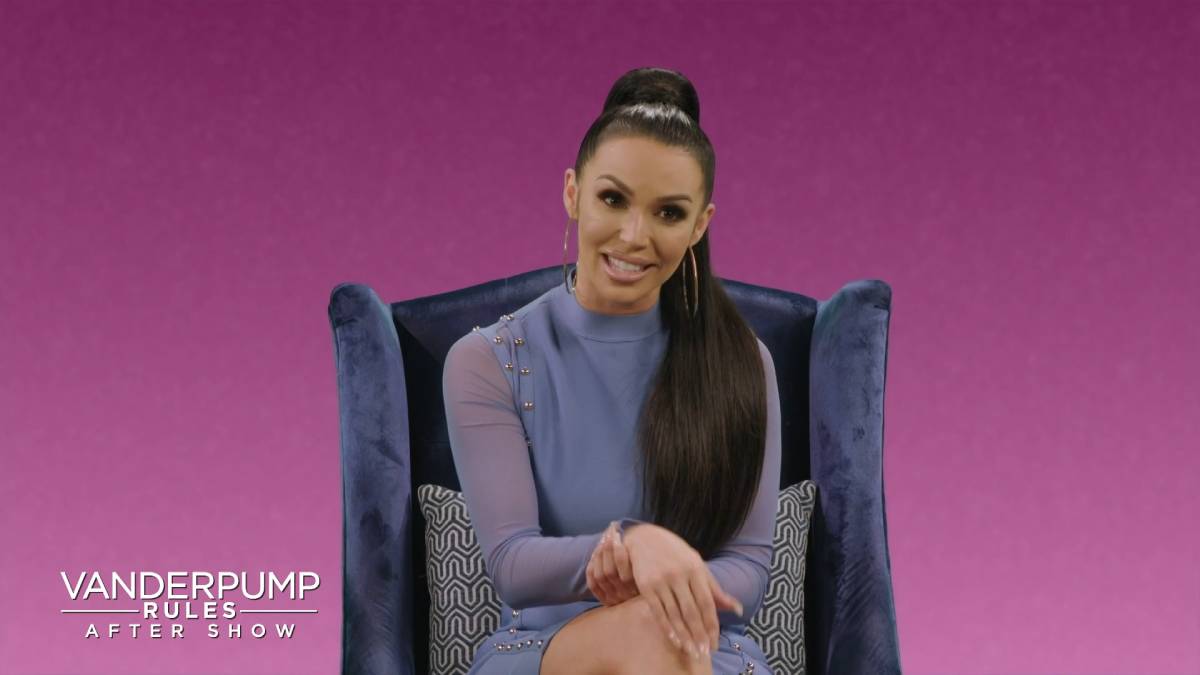