The Kardashians recently shared a hilarious video in which they prank a number of their friends with a family photo and a Facetime call.

Several celebrities popped up in the video, with some more recognizable than others, including Khloe and Kylie’s current, and former, love interests.

The pranked individuals also included the Kardashians’ friend Savas Oguz, who now has many fans curious about who the reality TV stars’ pal is.

Leave it to the Kardashians to find an entertaining way to prank friends as many people stay safe at home. The reality TV family, featuring mom Kris Jenner and daughters Khloe, Kourtney, and Kim Kardashian, along with Kylie and Kendall, all appear in the prank.

The group decided to partake in a recent TikTok Frozen Facetime call challenge. Everyone remains perfectly still as the video call shows up for the person on the other end.

“What’s going on?” Kylie’s ex, Travis Scott, asked before saying “Bye” in a hilarious part of the prank video.

“Holy s**t,” Dave Chapelle exclaimed as he’s taken aback by the group showing up on his screen like that.

The comments brought some of the people from the video, and others who, it seems, didn’t make the prank clip. That included Chrissy Teigen.

Khloe also posted in the comments, “we have a part II,” meaning there’s probably more hilarity on the way.

Who is Savas Oguz, the Kardashians’ friend?

The first of the Kardashians’ family friends to appear in their prank video is Savas Olguz, who appears on the screen and is confused, like others.

“Is this real, or is this a picture?” he asked as he looked bewildered by the Kardashians and Jenners frozen still on the screen.

“I really thought it was a picture,” Savas wrote later in the comments of Khloe Kardashian’s post of the video.

Savas Olguz, who has an official Instagram page here, is a good friend of Tristan Thompson, who is linked to the Kardashians due to dating Khloe and having a daughter, True, with her.

In 2016, Savas posted a cool photo (below) where he was soaking up the Cleveland Cavaliers’ NBA championship win as he rode in a topless car with Tristan.

It’s clear from Savas’ IG profile he’s a big fan of basketball and has made other friends in the NBA, possibly through Tristan. He has posted pics of himself hanging out with LeBron James and his wife. In addition, Savas has received comments on posts from NBA players Shai Gilgeous-Alexander and Darius Garland, among others.

He has also posted images with Kourtney, Kendall, and baby True, with Khloe following him on IG, so it’s evident that Savas is close to the family. He’s actually Khloe and Tristan’s longtime friend and helped them when it came to True’s birth.

KUWTK viewers may have seen Savas pop up on some of the show’s episodes, including Season 15, Episode 13 a few years ago. In that particular episode, Savas was Tristan’s friend who drove Khloe to the hospital as she was ready to give birth to True.

Khloe and Tristan attended Savas’ birthday party together this past June, per Us Weekly’s report. Also, Savas was among the friends hanging out with Rob Kardashian at a Fourth of July celebration.

Due to his friendship and help, the Kardashians did their best to spread some holiday cheer by including Savas Oguz among other friends and celebs in their viral prank video.

7 of the most successful Kardashian-Jenner friendships, ranked 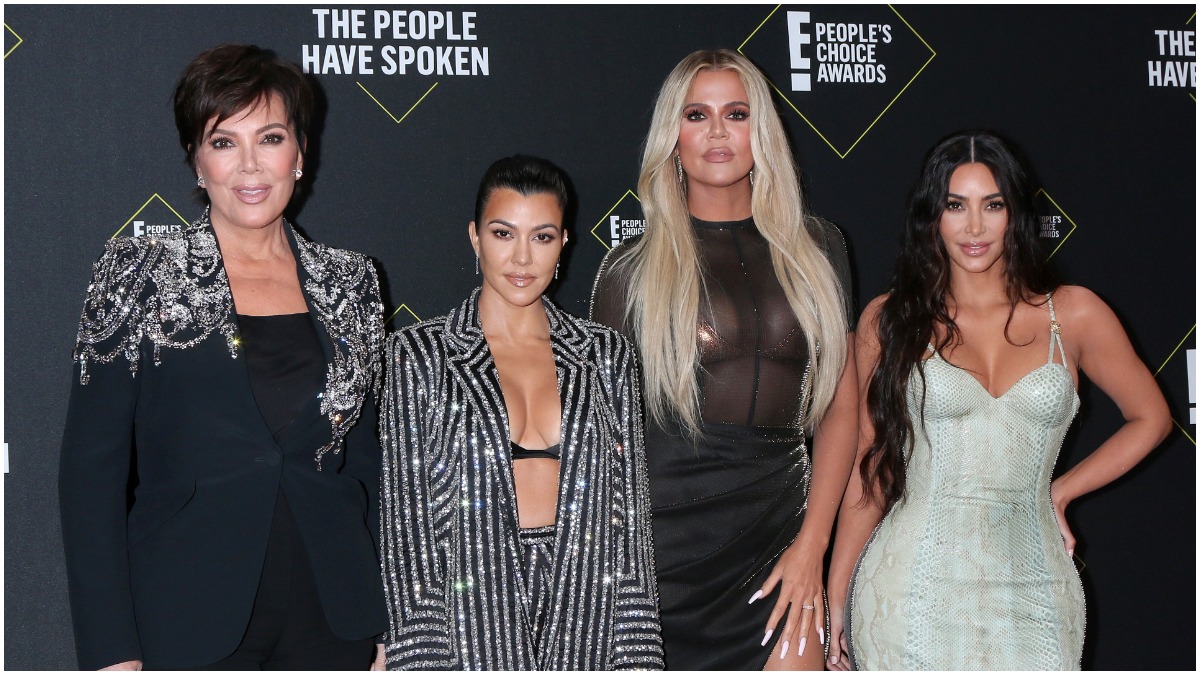 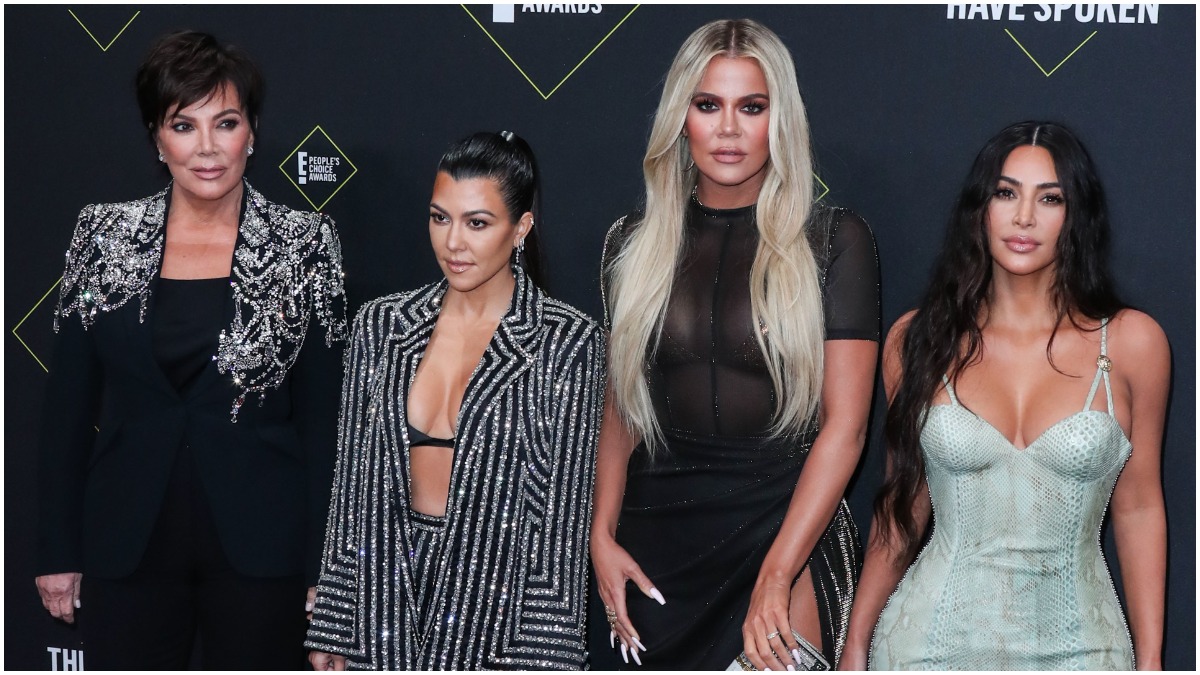