Last night’s premiere of RuPaul’s Drag Race brought a little bit of everything to the main stage – rapping, dancing, fashion, and a special appearance by guest judge, Nicki Minaj.

Most notably, the show known for breaking down barriers also paid special tribute to a dear friend. Jacqueline Wilson, Emmy Award-winning producer of the series who tragically passed away on September 11, 2019.

Wilson started her work on the show way back in Season 2 when it was still on Logo TV. She began as a supervising producer organizing, plotting, and planning the myriad tasks for American’s favorite drag superstars.

In 2017, she was promoted to co-executive producer, bringing her own blend of charisma, uniqueness, nerve, and talent to the show, and ultimately contributing to its renowned success.

In a tweet shortly after Wilson’s death, RuPaul wrote: “Our beloved colleague Jacqueline Wilson has passed away. I could never express in words her invaluable contribution to the success of #DragRace, and to all the lives of those who were fortunate enough to have worked alongside her. Love always, my friend.”

World of Wonder, the production company for RuPaul’s Drag Race, commented that Wilson was “devoted to telling the stories of the queens that she loved so much.”

A few days after her death, RuPaul picked up his fourth consecutive Emmy for Outstanding Host for a Reality or Competition Program, which he dedicated to Wilson.

“Oh my goodness, wow, that was very sweet of you… really, really lovely,” RuPaul said onstage at the awards ceremony. The host continued by explaining that the legendary series has become a place “for all the kids who dance to the beat of a different drummer.”

Wilson herself was nominated for three Primetime Emmy Awards for her work on RuPaul’s Drag Race, winning two in 2018 and 2019. This year, she posthumously was awarded the PGA Award for Outstanding Producer of Game & Competition Television, an honor she shared with the shows other executive producers.

Though the cause of her death has not been released to the public, her extraordinary work lives on. Her previous list of credits includes such reality hits as Basketball Wives and I Want to Work for Diddy.

The 2018 documentary short featured stories and remarkable moments from the show. It was also presented at the Sundance Film Festival, which included a panel discussion with RuPaul and other producers. 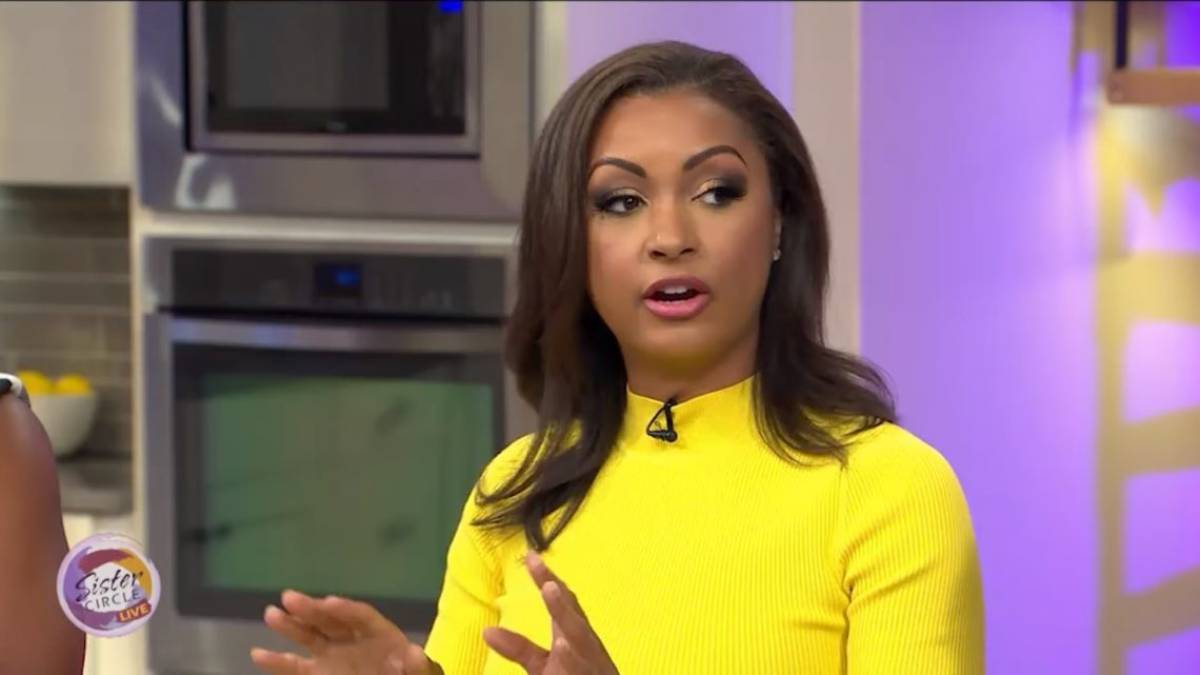 Get ready to talk about race on RHONY because Eboni K. Williams is already planning to bring it up
RELATED POSTS