Jen was upset with Meredith Marks for befriending Mary Cosby after Mary told Jen she smelled like a hospital earlier in the season.  Mary and Jen got into an argument after Mary made the comment and Jen has been upset about it ever since.

Jen was furious because she had been visiting her aunt in the hospital after she had to have both of her legs amputated.  Jen claimed Mary knew what she was dealing with at the time and only made the comment to be mean.

Jen said, “To clarify, I never went to the hospital that day I saw Mary. So when she said “you smell like hospital”, she was just being mean. She wasn’t smelling hospital bcuz I was never at the hospital. She thought I was, however my plans changed and I did not go that day.”

At one point, the women sat down with one another to talk through the incident and appeared to make amends.  However, based on recent events, it looks like that conversation was not enough for Jen.

Fans were quick to share their opinions on Jen’s Twitter post and many of them felt she was blowing the situation out of proportion and needed to move on.

One fan wrote, “Let it go! I feel like you overreacted to the 10th power on this one.”

Another added, “Girl we like you. We really like you. But stop it, you’re dragging this out and it’s not a good look. Forgive but don’t forget and keep it moving. Enough sis.”

One follower felt that regardless of how she felt, she didn’t pick the appropriate time to cause drama.  The fan wrote, “This doesn’t excuse…anything…that you did at someone else’s event.”

Even though Jen blasted Mary at Whitney’s party about having sex with her grandfather, Mary still invited her to the party she threw.

At the party, the tension between the women was obvious but Mary tried to take the high road.  At one point, Jen broke down about her family and explained why she becomes so defensive and emotional.

Mary reminded Jen that her words can hurt.  Jen then apologized to Meredith for swearing at her during Whitney’s 20’s party and Meredith accepted her apology.

Jen did not, however, apologize to Mary for the way she treated her.

Previews of next week’s episode showed Mary and Jen going head to head with each other once again.  It doesn’t look like the hospital smell drama will end anytime soon.

Why was Jen Shah arrested and what is she accused of doing?
Related Stories 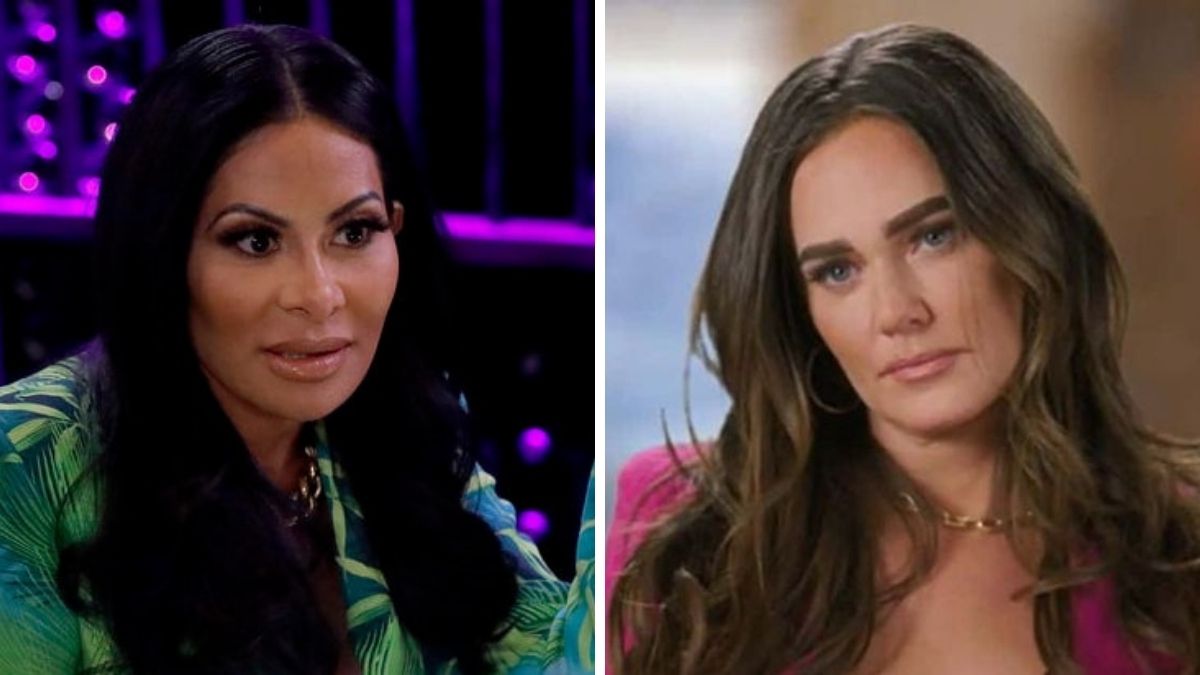 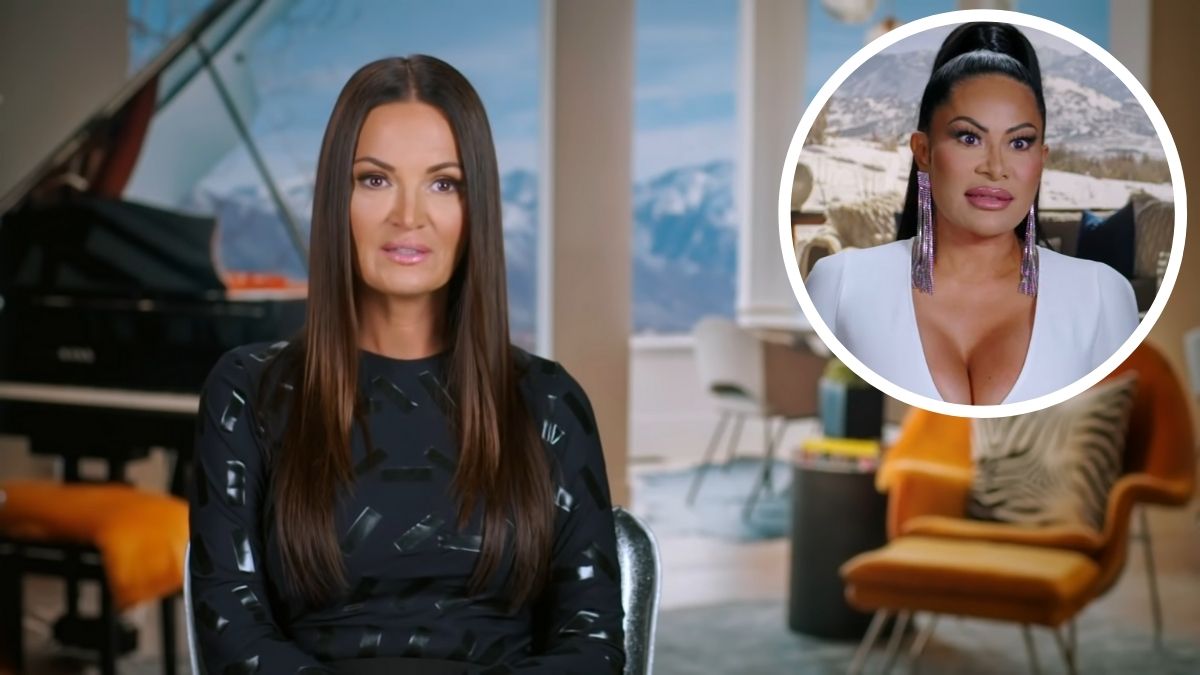