Real Housewives of New Jersey star Margaret Josephs has admitted she has worn false eyelashes since the tender age of 4-years-old.

In a video posted to the star’s Instagram, Margaret admitted that she has been enhancing her eyes with fakes since preschool.

She shared her everyday glam routine in a video taken in the foyer of her stunning abode. Margaret said to Bravo’s viewers that she was getting “tons of work” done in her home, so her hallway was the only place at the moment where she could make up her face.

In the video, Margaret demonstrated her step-by-step glam routine while the gorgeous blonde wore a black robe and a large black and white towel wrapped around her hair in a turban style.

She began her application by using a product called Body Blur. She mixed it into her foundation, which she says works to achieve a natural glow and is “genius.”

Margaret then added a powder foundation atop her face to create a matte look.

The reality television star claimed the two most important things in life were eyebrows and lashes.

“I think I’m faster than most people at the eyelashes because, since the age of 4, I’ve had to do lashes,” she admitted.

“I know that’s very young to get started, but I was a little pale, and I knew right away what would make me look better when I got to kindergarten,” she said with a serious tone to her voice.

The beauty addition has reportedly had an impact on her dating life. The reality television star joked to the camera that she has not been single since the “age of 5.”

You Might Also Like:  Melissa Gorga supports Teresa Giudice's relationship, confirms she is moving in with Luis Ruelas

Margaret told her fans that to finish off her everyday look, she prefers a nude lipstick to enhance her pucker.

She has added one important makeup tool kit over the years

Margaret previously shared to People Magazine in 2018 other beauty products she could not live without for their Beautiful issue. She joined her fellow castmates in going bare-faced in a photograph where she appeared to lay nude under a sheet atop a massage table. Her hair was in a topknot as she posed for the camera.

At that time, Margaret said she could not do without eyelash extensions. She also claimed that over the years, her beauty routine had stayed the same except for one thing.

Her eye cream had gotten “thicker” joked the 53-year-old. 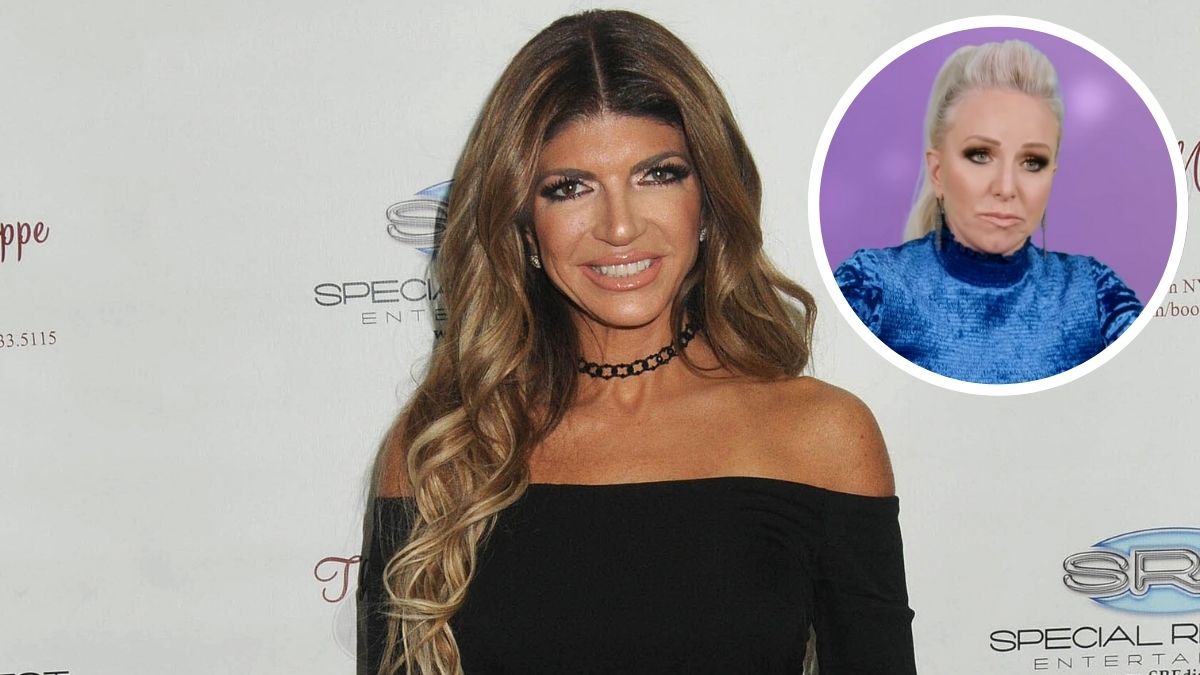 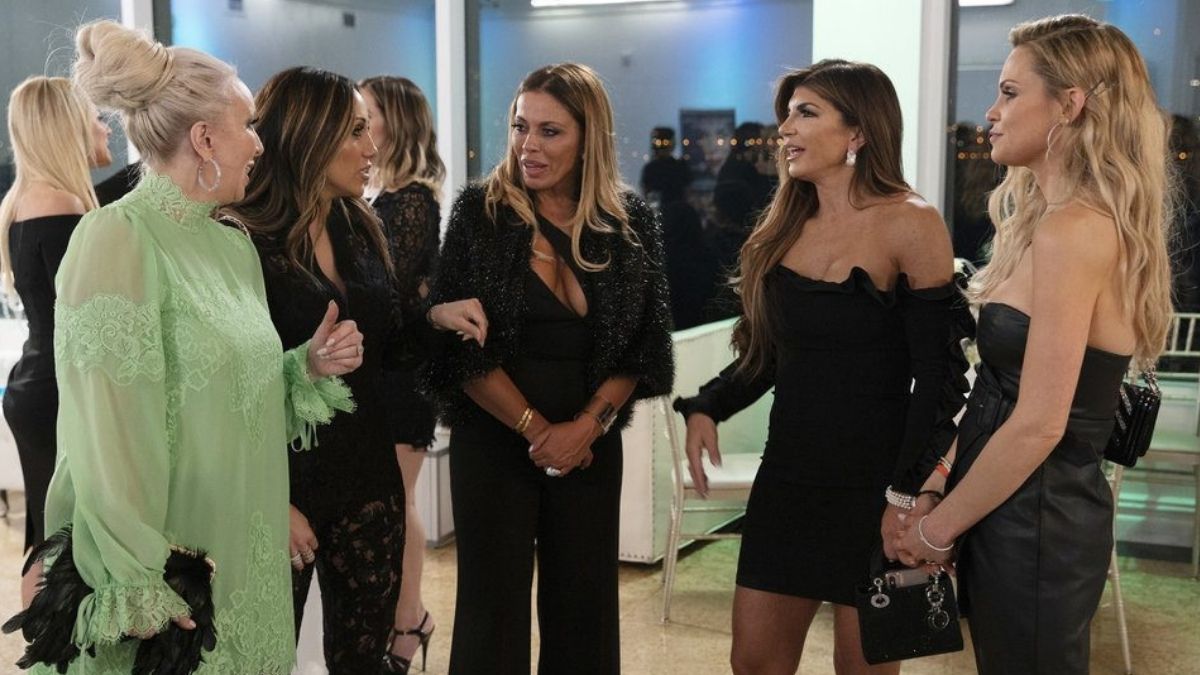