Real Housewives of Orange County alum Alexis Bellino recently announced that she is engaged to her boyfriend Andy Bohn.

Alexis shared the exciting news with fans on Instagram.

She posted a picture of her kissing Andy as her hand rests on his face showing off her engagement ring.

Fans took to the comments section to congratulate the former Housewife. RHOC alums also showed their support for Alexis.

“One good thing actually came out of 2020. Yes, @acbohnz. I’m all YOURS,” Alexis wrote along with the hashtag engaged.

Viewers have seen Alexis’ boyfriend before

Even though Alexis hasn’t been a cast member on RHOC for years, Bravo fans met Andy when he and Alexis chartered a yacht on Below Deck.

Alexis booked the private yacht to celebrate her divorce from ex-husband Jim Bellino and was already happily dating Andy.

The two did not hold back on PDA, and Alexis gushed about her new romance during a confessional interview.

Alexis and Jim were married for 14 years before filing for divorce in 2018.

The two share their son, James, and twin daughters, Melania and Mackenna.

“I thought Jim was gonna be my forever. When I took those vows, I honestly didn’t think divorce was going to be an option,” Alexis revealed to PEOPLE at the time. “But when it starts getting toxic enough in the relationship and between two people that it bleeds into the family or it’s just too much, I think you have to take a step back. I had to pray for a long time about it.”

Alexis has gone on RHOC and also appeared on Marriage Bootcamp: Reality TV Family Edition to discuss the difficult process. Even though it was challenging, she was ultimately happy with the choice she made.

She told RHOC’s Emily Simpson that her relationship with Andy has been blissful and that they hardly ever quarrel.

Jim has also made a name for himself through the show.

The Real Housewives of Orange County airs on Wednesday at 9/8c on Bravo. 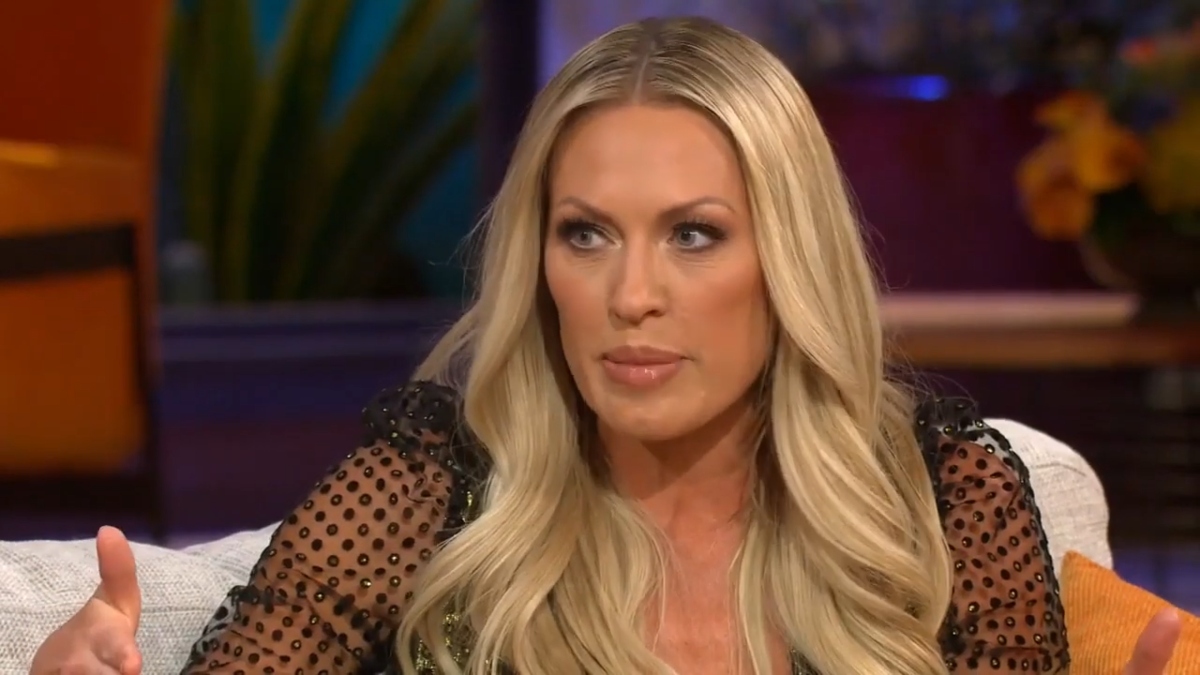 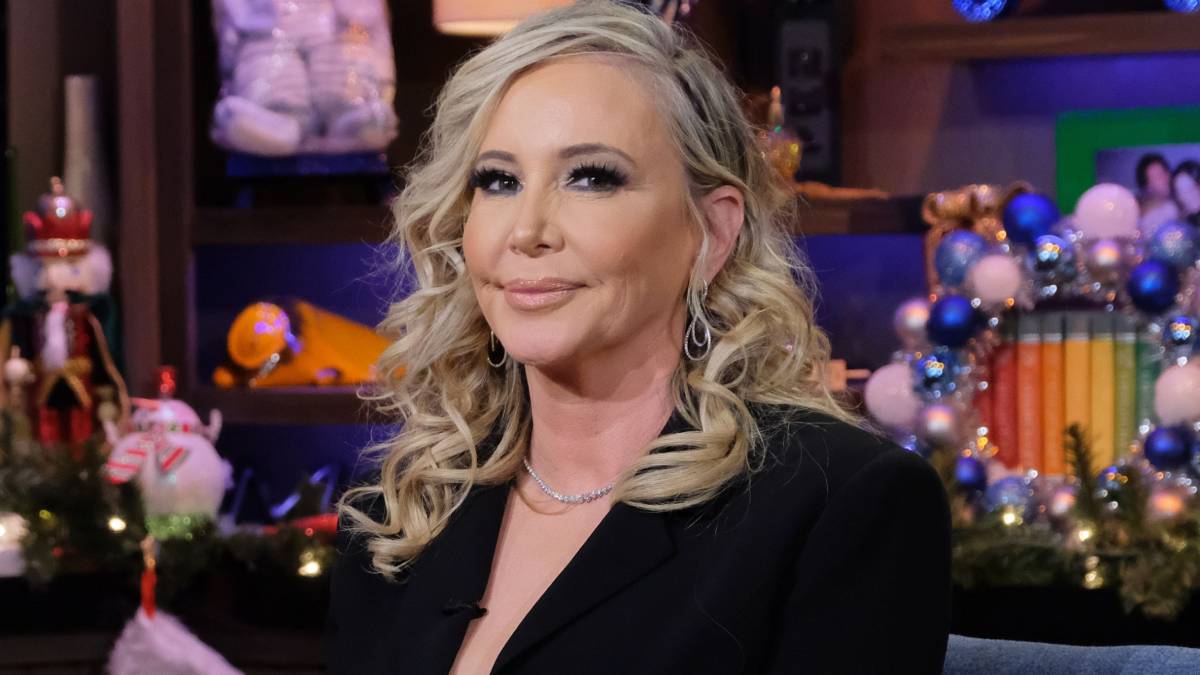 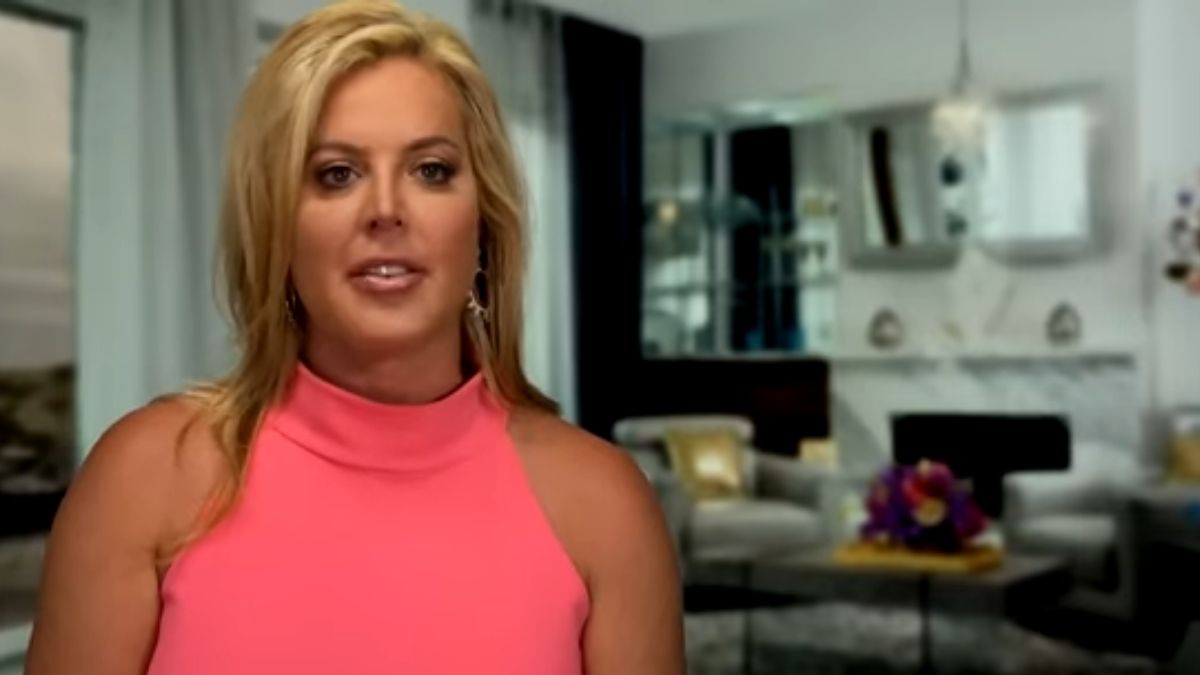