Brandi Glanville is bidding the Real Housewives of Beverly Hills goodbye after her dramatic appearance on the show last season.

The mom of two caused quite a storm when she came on the scene and dropped a bombshell about cast member Denise Richards.

Brandi claimed that she had an affair with the actress and the rumor mill went into overdrive despite Denise’s denials.

The storyline became the focal point of the entire season while the RHOBH cast and viewers took sides in the, she said/she said.

But despite bringing a lot to the table last year, Brandi was disappointed that she was not asked to return for Season 11.

And now the 48-year-old is moving on from the show.

The former Real Housewives of Beverly Hills star had a recent chat with Entertainment Tonight.

And the brutally honest Bravo alum expressed that after all the drama she had brought to the show last season, it didn’t sit well with her that the network did not reach out.

“I was disappointed, honestly, because I felt like I really gave them their season,” expressed Brandi.

“They used the few times that I shot, like in the trailer and every commercial. I didn’t make very much money. I really thought maybe they’re going to ask me to come back, because I did so much for that season, and it’s just been crickets.”

She continued, “No one’s reached out to me… I would’ve thought I would’ve gotten a phone call and been like, ‘Listen, we’re going to go another route, but thanks…’”

Is Brandi Glanville done with the Housewives?

The Real Housewives of Beverly Hills alum has been off the show for several years but has made a few appearances in seasons past.

And it seems she was hoping to become a regular after her appearance last season.

Brandi noted that “it was kind of crappy” that she didn’t hear back from the show because she has had past conversations about returning.

However, after all that transpired, it seems the former RHOBH star is officially over it.

“I think my Housewives days are done,” admitted the author and podcaster.

“But I appreciate all the opportunities that happened because of Housewives. I’ve done thirteen other reality shows.”

But just because Brandi won’t be on Season 11 of RHOBH, doesn’t mean you won’t see her on TV.

The newest opportunity that happened as a result of Housewives was her recent appearance on the Netflix show, Family Reunion.

She was joined by a few familiar faces, including Kenya Moore from Atlanta and Candiace Dillard from the Potomac franchise.

For now, Beverly Hills will have to carry on without the controversial alum. 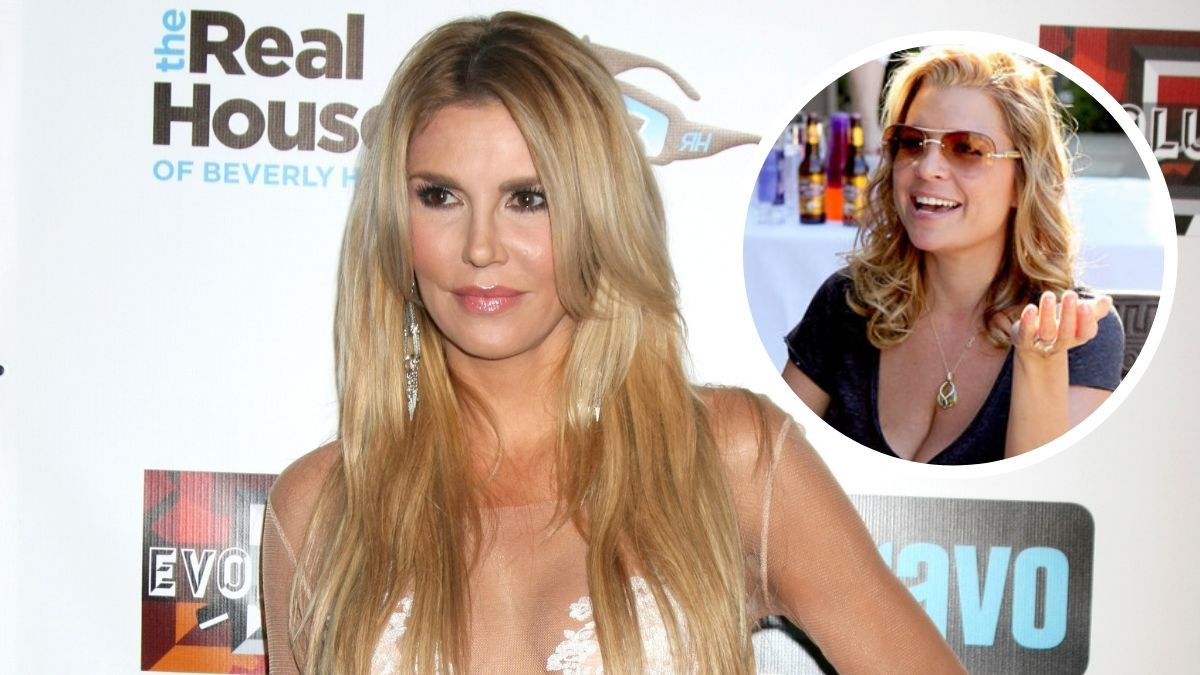