Jack Osbourne and Katrina Weidman have returned with a new season of Travel Channel’s Portals to Hell.

In this week’s episode, Portals To Hell’s subject is the Shanghai Tunnels, a network of subterranean tunnels built for commerce and found underground in hipster heaven, Portland, Oregon.

But why were they built, and what paranormal malfeasance exists? Friday night, we will find out with Jack and Katrina.

In our exclusive clip, we enter the famous tunnels with both hosts, as each is exploring separate from each other with their guides.

Jack has an immediate reaction, a painful experience, and describes in detail what he is feeling. Katrina, too, is experiencing heaviness and an uncomfortable wave of distress.

She learns that there may be a graveyard with unmarked graves in the area she is examining.

Travel Channel has quickly become the destination of all things otherworldly and unique in haunted travel destinations and series that focus on the paranormal news events of the past.

What is covered this season of Portals To Hell?

In the returning hit series, Jack and Katrina cover a lot of ground. Their premiere kicked off with the haunted Old Paulding Jail in Ohio.

They also head to Fort William Henry in Lake George, New York, the site of one of the goriest massacres Colonial America ever recorded.

The two also explore Denver’s haunted 130-year-old Croke-Patterson Mansion, built by Thomas Croke, who entered his palatial new manse only to leave it quickly and never return, sensing an evil he could not identify.

This season, the two also investigate the Ohio State Reformatory in Mansfield, Ohio, a haunted prison with a painful history that served as the exterior location for The Shawshank Redemption.

They are called to the Thomas House Hotel of Red Boiling Springs, Tennessee; a still-in-business natural springs resort where room 37 is the epicenter of evil according to numerous reports after a child allegedly drowned.

Then they go to the Iron Island Museum in Buffalo, New York. This church-turned funeral home reportedly has two hellish portals.

Lastly, they say everything is bigger in Texas, perhaps the portals too, as Jack and Katrina visit Haunted Hill House in Mineral Wells, Texas, a hellish location plagued by the alleged ghost of a deformed boy born to a prostitute in the former brothel.

Jack and Katrina speak out

Katrina Weidman is a paranormal researcher famous for Paranormal Lockdown, Destination America, as well as Chiller’s Real Fear: The Truth Behind the Movies.

In a joint press statement, Jack and Katrina give us a taste of what to expect:

“Katrina and I are breaking down walls – literally. We have unprecedented access to a number of locations and are also the first team to ever investigate some of them for TV.”

“Jack and I purposefully explore locations that embody the darker side of the paranormal, as we try to understand why certain places evoke more sinister activity than others.

Yet as we explore the unexplained, we can only presume to know what we’re working with. At the end of the day we really don’t – and that’s the scary part.”

They’ve been called on to determine if two newly restored tunnels are safe for the general public to access, even though some violent paranormal activity has been reported.

The city of Portland has a rough past, and these tunnels were an underground throughway to link basements of many hotels and taverns to the docks of the Willamette River, avoiding the above-ground traffic.

They were originally built for commerce, but as time went on, reports of crime and murder made these tunnels a place to avoid.

Exclusive preview to Portals to Hell on Travel Channel:

This exclusive preview shows the effects that the subterranean Shanghai Tunnels have on the hosts, Jack and Katrina, as they sense the heaviness of the location and Jack even experiences a feeling of discomfort: 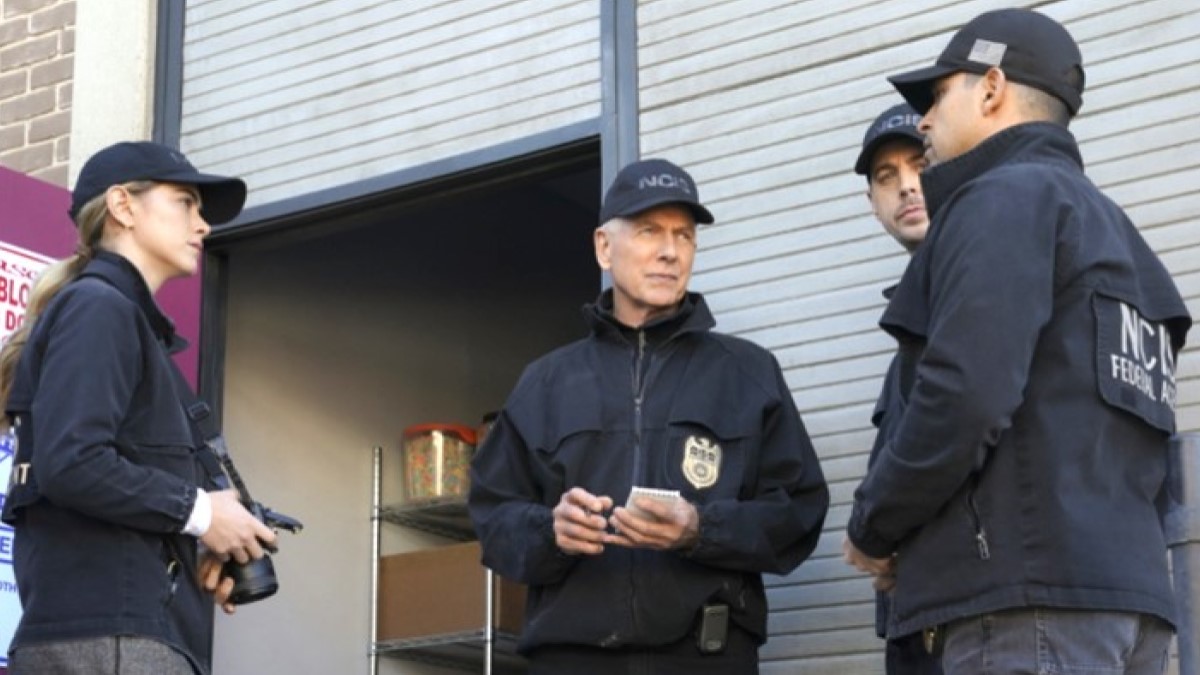 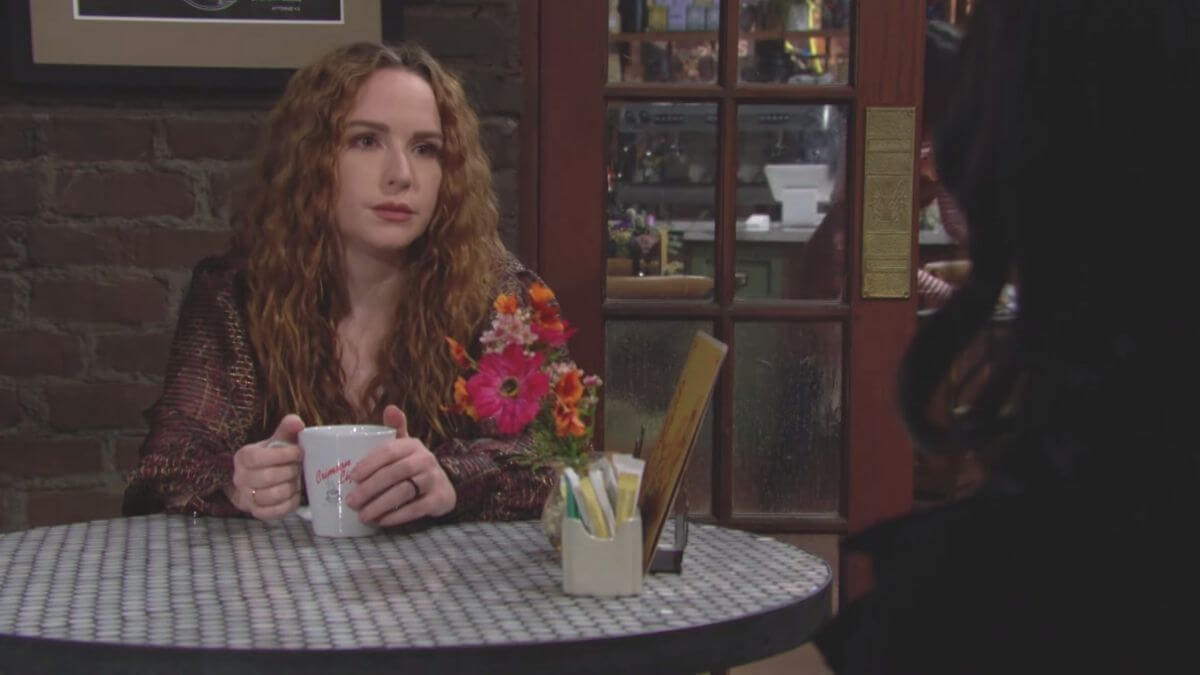 The Young and the Restless spoilers: Mariah shocks Tessa, Sally eavesdrops, and Elena turns to Devon

Expedition Bigfoot season 2: The hunt for Sasquatch is returning to our TV screens on the Travel Channel
RELATED POSTS