Molly Hopkins’ ex-husband Luis Mendez is remarried and still lives in the United States. 90 Day Fiance fans were introduced to the former couple during Season 5.

The couple did marry, but it was short-lived after Molly realized that Luis had no interest in being a stepfather to her children. They filed for divorce five months after getting married.

Luis claimed that he was abused physically and emotionally by Molly and the demise of their marriage was captured on 90 Day Fiance: Happily Ever After?

Luis and Molly have had no contact since their divorce. There is no question they have both moved on and are much happier apart than they were together.

Luis remarried, but who is his wife?

Five months after ending his marriage to Molly, Luis remarried. He shared his wedding news with In Touch Weekly back in October 2018 – revealing that he had wed the woman of his dreams that September.

“Yes, I did get married. I love this girl so much. She is amazing,” Luis gushed to the magazine, “The most amazing part was meeting her because she changed all life to happiness.”

He also admitted that meeting his current wife changed his life. She brings him happiness. Luis has kept the identity of his new wife private, but he has occasionally shared photos of him with his wife on social media, though, he never tags her or calls her by name.

Whoever the woman is, one thing is for sure – she has captured Luis’ heart. It is quite a different relationship than he had with Molly.

Where does Luis live?

After his marriage to Molly ended, Luis moved to New Jersey to live with his brother. He reportedly works as a mechanic.

Luis has been silent on social media and the last post that he shared was over three months ago.

Unlike a lot of people who appear on reality television, Luis is doing everything in his power to stay out of the spotlight. There is no trying to extend his 15 minutes of fame.

Luis did endure some backlash from fans for the way he treated Molly, as can be seen in any of his previous social media posts. Perhaps that is why he decided it was best to take a step back from the limelight.

Molly, on the other hand, has stayed in the spotlight, even appearing on 90 Day Fiancé: Pillow Talk with her friend Cynthia.

90 Day Fiance alum Luis Mendez, the ex-husband of Molly Hopkins, has traded in reality TV for a life of privacy. 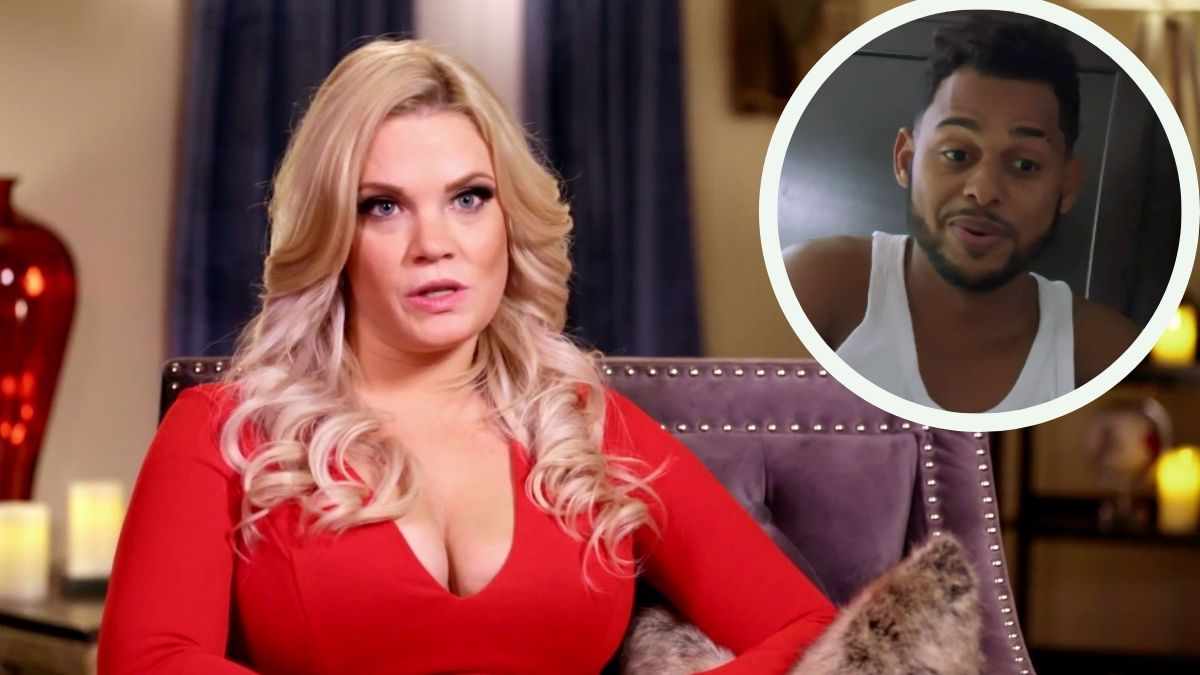 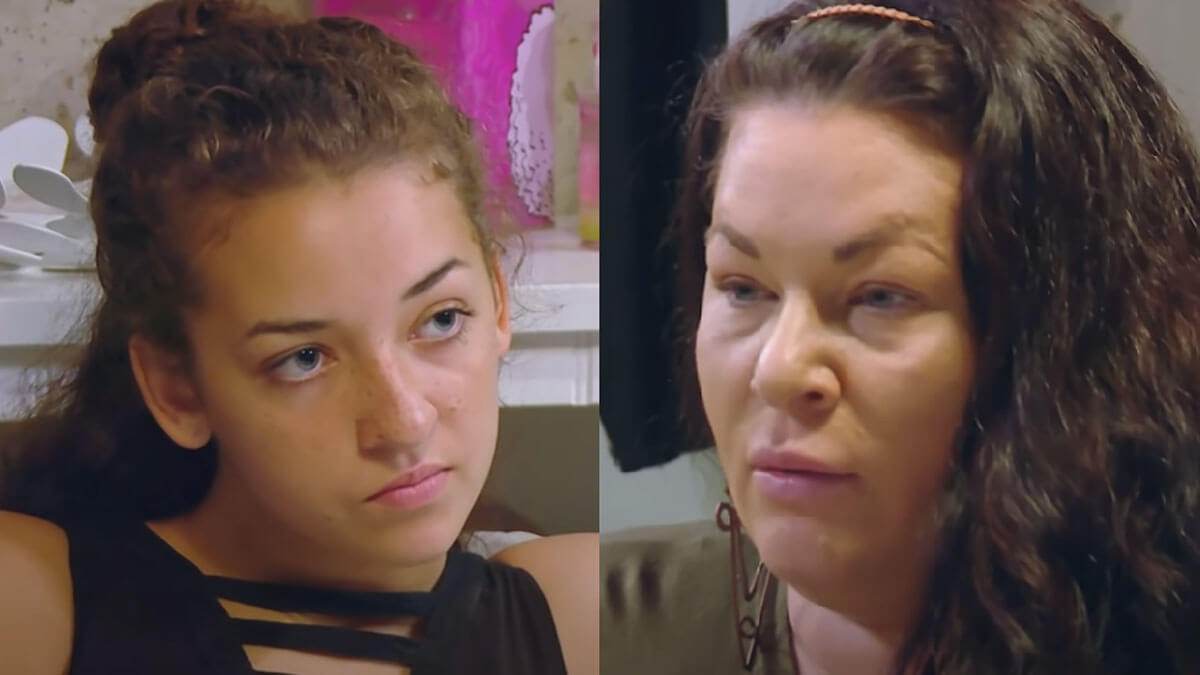 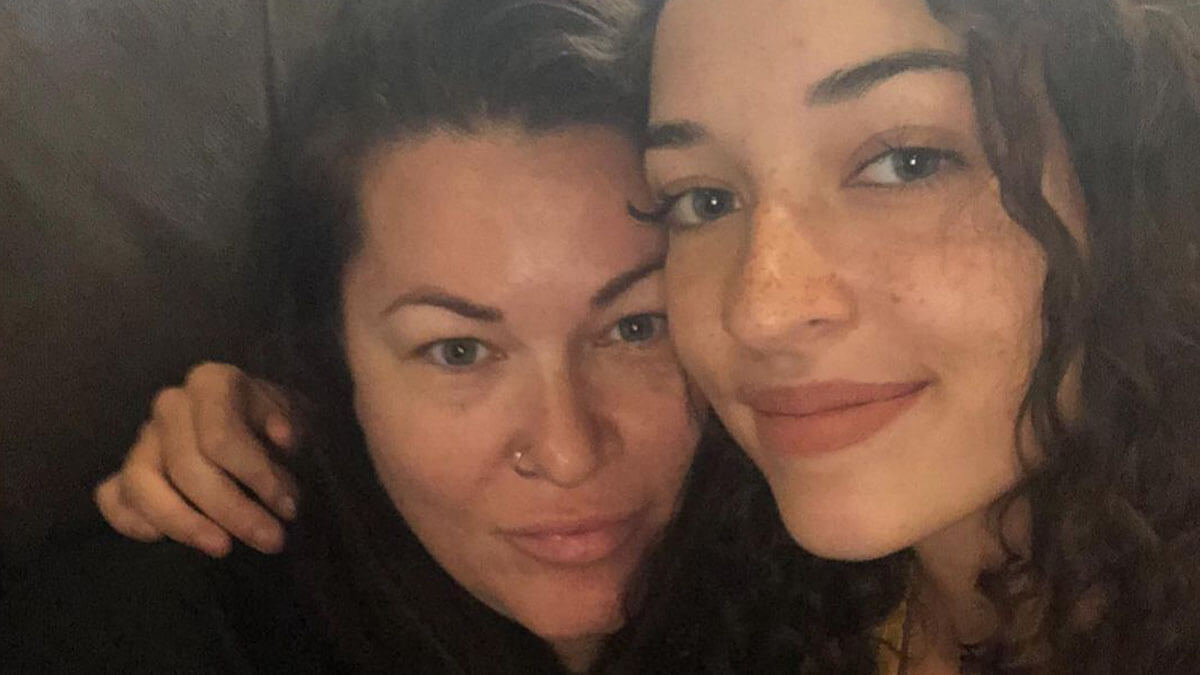