Mike “The Situation” Sorrentino of Jersey Shore: Family Vacation is the center of the show this season. His release from prison for tax evasion has been featured in the past few episodes, and he’s made the most of his time as a free man.

Mike, who went to rehab three times from 2012 to 2015 for addictions to alcohol and painkillers, celebrated four years clean and sober in December.

Sobriety has changed him

Since he got sober, he’s made quite a transformation. He married his college sweetheart Lauren in November of 2019. The crimes he was imprisoned for dated back to 2014, before his sobriety, and he’s been a law-abiding citizen since getting clean.

Mike even helps others who want to turn their lives around the way he did. He just released a podcast, Here’s the Sitch, that he hosts with Lauren. The couple discusses their own experiences in the podcast and offers advice to listeners on how to “live their best life.”

It’s not just aimed at addicts- while the Sorrentinos do discuss addiction and recovery, they also talk about self-help more generally, covering topics from dieting techniques to self-improvement and motivation.

Mike also travels to rehab centers and recovery groups to talk about his experiences and help people who are battling addiction. He’s really turned his life around and is using his experiences to help others. His transformation has led his former castmates to re-name him; instead of “The Situation,” Mike is now “The Inspiration.”

Social isolation is tough for people in recovery

Additionally, social isolation can trigger mental health problems and lead some to relapse. Mike is all about helping people stay on the right path, so he listed some resources for people who need them.

“Now more than ever, we need to show our support to those in recovery from addiction,” Mike said.

He recommended nabyphone.com, intherooms.com, 12step-online.com, and aa-intergroup.org to anyone who needs help. He also gave out a phone number, 888-270-5712, for Banyan Treatment Centers.

It’s a kind gesture from the new and improved sober Situation, and certainly, one that will be appreciated by many of his fans who need help. 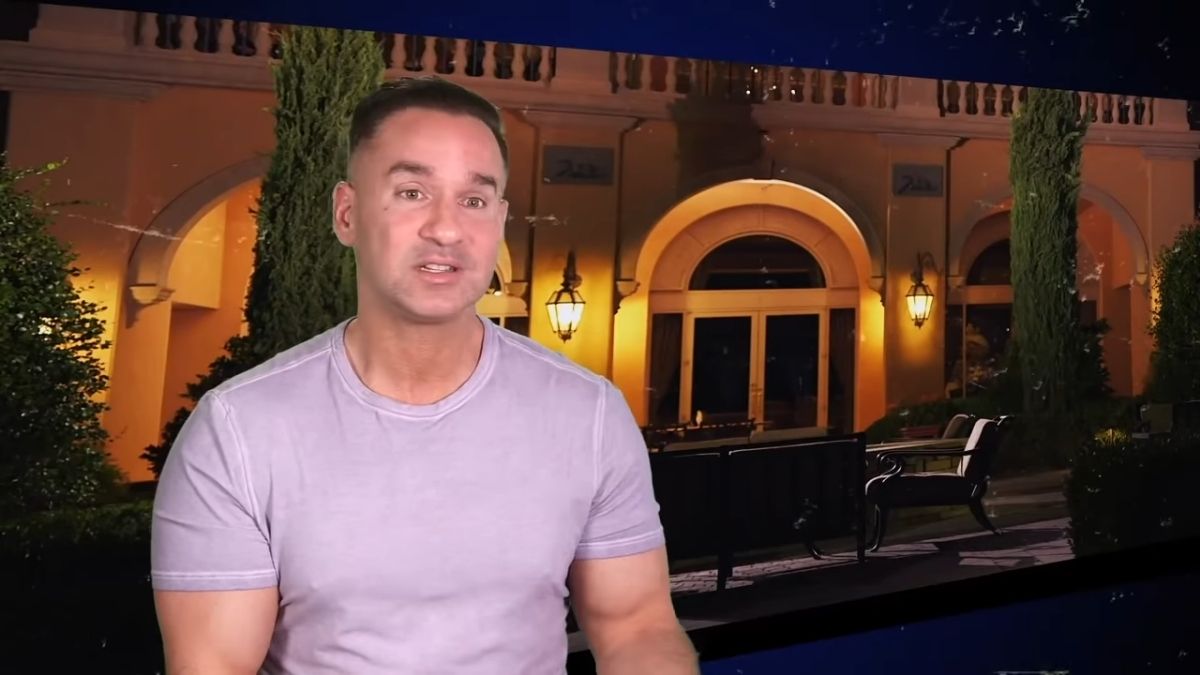