Willie Taylor and his wife Shanda Denyce joined the cast of Marriage Boot Camp: Hip Hop Edition with one goal — to learn how to deal with past drama in their relationship and to become stronger as a couple.

What they didn’t sign up for is drama from other Marriage Boot Camp cast members, or one specifically, whom they had shared the screen with before when they all starred together on Love & Hip Hop: Hollywood.

But when Hazel-E’s dance moves and in-your-face sexuality are aimed directly at Willie, Shanda speaks up. Not one to let anyone talk about his woman, De’Von Walter steps in and starts fussing at Shanda, getting her husband Willie involved, and before Dr. Ish and Judge Toler can intervene, the two men came to blows.

Things got real intense quickly in the Marriage Boot Camp kitchen between De’Von and Willie while Shanda tried to separate the men as they squared off.

De’Von got a cheap shot in, shoving Willie to the ground, but that wasn’t the only punch thrown, and now, Shanda and Willie have spoken about the incident and whether there is still bad blood between the two hip hop couples.

They told Monsters & Critics exclusively that the drama with Hazel-E and her boyfriend started when she started being extra with Willie Taylor. And while Shanda made it very clear that she is NOT jealous of Hazel-E by any stretch of the imagination, that Hazel-E was being “extra,” and she definitely didn’t appreciate it.

When asked if there was anything that they thought they should have done differently in the moments leading up to the fight, Willie chimed in, “I should have hit him first.”

As for who won the fight, Willie called it a draw but not before pointing out that Da’Von had “a big knot on his head.”

Was jealousy activity worth the fight?

Shanda questioned the activity itself, saying that she wasn’t a “jealous person” and that the activity didn’t really teach her anything that could be used in the future. However, she did praise the work of the experts, saying that she’s still in contact with Dr. Ish and does reach out when she and Willie need help.

In that respect, both Shanda and Willie agreed that appearing on Marriage Boot Camp: Hip Hop Edition, especially since their goal is to overcome trust issues that arose after Willie’s cheating scandal that blew up on Love & Hip Hop: Hollywood years ago and then never were really resolved.

As for how Shanda would have reacted if any of the other women were paired with her man, she told Monsters & Critics that she wouldn’t have had a problem with it if it was Phaedra, Toni, or Tahiry. That’s because she believes they would have been respectful but reiterated that Hazel-E is “always extra.”

Shanda has a history with Hazel-E

Last year when Marriage Boot Camp: Hip Hop Edition was filming, this particular fight that aired on the latest episode actually made headlines for shutting down production. TMZ was first to report that, despite the fight, filming resumed, and all the couples were allowed to stay.

It was also said that the beef between Shanda and Hazel-E started back in 2017 after Hazel-E made offensive comments about dark-skinned women on social media, and Shanda responded.

The fight between Willie and De’Von completely overshadowed Kurupt’s medical emergency. The West Coast rapper was taken to the emergency room after Dr. Ish revealed that he was dehydrated and possibly dealing with alcohol poisoning.

Kurupt’s girlfriend Toni has been worried about the rapper’s constant drinking, and this week, viewers got to see firsthand that he really needs to work on that before it’s too late. 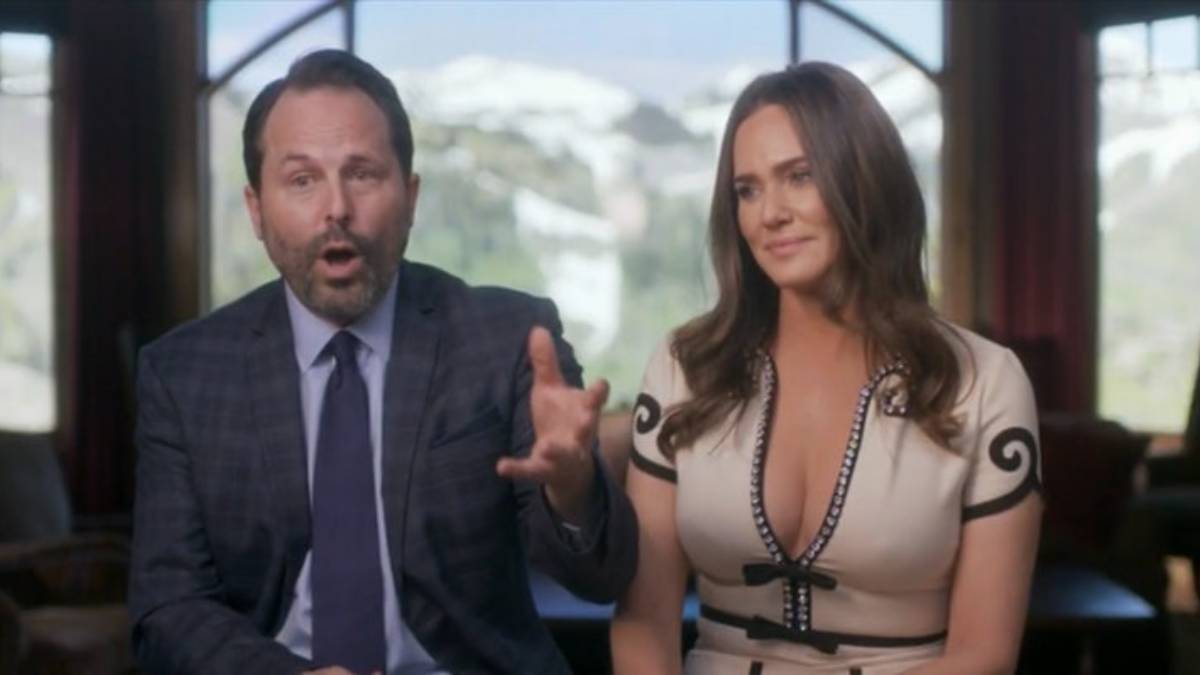