Maci Bookout is a mom three times over, so like all moms nowadays, she’s facing the challenges of parenting during a pandemic.

Maci, however, has to deal with the additional stress of managing a co-parenting relationship during the crisis.

Maci became pregnant when she was 16 with her oldest child, 11-year-old son Bentley.

The pregnancy and delivery were documented on the very first season of MTV’s 16 & Pregnant, and Maci was later selected to participate in the spin-off series, Teen Mom, which kept her in the public eye all these years.

Maci’s relationship with Bentley’s father Ryan, who has struggled with drug addiction, didn’t work out, and both have remarried and had more children.

But the work of co-parenting never ends, so Maci is trying to navigate it during this very unusual time.

Coparenting in a crisis

Bentley has always been close to Ryan’s parents, Jen and Larry, and Maci has been able to keep up that relationship during the pandemic.

She explained in a March 26 interview with TooFab that Bentley was able to see his grandparents despite the shelter-in-place orders. The family has also been using FaceTime to keep in touch.

In addition to Bentley, Maci has 4-year-old Jayde and 3-year-old Maverick to entertain. So far, it’s been challenging, but Maci has been able to manage.

“We’re doing pretty good,” she said, “Definitely could be worse. We’re trying to just count our blessings and not get into any sort of funk. I mean, we’re on the brink of going stir crazy, but at the same time, it’s like I said, it could be way worse. The kids are having a blast!”

The experience, Maci said, has made her very appreciative of teachers.

“I mean, Bentley’s a pretty good kid, so even like the hard parts, I’d say are still fairly easy,” she explained. “I can’t imagine doing it with like 20 of them in one class. I would go crazy. So shout out to the teachers cause this is intense.”

Tennessee has a small portion of cases

Maci and her family live in Tennessee, which is not one of the hardest-hit areas.

There have been about 1,500 cases in the state so far out of 143,000 cases nationally, meaning that only about 1% of the cases come from Maci’s home state.

Slightly more than half of all cases come from New York and New Jersey.

Still, the situation is ever-changing, and Maci is taking all necessary precautions.

She’s been documenting the family’s quarantine activities on Instagram; so far, they’ve played basketball, gone on a pirate treasure hunt, and done schoolwork together.

Hopefully, Maci, and the rest of us, won’t be stuck inside for too much longer. 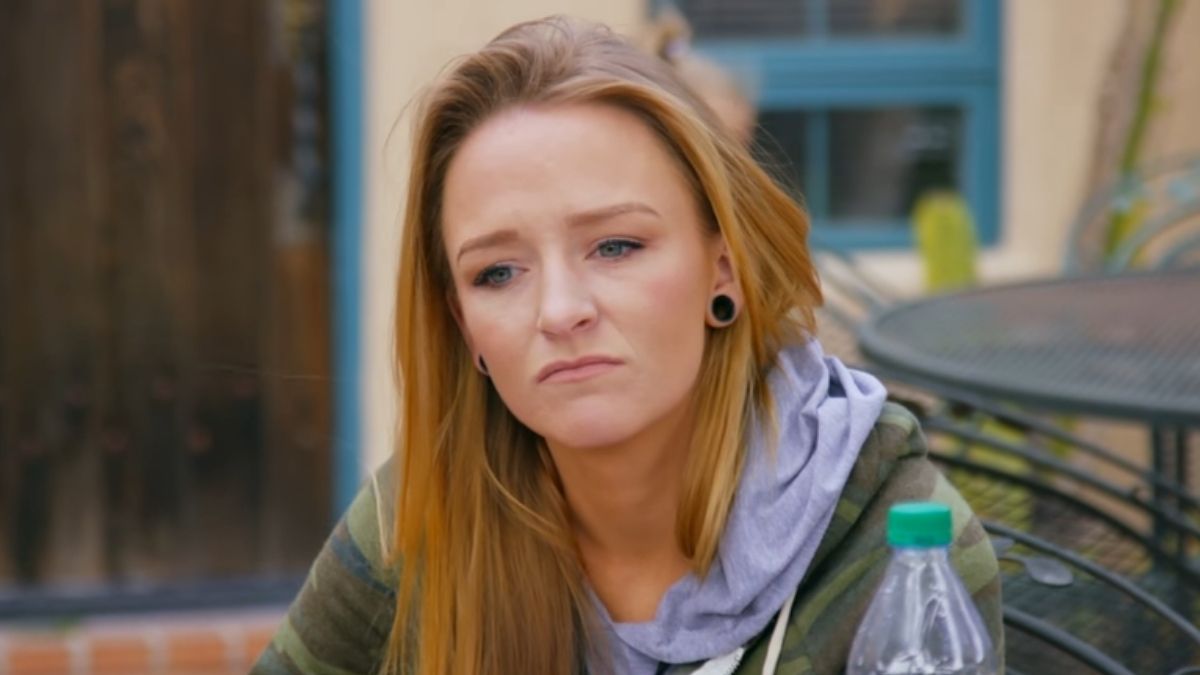 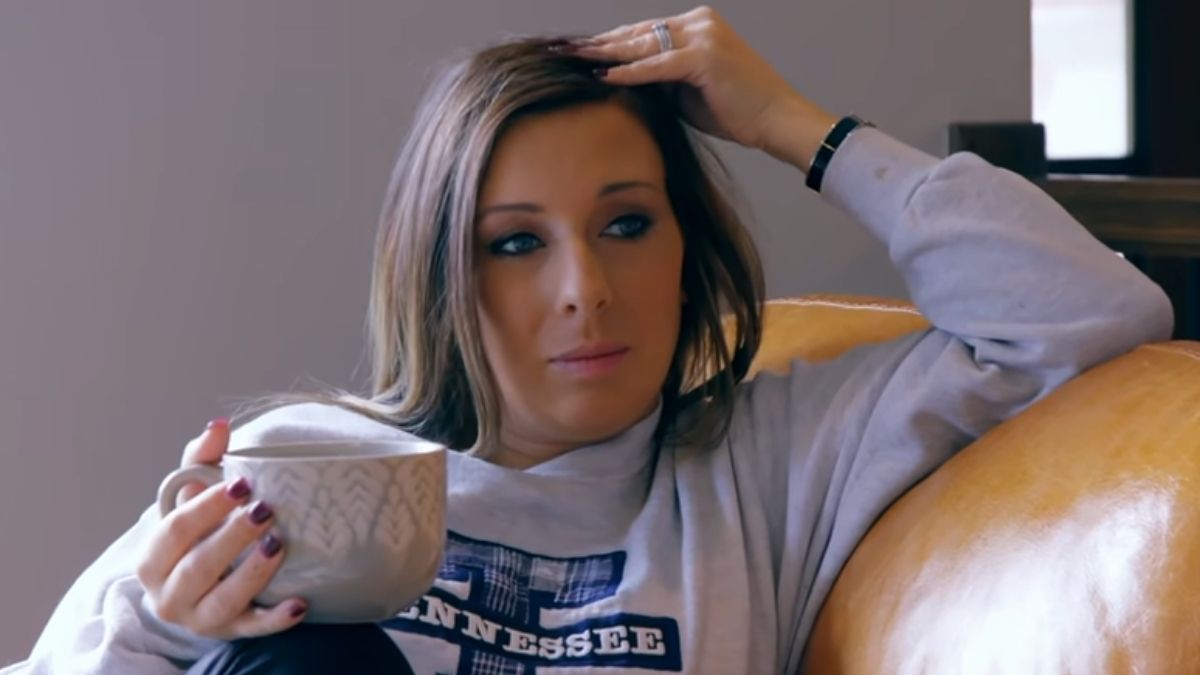