Netflix has renewed Love is Blind and The Circle for two more seasons. Fans are likely ecstatic to learn that the streaming service is standing by two of the most entertaining reality shows on the small screen.

However, The Circle and Love is Blind aren’t the only shows making news on Netflix.

Music competition show, Rhythm + Flow, was renewed for a sophomore season. Also, Marie Kondo returns to Netflix with a new show, Sparking Joy, for which fans will likely love as much as Tidying Up.

“It’s been incredible to see Netflix members everywhere respond to the raw, authentic stories of real people and real stakes. We pride ourselves on creating a favorite show for any taste, and we’re thrilled fans embraced all of these series with such enthusiasm and shared passion. We look forward to sparking more joy for our members,” Brandon Riegg, vice president of nonfiction and comedy specials at Netflix shared with The Hollywood Reporter.

Love is Blind and The Circle Season 2 details

Nick and Vanessa Lachey are back as hosts of the infamous dating experiment in which single men and women get engaged before meeting in person.

The hosting couple is one reason fans have been so drawn to Love is Blind. Casting for season two will reportedly begin in Chicago as soon as the current health climate allows for it.

Vanessa shared her excitement over the good news Netflix was continuing with the show. She is thrilled to be able to do the experiment again with new contestants.

The Circle host Michelle Buteau is also back for another season. Michelle will be returning with a whole new crop of contestants who will flirt, befriend, betray, and catfish each other for the chance to win a $100,000 prize.

Michelle also used Instagram to express her happiness that The Circle is coming back to Netflix for more seasons. She also shared how people can apply to be cast on the show.

The Circle and Love Is Blind Season 2 premiere dates

Netflix plans to drop the second season of The Circle and Love is Blind in 2021. It is typical of the streaming service to allow a significant amount of time to pass between the seasons of original series.

The timing of Season 2 for both shows may be altered since most of the television industry being shut down amid coronavirus concerns. Plus, casting may be postponed due to the outbreak, too.

Love is Blind and The Circle have been renewed for two more seasons at Netflix. The release date for each show’s second season is in flux, but at least fans know each series is coming back. 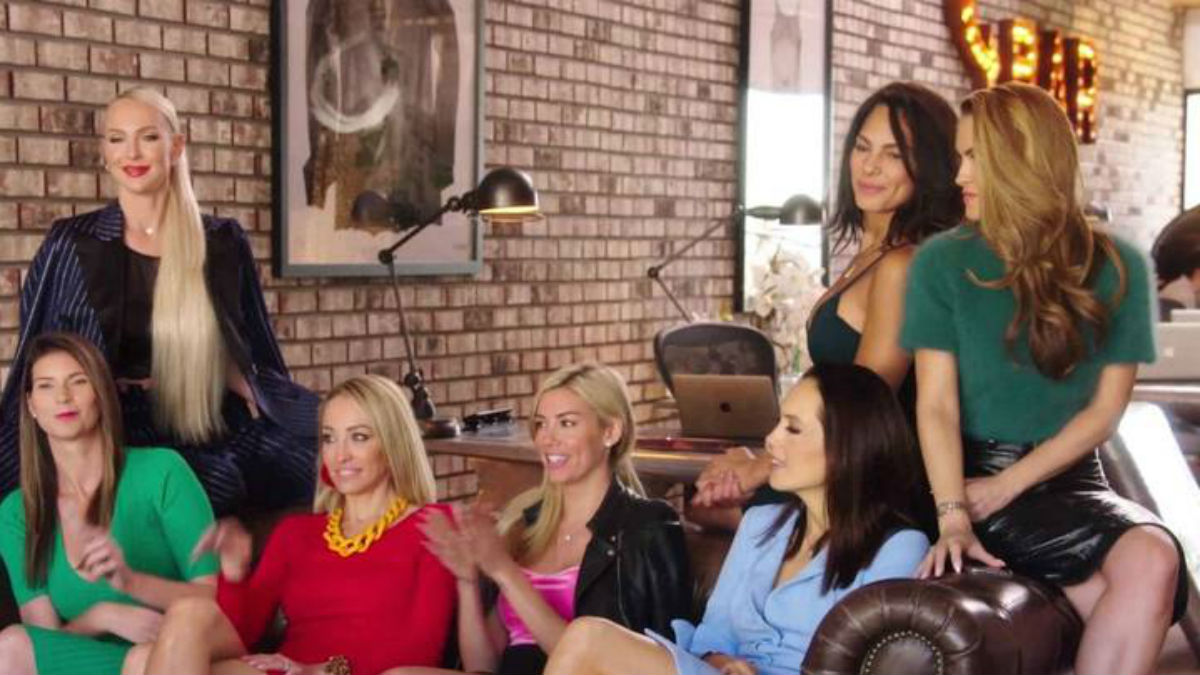