Safaree Samuels announced on Monday that Erica Mena had given birth to their daughter. This baby will be the first child for the Jamaican Love & Hip Hop star and the second for Mena.

Safaree breaks the news about his baby girl

After Erica gave birth to their baby girl, Safaree took to Instagram to share the exciting news, as well as his pride in becoming a girl dad.

He shared a picture of the brand new baby holding his finger with just a part of her belly showing. Safaree wrote, “These past 24 hrs have been an adventure to say the least!! I’m a part of the #girldad club now 🙏🏾. Perfection is here.”

Leading up to the birth, Erica Mena has been keeping fans updated on how she’s been doing. And while she made it clear just days ago that she was patiently waiting for her little one to arrive, we can only bet that she’s glad the day has finally come.

Even in the hours before she gave birth, Erica was still posting pictures of herself on Instagram.

On Twitter, Erica got a bit more personal, telling her followers about her struggle with heartburn and how much she has been nesting lately.

Nesting …………. can’t lie even though I have so much to do, I’m really enjoying this. She will be here any day now ♥️🙏🏽

I don’t wish this heartburn on my worst enemy 😭

A few days prior, Erica even mentioned that she knows she is having a girl simply by how much she’s been crying lately.

I cry over food. My hormones are so out of whack. Lol no question I’m having a girl

The one thing that Erica and Safaree haven’t revealed to their fans is the name of their baby. Love & Hip Hop fans are anxiously waiting to find out more details about the tiny tot as well as Erica and Safaree’s birth experience.

Maybe they’ll take a moment away from loving on their new daughter to fill us all in soon.

It was just a couple of weeks ago that Love & Hip Hop featured Erica Mena and Safaree Samuels’ wedding. It was quite an affair to remember, and there wasn’t a dry eye in the house — even Safaree was in tears.

Erica was very visibly pregnant during the ceremony that may have been the most beautiful VH1 wedding to date. The pair got married in a castle in New Jersey that was decked out in thousands of red roses.

The whole scene looked like something taken out of a fairytale storybook, and despite a couple of guests not making it inside to see the ceremony, most everything went down without a hitch. 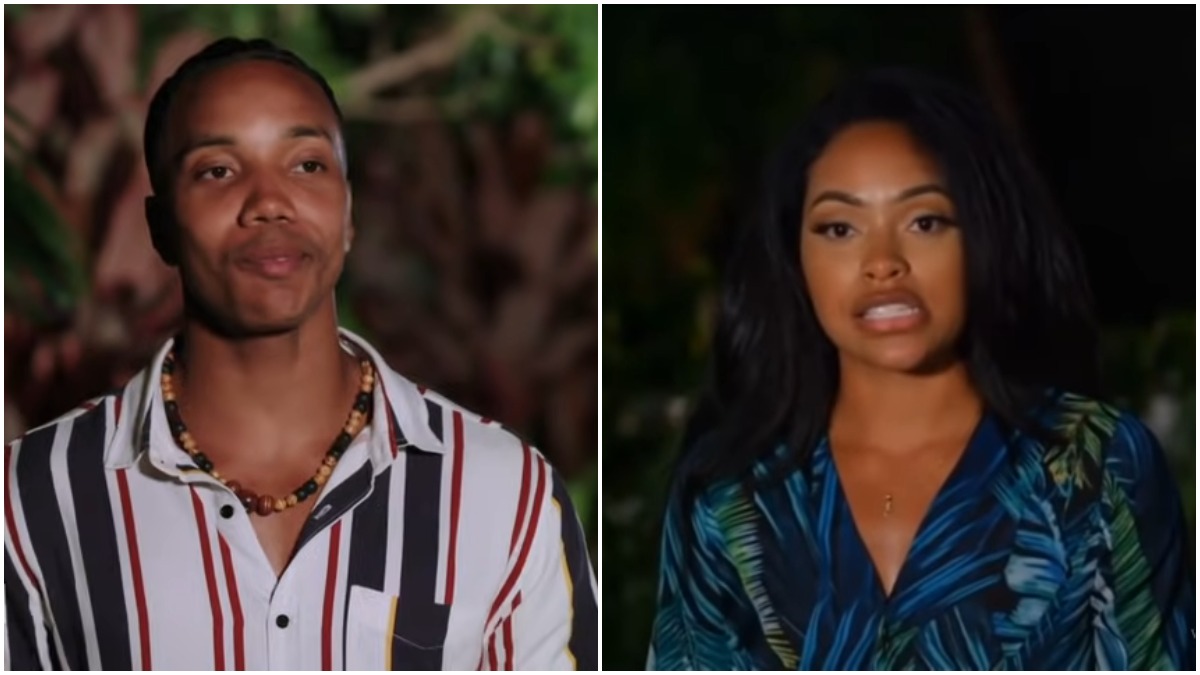